As instances of online harassment increase, MIT has taken an initiative to address cyberbullying. 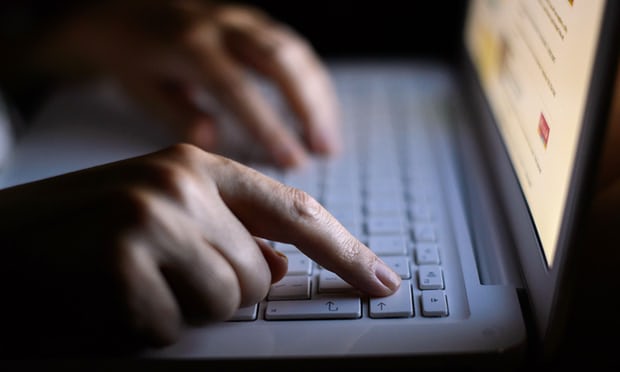 Squadbox, a tool that claims to act as moderator between the world and your mailbox. Credit: The Guardian

Cyberbullying has increasingly become a serious and persistent public issue across the world. Instances of online harassment, both in public comments and over discreet private channels, have risen to dangerous proportions—even as preventive measures are still playing catch up, and punitive action is almost entirely missing.

To address this gross inadequacy, MIT’s Computer Science and Artificial Intelligence Laboratory (CSAIL) has developed an anti-cyberbullying system called Squadbox, which will monitor and screen your emails before delivering them to your inbox. Researchers Kaitlin Mahar, Amy X. Zhang and David Karger conducted several interviews with people who have faced online harassment in the past, and used these conversations as the basis for developing an email moderating tool.

Squadbox will enlist the help of your friends, co-workers and other third-party moderators, to act as mediators “between the world and your inbox,” the Dailydot reported. Based on triggers and inbox filters provided by the Squadbox user, relevant mails which fall under the purview of suspicious messages will be blacklisted and rejected, while the ones which pass the filter test will be forwarded to your mail box. The basic idea is to prevent harassing or distressing messages from making their way into your inbox, with the help of “a squad of trusted friends, volunteers, or paid moderators.”

Squadbox also aims to tackle the problem with an alternative method, by creating a separate mail ID for public forums, networking purposes, and to hand out to strangers. It is this account that will be monitored and moderated by the Squadbox team. Regardless, email addresses and responses from legitimate contacts and sporadic harassers will be automated by white-or-black-listing them. According to a report by Endgadget, Squadbox can also be deactivated when there’s a lull in harassing messages, and reactivated when moderation is needed again.

What is its future scope and expected impact?

More than half the world’s teenagers suffer from online harassment and around 40% of the adult population, who have access to the internet, have faced, witnessed or were at least privy to similar instances of bullying. Tools like Squadbox, if adopted in masses, can certainly help reduce cyberbullying to an extent.

Although currently restricted to email moderation, Squadbox founders hope to expand the scope of their tool to social media and other messaging platforms in the near future. The MIT CSAIL researchers are also working on factoring in the emotional toll it takes on the moderators, speed of responses, and whether involving close friends would present challenges to relationship maintenance.

The researchers are slated to present their findings at a conference later this month, but based on preliminary observations of those who witnessed the system’s demo, Squadbox appears to be “a very strong pragmatic tool”.