McDonald’s Fired Its CEO Over a Workplace Romance. Was That the Right Order? 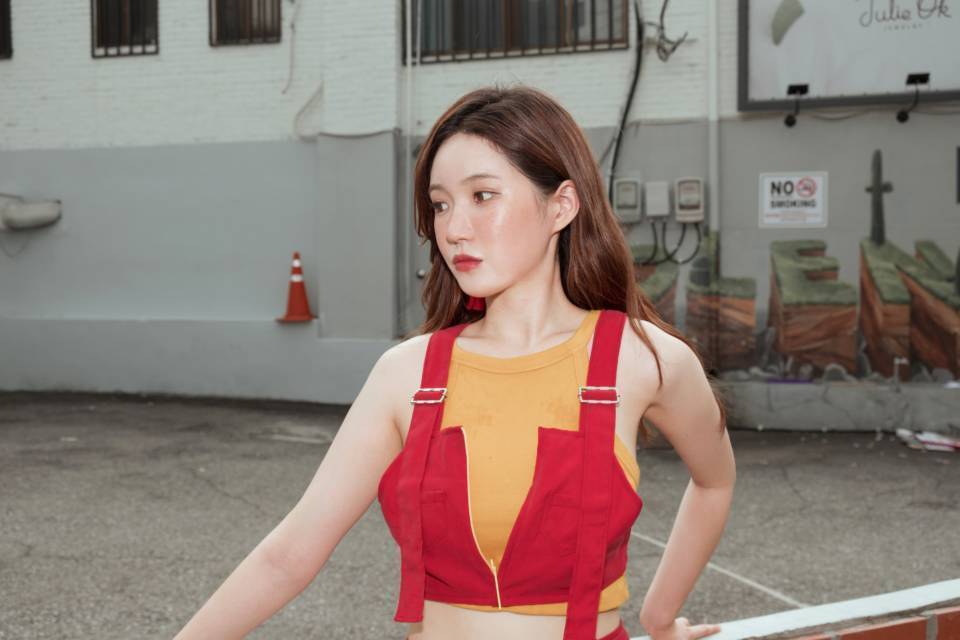 The recent firing of McDonald’s chief executive Steve Easterbrook over a consensual relationship with an employee highlights the thorny issue of workplace romance in the #MeToo era, which has heralded a number of CEO resignations over inappropriate behavior that previously was condoned or overlooked.

The company announced the dismissal on November 3 after Easterbrook sent an email to employees expressing regret over the relationship with the unidentified subordinate and calling it “a mistake.” McDonald’s confirmed that its board of directors determined Easterbrook violated company policy, which prohibits employees from “dating or having a sexual relationship” with direct or indirect reports.

McDonald’s decision to fire Easterbrook was the right call, according to Wharton Management Professor Stephanie Creary, whose research focuses on identity and diversity in the workplace. “There’s a policy [at McDonald’s] that said that people who are in a reporting relationship … should not be in a position to control the rewards or punishment of somebody else who’s in a subordinate role in that relationship. And that policy was broken,” Creary said during a segment on the Wharton Business Daily radio show on SiriusXM.

According to Creary, workplace liaisons between employees who are not peers create “asymmetric power relationships” that raise serious concerns about subjectivity, ambiguity and fairness. “You think of that from a top-down perspective, but we can also think about it from the perspective of that person who is in this relationship,” she said. “What is their clarity around what they can and cannot say about their workplace experience when, in actuality, anything that they’re saying is in direct relationship to the CEO’s position? There are a lot of complications here.”

The larger societal context around sexual harassment and misconduct, brought to the forefront by the #MeToo movement, is another reason why McDonald’s was correct in parting ways with Easterbrook, according to Creary. The company’s action mirrors those taken by several others in recent years, including Intel, Best Buy and Boeing.

Executives Are Part of the Brand

According to Wharton Marketing Professor Americus Reed, corporate branding is one reason why inappropriate behavior is no longer tolerated. In the past, executives were largely unknown to customers. But in the digital era, much of what they do is public, and their actions reflect the values of the company.

“You can’t hide in the C-suite anymore,” Reed said during a separate radio interview on Wharton Business Daily. “All the C-suite individuals are on blast now because consumers want to know how are you running your company? What are your morals? What are your ethics? How are you appropriately treating your customers, your employees, the people around you? Those questions didn’t often get asked, and you never knew who the person in the C-suite was. Now, you know the person, they have a brand themselves and they represent that company.

“If the CEO is representative of the brand,” Reed continued, “then they cannot allow things that may have nothing to do with making hamburgers affect or compromise the overall perception of what the brand is trying to do.”

Reed noted that he was shocked by news of the firing and thinks it sends a strong message to middle managers to fall in line with the company’s code of conduct. “As middle management, I’m probably under more scrutiny in terms of my ability to be doing things that may not be consistent with what I’d like to portray as my brand,” he said.

Easterbrook joined McDonald’s as CEO in 2015 and was widely credited for revamping the iconic fast-food chain, leading the company to historic high stock prices. Company financials listed his salary as $15.9 million in 2018. He will receive a severance package worth a reported $42 million, in addition to $23.8 million in stock options.

Creary thinks the longstanding practice of giving hefty compensation to CEOs who are shown the door over misconduct will change in the future. The first step is for companies to include explicit language in contracts that would require CEOs to forfeit money and other benefits in such cases. “I think as boards are accepting their responsibility more around issues of sexual misconduct and personal misconduct, this is going to be something that they continue to raise,” she said.

Rebecca Thornley-Gibson, partner at the London-based law firm DMH Stallard who joined Creary on the radio segment, pointed out that workplace relationships are unavoidable, so companies should have clear policies regarding them. In the US, such relationships are banned or frowned upon. However, in the UK, employees are expected to disclose any sort of relationship — romantic, friendship, familial, etc. — in order to be transparent and avoid conflicts of interest, she noted.