May’s Brexit Deal: if she doesn’t have the votes, what comes next?

Next month she’s set to ask lawmakers to approve the deal. And everyone — except perhaps the prime minister — agrees that she’ll probably lose the vote. 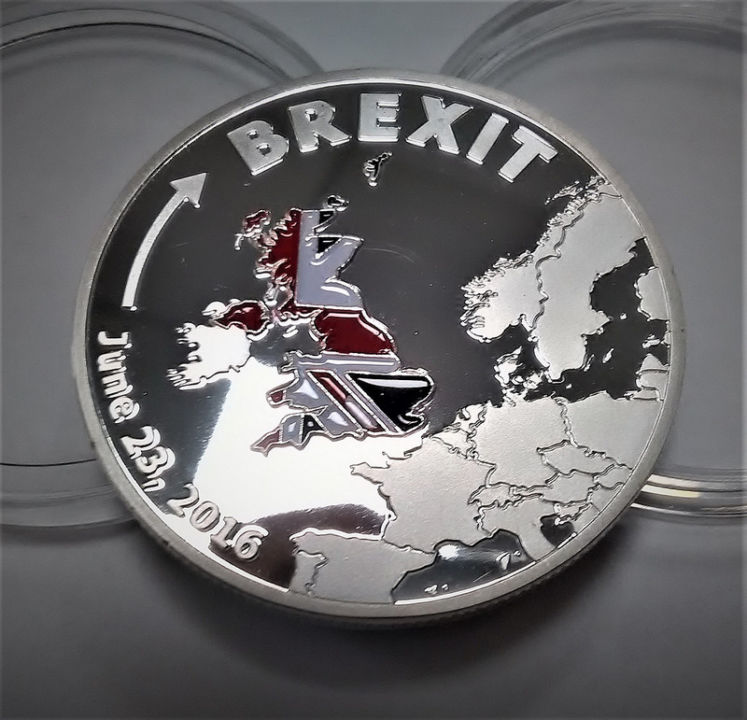 Theresa May has now presented the results of her two-year Brexit negotiation to Parliament. Next month she’s set to ask lawmakers to approve the deal. And everyone — except perhaps the prime minister — agrees that she’ll probably lose the vote. What no one agrees is what happens the next day. Here’s where it could end up:

Go Back to Parliament

This is the deal. It’s not changing. And the alternative is No Deal. The prime minister might hope that an adverse market reaction would help to scare lawmakers into line. But many of them seem very determined.

Go Back to The EU

Parliament wants more, so the prime minister asks for more. It’s quite possible that the wily negotiators in Brussels have a little sugar they could put somewhere on the deal to make it slightly more attractive, but it seems unlikely they have enough to shift many votes in Parliament. She could keep putting it to Parliament until lawmakers give in.

She’s finally had enough, and she’s off. The Tories hold an instant leadership election, at the end of which the winner is faced with much the same options as defeated their predecessor. May has made plain this isn’t her plan.

She won’t quit, but Tories try to get rid of her. If they succeed, they have a leadership election. If they fail, May is strengthened. But in terms of Brexit and Parliament, nothing has changed.

If Parliament can’t decide, then let the people! The problem here is getting the legislation through Parliament. If this isn’t government policy, it won’t happen — even a weak government has enough control over the legislative process to block this. May’s officials said Thursday that there will not be a second referendum while she is prime minister. Even if it did become government policy, it would still take months to pass the relevant bill and hold the vote. So the EU would need to extend Britain’s negotiating time. Britain’s Parliament would also need to revoke various processes that would otherwise take the U.K. out anyway. All that could be vulnerable to Brexiteer resistance in Parliament.

Go for No Deal

If you don’t like the deal, then it’s No Deal. The problem is that No Deal is very hard to sell politically — witness former Brexit Secretary Dominic Raab squirming when asked if it would lead to people dying. There’s no evidence that the country is ready for shortages of food and medicine, or even large traffic jams. Lawmakers on both sides — including new Pensions Secretary Amber Rudd — regularly assert that Parliament won’t allow No Deal to happen, without explaining how it would be prevented. One possibility is that if anti-Brexit Conservative politicians think the prime minister is serious, they decide their duty to the nation is to declare no confidence in the government and force a general election. Short of that — or a controversial extension to the negotiating deadline — it’s not clear how No Deal would be stopped.

Parliament doesn’t want No Deal, so let’s got for the closest possible relationship to the EU instead. Some Tories are offering this as an interim step to a final, more distant relationship. Others see it as a plausible end state. There’s a majority in Parliament for something like this, but is there time to negotiate it with the EU? The problem again is that only seven Tories need to declare no-confidence to bring the government down. There are definitely seven Brexiteers who would risk expulsion from the Conservative Party to stop a Norway-style deal.

There’s already legislation to facilitate a general election, so it’s at least possible to call one. But Tories, who once mocked Labour Leader Jeremy Corbyn, now live in fear of him. It’s hard to see how most of them would choose a general election over anything else. The likeliest route to an election is a government no confidence vote.

There is a comfortable majority in Parliament for a minimalist Brexit. The problem is that it’s spread across different parties. Could the europhiles come together? For many of them, it would mean being expelled from their parties, meaning they’d be likely to lose their seats in a future general election. And who would lead them? And what position would they unite around — softening Brexit, or blocking it?