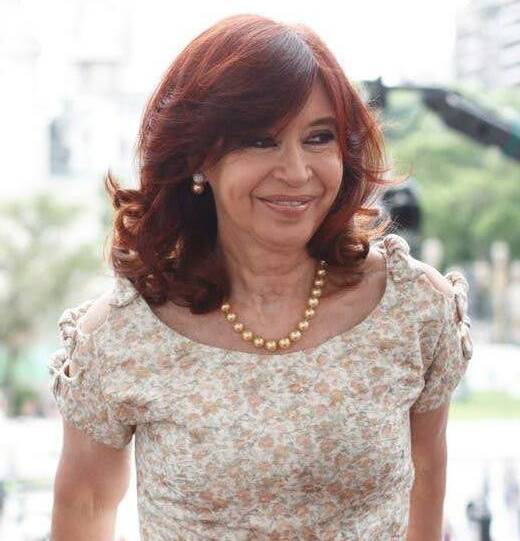 In a rare case of political violence in Argentina, Bloomberg reported that a Brazilian national is in custody after pointing a gun at Argentinian Vice President Cristina Fernandez de Kirchner.

Videos show the suspect holding the firearm, alleged to be a handgun, close to Kirchner, as she exited her vehicle and greeted a crowd outside her home in Buenos Aires.

The Vice President ducked, as the man brandished the firearm and was detained almost immediately.

Government officials describe the incident as an assassination attempt.

Tensions have been running high in the Argentinian capital as supporters clashed with police in the streets surrounding the Vice-President’s apartment in the upscale Recoleta neighbourhood, amid law enforcement efforts by police.

Kirchner, who has also served as the 54th president of Argentina from 2007 to 2015, has been a topic of larger public debates regarding a case involving alleged corruption in public works.