Maldives may pull out of FTA with China: What does this mean for India?

Citing the current free trade deal with China as “one-sided,” the new Maldives government is contemplating pulling out of the agreement, according to senior lawmakers of the island’s governing federal alliance. In response, China said that it up to the Maldives to make the “correct choice” and continue with the bilateral free trade deal that was agreed upon last year, a foreign ministry spokesman said on Tuesday. 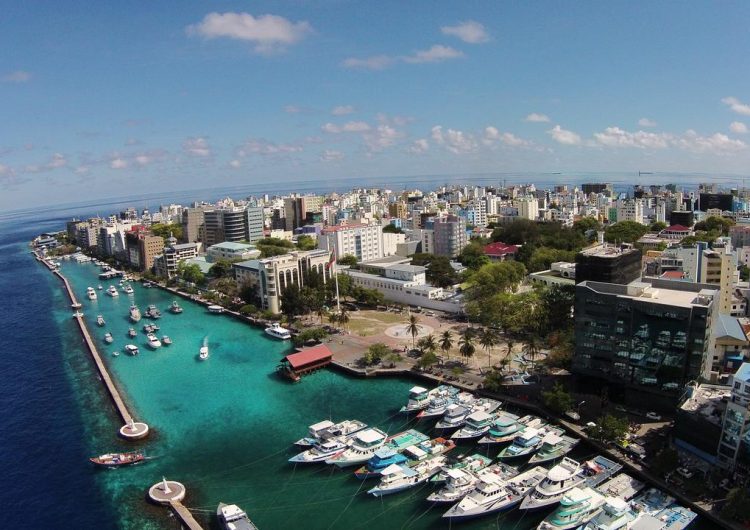 Citing the current free trade deal with China as “one-sided,” the new Maldives government is contemplating pulling out of the agreement, according to senior lawmakers of the island’s governing federal alliance. In response, China said that it up to the Maldives to make the “correct choice” and continue with the bilateral free trade deal that was agreed upon last year, a foreign ministry spokesman said on Tuesday.

The announcement, made by former president Mohamed Nasheed, comes just days after his ally Ibrahim Mohamed Solih was sworn as the new head of state. Nasheed, whom Solih replaced and who leads the Maldivian Democratic Party, said that the numbers of the current FTA don’t add up, adding that it was a mistake for the small nation to strike such a pact with the world’s second-biggest economy.

“The trade imbalance between China and the Maldives is so huge that nobody would think of an FTA between such parties,” said Mohamed Nasheed, the chief of the Maldivian Democratic Party, which leads the ruling federal alliance. “China is not buying anything from us. It is a one-way treaty.”

Saying that the deal calls for a different set of legislations, Nasheed further told the BBC, “The Maldives’ parliament would not approve the law required for the trade deal to come into force.”

The country’s trading history with China so far

The 1000-page zero-tariffs FTA was signed by the previous president Abdullah Yameen without discussion or debate, in December 2017. According to the Yameen administration, the pact would help advance the Maldives’ $3.9 billion economy, boost fisheries exports in the absence of tax concession from the EU, open up services such as finance, healthcare and tourism in the island nation.

The Indian-Ocean archipelago is one of the small Asian countries China invested heavily in, to develop highways and ports, and thus promote global trade within and from Asia.

The current government is China-averse

But according to Nasheed, “If any of these investments (in the islands) are not commercial then we must review it… Nothing was made public in the last five years.” The former president also said that Chinese companies have taken over several islands in the Maldives on leases ranging upto 100 years.

The previous government preferred to maintain close links with Beijing but the ruling government has already created ripples by cozying up with India. But Solih’s first announcement after assuming office was that the state treasury has been emptied by efforts to shore up debt with Chinese lenders. Critics also believe that the lopsided agreement could cripple the economy further, as the Maldives grapples with massive debt left in the wake of a China-led infrastructure boom.

Intensifying their backlash against Beijing, Maldives has further expressed an interest to engage in bilateral trade with India, a longstanding political and economic rival of China. Over January-August 2018, the island nation has traditionally imported around $194 million worth of goods from India, as opposed to $342 million worth of meat, agricultural produce, flowers, plants, electronics and toys from China. So if the Maldives pulls out of the agreement, it would be the latest setback for China, after a chain of similar disappointments in Malaysia, Nepal, and Pakistan.

Prime Minister Narendra Modi has been keen on developing free trade relations with the island nation for a long time. Modi even attended Solih’s swearing-in ceremony on Saturday, and invited the new Maldivian president for a visit to Delhi next month. If a deal with India were to happen, the future of the Maldives, which does not have a free trade pact with any other country so far, could drastically change for the better.