The Union government is dragging its feet when it comes to sorting out water disputes between the states. 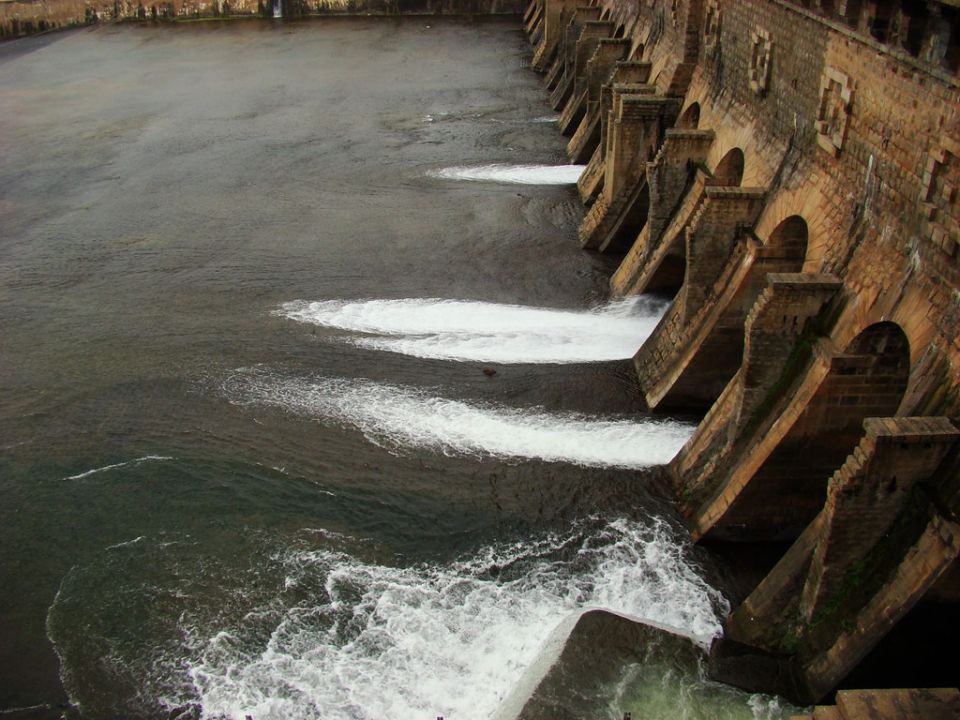 In keeping with an order by the Supreme Court, the Union cabinet will set up a tribunal to look into the Mahanadi water-sharing dispute between the states of Odisha and Chhattisgarh.

What is the Mahanadi water dispute?

Water disputes have proven to be some of the most contentious issues faced by the country today. The Mahanadi water-sharing dispute is a prime example and, like many such issues, involves multiple states arguing their case before the country’s highest courts. Mahanadi is a major river in East Central India, which flows through the states of Odisha and Chhattisgarh. The sharing of the water from this river has been a significant problem between the two states since the mid-80’s.

Odisha claims that the Chhattisgarh government has been constructing dams upstream, which affects the flow of the water downstream. This damming impacts the drinking water supply as well as rural irrigation. Further, Odisha alleges that Chhattisgarh consumes water far in excess of the share they were promised in an earlier agreement. However, Chhattisgarh has been against the setting up of the tribunal to adjudicate as it claims that the water sharing agreement was only made with the Madhya Pradesh government, before Chhattisgarh was carved out of Madhya Pradesh in 2000.

Action taken by the Union government

According to the Inter-State Water Dispute Act of 1956, there is a provision for a state to take its case directly to the Union government. The Act calls for the establishment of a tribunal in the case of a water dispute. This tribunal would be comprised of the Chief Justice of India, the sitting judge of the Supreme Court, and two other judges from either the High Court or the Supreme Court. The panel would then be empowered to resolve the dispute.

The Union Cabinet approved the establishment of a tribunal after it received orders from the Supreme Court to resolve the issue. According to officials, this panel will look into the division of the water based on its availability, the financial contributions of the involved states and the current utilisation of the water resources.

This decision came as a boost to the Naveen Patnaik government of Odisha. The state issued an official statement welcoming the move: “Further, services of two assessors who are water resources experts having experience in handling sensitive water-related issues will be provided to advise the tribunal in its proceedings … the tribunal is required to submit its report and decision within a period of three years which can be extended to a further period not exceeding two years due to unavoidable reasons.”

In many instances, there has been a delay in resolving these types of issues due to the slow process of constituting a tribunal. Several disputes have taken up to 15 years or more to be processed. This, in turn, gives state governments time to invest more resources in the construction of dams and other facilities that exacerbate the problem. The Inter-State Water Disputes Bill allows the resolution process to take up to five years.

A recent amendment to the bill would reduce the time allotted to such tribunals. The period would come down from five years to three years maximum and the Disputes Resolution Committee would have to be formed within one year of the complaint. However, this amendment has not yet been passed and the government has a long-standing history of making claims that it does not deliver on. It is therefore essential for the Union government to review and pass the bill quickly in order to avoid any further problems resolving water disputes between the states.