Three take-aways from Trump’s epic win, and a fourth as a bonus to EU

Key lessons which can be drawn from Donald Trump’s playbook that helped him conquer the masses and win the presidential campaign. 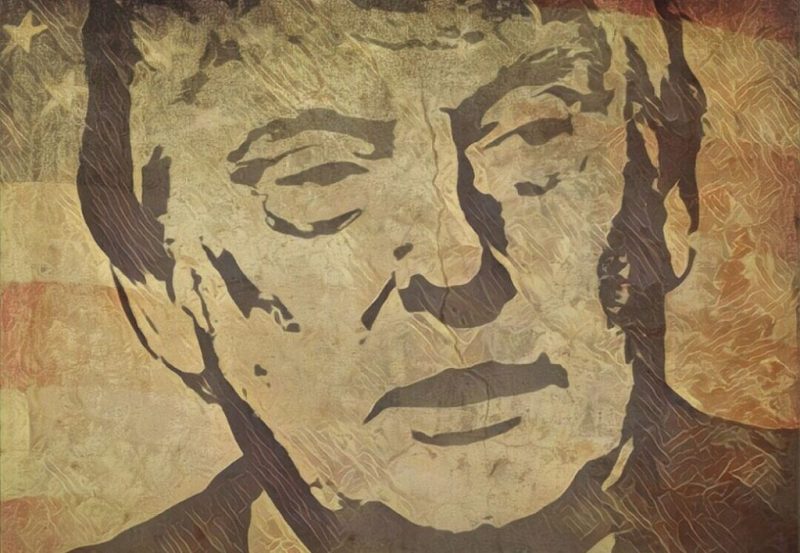 Were they even listening?

For many, Donald Trump’s election came as a surprise. Yet, it wouldn’t come as a surprise if one observes the base of international news media in the US: Washington D.C. or California or New York. Most of the media felt like they were talking for the entire country.

[su_pullquote align=”right”]When globalisation becomes a threat to their family, people go back to their roots, their home, their hometown, their country.[/su_pullquote]

However, they did not take into account the millions and millions of people ‘in between’ the East Coast and the West Coast. Hence, we come to the first lesson: If you speak, speak for yourself. Don’t pretend to talk for others especially if you do not know them. It seems that there are many who felt ‘that the system was rigged’; sometimes due to the excess of political correctness, or due to the excess of power play within the so-called power elites. But when one feels that globalisation is a threat to their family, they go back to their roots, their home, their hometown, their country.

Unfortunately, this seems to be the root of a new isolationistic wave – of a feeling that ‘they do not listen to us’.

The question is: was Trump listening? This certainly is difficult to say. But what he did eventually do was give them a voice. He showed that emotions are stronger. He was less diplomatic than ever before. Some might say that we had arrived in a ‘post-factual age of policy-making’. But the sun rises every day. Laws of nature will not change because of the simple election of a US president. Technology will not stop to change, and the digital revolution will continue.

Whose responsibility was it anyway?

The other point, however, is the feeling of being a part of it. A part of a modern world, of global risks and opportunities. This is the second lesson: “Make America great again”. A very simple statement, but a statement that is very effective emotionally. It means that America has been great in the past, it is not anymore and somebody is responsible for this. Is it the power elites? Yes. Naming and blaming is good for elections, however it won’t be the same for the government.

“You do not listen”, they said. And, this is the strongest learning of all. Let us take it as lesson number 3. Contrary to some remarks, the emotion behind “you do not listen” simply means that the gap has become too large. The gap between urban, double income, no-kids families and rural jobless families looking for the next career and others – for a way to pay for food, medicine and housing.

Were all the answers biased?

When one feels that they have lost something, it is easy to kick the can down the road. 35% of women voted for Trump. 30% of Latino citizens voted for him as well. Not everybody openly confessed this in election polls. This seems to be the reason behind the errors of democracy, of election research and so on. A bias in answers exists which obviously do not correspond to ‘politically correct opinions’.

Trump is a business man, so he might sound more pragmatic and flexible than some of his rivals. ‘The system’ is not as rigged as he claimed. Otherwise, nobody would care for a democratic transition of power, and the country would suffer from riots and civil war.

Every election, even the election of Donald Trump, is better than a civil war.

[su_pullquote align=”right”]And there is another lesson to be learned: The destiny of Europe.[/su_pullquote]

And there is another lesson to be learned: The destiny of Europe. It is easy but negligent to look to Uncle Sam for every defence effort.  A more isolationist President will force Europeans to think for themselves. What do they stand for? What do they want to defend?

If history goes for a lucky turn, the outcome may be paradoxical: European countries might come closer again. The election of Trump, therefore, could be a strong sign for the simple necessity of a renewed European Union. In other words: The United States of Europe.