In an attempt to do away with the black money related to betting in sports, the Law commission has submitted to the government its recommendation on legalizing betting and gambling in India. 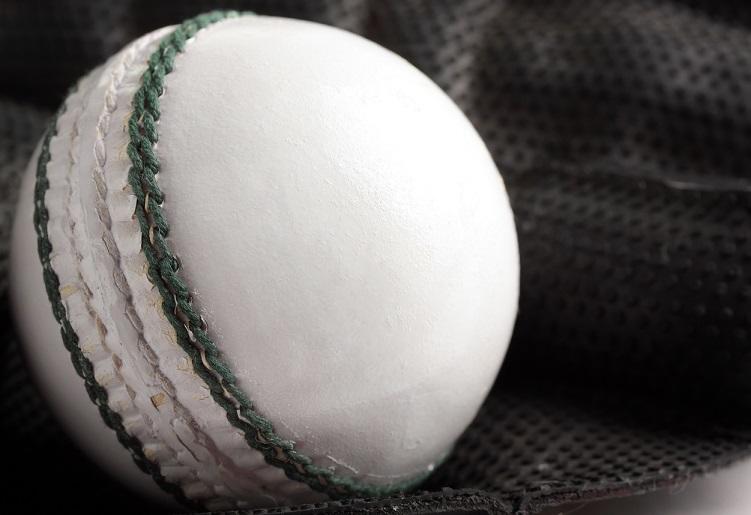 In an attempt to restrict black money, the Law commission has recommended to legalise betting in India. Representational image credit: Twitter/@SunbetSA

The Law Commission has submitted a recommendation to the government about legalizing betting and gambling in India in an attempt to do away with the black money related to betting in sports. The Commission seeks to make betting a cashless transaction that mandates the linking of PAN and Aadhaar cards to keep money laundering in check.

In its report titled “Legal Framework: Gambling and Sports Betting including Cricket in India,” the law panel stated that incapability to enforce a complete ban has led to a rise in illegal gambling. This, in turn, has resulted in a boom in the generation and circulation of black money.

The panel suggested various ways to regulate the proposed betting market. It states that such a move will generate significant revenue that can be used for “social welfare” and to restrict the influence of the underworld. The Parliament and the state legislatures will take a final call on the recommendation.

In addition, the commission suggested the linking of PAN and Aadhaar cards for operators and participants, cash-less digital transactions to review cash flow, limitations on betting amounts, and a clear distinction between “proper betting” and “small gambling.”

The draft recommends that minors, people below the poverty line, and individuals who receive subsidies or do not fall under the IT or the GST Act should not be allowed to place bets.

The commission proposed that foreign direct investment (FDI) should be allowed in the betting industry, as it would “bring substantial amounts of investment to those states that decide to permit casinos, propelling the growth of the tourism and hospitality industries, while also enabling such states to generate higher revenue and employment opportunities,” NDTV reported.

The Law Commission has mentioned that match-fixing and sports fraud should be treated as crimes with severe punishment.

Professor S. Sivakumar, a member from the law panel has opposed the proposal on the grounds that betting in sports was never referred to the commission by the Supreme Court. Professor Sivakumar said that “no form of gambling can be permitted from the soil of the country”. He added that the recommendation “may lead to an unhealthy and unwarranted discussion,” the Economic Times reported.

The Law commission’s proposal invoked mixed reactions from experts in the cricketing world. Commentator and journalist Harsha Bhogle stuck to a “traditional view,” while journalist Ayaz Memon said that legalizing betting “would be a long belated step in the right direction.”

Legalising betting in sport in India is a huge call.

The Times of India has explicitly stated that legalizing betting is a favourable option. The newspaper was of the opinion that banning betting makes it lucrative for unwanted elements. “Legalising gambling would not only create an additional source of tax revenues for the governments, it would also minimize criminal involvement,” the newspaper opined in an article.