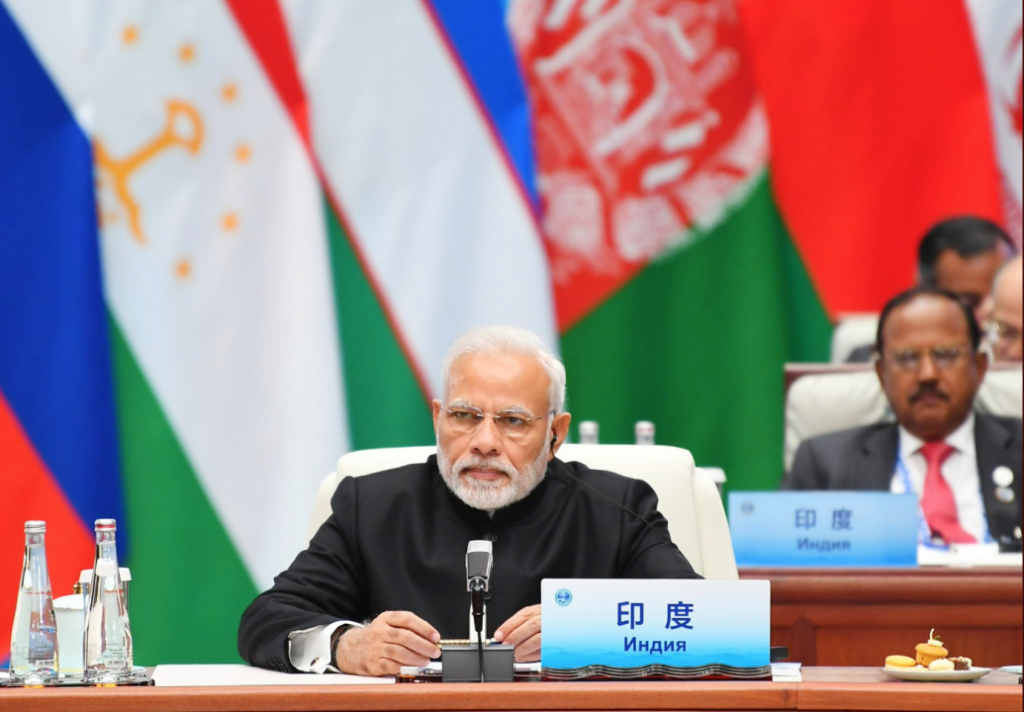 While experts found out the whopping cost of violence in India for 2017, which was around 9% of the annual GDP, the government’s crackdown on shell companies has successfully identified over 16,000 companies. Meanwhile, the Indian Prime Minister Narendra Modi is attending the annual meet of theShanghai Cooperation Organization (SCO), where India and China signed several bilateral agreements. Here are some important stories about the economy you may have missed last week.

According to a report prepared by the Institute for Economics and Peace, violence cost the Indian economy $1.19 trillion last year (PPP). The IEP report which analyses over 163 countries estimated that the per person cost of violence in India is around $595.4, which is around 9% of the country’s GDP.

In a drive to weed out black money and illegal activities from the economy, the Registrar of Companies removed the names of 2,26,166 companies, which had not filed their financial statements or annual returns for a continuous period of two or more financial years in 2017-18.

Prime Minister Modi is at the annual meeting of the SCO currently underway in Qingdao, China. The current member countries of the SCO include China, India Pakistan, Kazakhstan, Kyrgyzstan, Russian, Tajikistan, and Uzbekistan. Combined the SCO countries account for 42% of the world’s population and 20% of the world’s GDP.

Several agreements and pacts were signed between India and the host nation, and Prime Minister Modi also held several meetings with other leaders of SCO countries. Here are the highlights: