Last week in economy: India drags US to the WTO as e-tourist visa generates lucrative revenue

Here’s everything about the economy you may has missed last week. 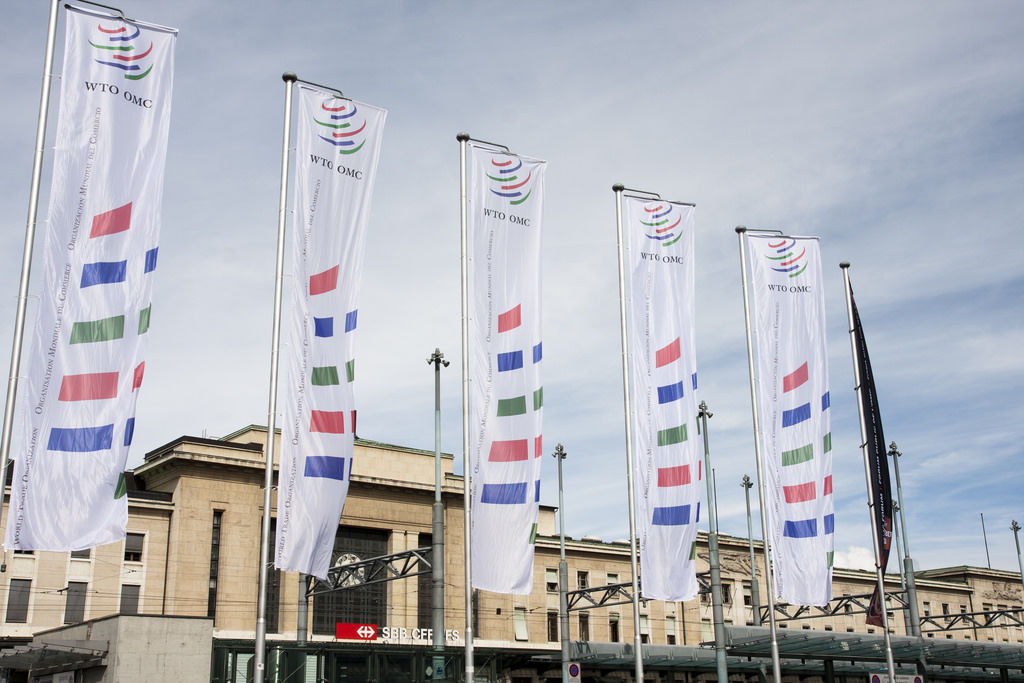 While things got heated as India dragged the United States to settle the dispute surrounding the newly sanctioned import duties on aluminum and steel, there was a record increase in oil imports into the country. Meanwhile, as the e-visa scheme launched in 2014, has generated substantial income for the government. Here’s everything about the economy you may has missed last week:

Exports increased by 5.17% in April in comparison to the same month last year, due to improved performance of chemicals, engineering and pharmaceuticals. Imports grew by around 4.6%, in the month on yearly basis, leaving a trade deficit of around $13.72 billion.

Oil imports in the country grew by 41.5% as compared to April last year totaling to around $ 10.41 billion.

India has taken the US to the dispute settlement mechanism of the World Trade Organisation due to import duties implemented on steel and aluminum. “India has filed a dispute under the aegis of the WTO on the issue of imposing import duties by the US on certain steel and aluminum products,” an official told the Economic Times. The sanctions were implemented by US President Donald Trump in March this year, and sparked fears of a global trade war. As per the new sanctions, there will be a 25% tariff on steel and 10% tariff on aluminum imported into the US. Indian exports of steel and aluminum to the US are at about $1.5 billion.

The government announced it will increase the last filing date for GST returns to May 22, to allow taxpayers more time in case they face technical issues with the filing system. The Ministry of Finance tweeted saying, “Earlier, it was brought to the notice of the competent authority that certain technical issues are being faced by the taxpayers during the filing of form GSTR-3B for the month of April, 2018.”

The Ministry added an emergency maintenance of the system is being attempted.

According to official data, the procurement of wheat has increased by around 16% to 31.87 million tonnes and is likely to cross the government’s target of 32 million tonnes. 18,326 centers for procurement have been established this year. The growth can be attributed to wheat buying increases in Punjab, Uttar Pradesh, Madhya Pradesh.

The government earned over Rs. 1,400 crore due to the highly successful e-visa scheme launched in 2014. The scheme is offered to citizens of over 163 countries who are visiting India as tourists through 25 international airports as well as five sea ports. The applicants for e-visa applies for the same online and receives an email confirmation or denial of their visit. The print out of the email is a valid authorization to stay in the country for two months.