Looking inwards, India seems to be making strides with its exemption of sanitary napkins from the Goods and Services Tax (GST) scheme, and the issuance of a new note. 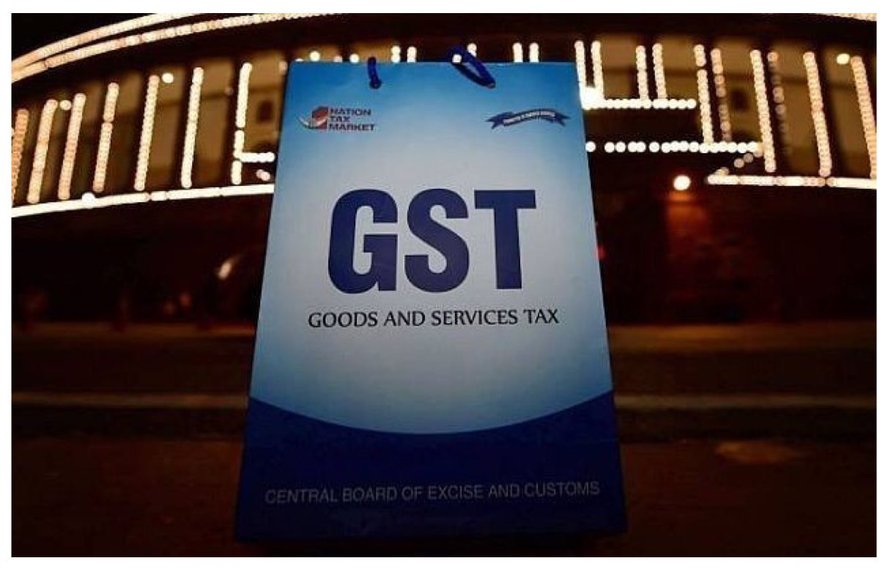 Sanitary napkins will no longer be included under the ambit of the GST. Image credit: Twitter/@PMOIndia

Last week, the global economy witnessed the dire repercussions of the Global Tariff War. This week, however, the dust seems to have settled, with new alliances being formed, such as that between the European Union and Japan – marking the world’s biggest bilateral trade deal. At the same time, the threat of a global currency war looms in the distance.

Looking within, India seems to be making strides with its exemption of sanitary napkins from the Goods and Services Tax (GST) scheme, and the issuance of a new note.

Here is a round-up of this week’s economy news:

In the wake of the global trade war sparked off by US President Donald Trump, the European Union (EU) and Japan have joined hands to sign a free trade deal that spans about a third of the world’s economy. The agreement, brokered on Tuesday, looks to cut or eliminate tariffs on nearly all goods, and affects about 600 million people. The deal also comes as a blow to countries that are retreating into protectionist strategies, threatening the free trade of goods worldwide.

Under the deal, tariffs on European exports such as cheese and wine will be removed, while Japanese auto-makers and electronic firms will be subject to fewer barriers in the EU.

The President of the European Council, Donald Tusk called it “the largest bilateral trade deal ever”, further adding that “relationships between the European Union and Japan have never been stronger.”

On Friday, US President Trump accused China and the European Union of “manipulating their currencies and interest rates lower.” This comment was triggered by the Yuan plunging to its lowest in a year, with no signs of the government intervening. Added to the slide in the Yuan is the decline in the Euro that EU policy-makers must address.

The danger, however, lies in the currency war spreading its tentacles throughout the global economy, further threatening the balance it rests on. If this balance were to be disturbed, everything from equities to oil to emerging market assets would fall in danger of becoming collateral damage.

“The real risk is that we have broad-based unravelling of global trade and currency cooperation, and that is not going to be pretty,” said Jens Nordvig, who is a top-ranked currency strategist on Wall Street.

On July 20, the Reserve Bank of India (RBI) warned the Supreme Court (SC) against allowing dealings in cryptocurrencies, stating that such a move would encourage illegal transactions. The RBI further mentioned that it had already issued circular prohibiting transactions using such virtual currencies.

Several petitions challenged the use of virtual currencies, alleging that they posed grave dangers to the traditional economy. These also demanded the framing of guidelines to regulate the circulation of such currencies.

Senior advocate Shyam Divan, acting for the RBI, informed Chief Justice Dipak Mishra that a committee had been set up at the Centre to deal with cryptocurrency-related issues, and that a final and early decision was required from the apex court.

The final hearing is to take place on September 11.

In a press release by the Reserve Bank of India (RBI), it mentioned that a new 100-rupee note is slated to be issued by the body.

The note will boast many new features, including an attractive lavender base-colour. “The note has other designs, geometric patterns aligning with the overall colour scheme, both at the obverse and reverse. Dimension of the banknote will be 66 mm × 142 mm,” the RBI said in a press release. The motif on the back of the note will feature Rani ka vav (Queen’s stepwell), which is a UNESCO World Heritage Site. Furthermore, the note will include many disability-friendly features such as raised printing of the portrait of Mahatma Gandhi.

At the same time, however, the old 100-rupee-note will continue to have legal tender.

Sanitary napkins to be exempt from GST

In a major victory for women nation-wide, Finance Minister Piyush Goyal announced that sanitary napkins will be given exemption from the Goods and Services Tax (GST) scheme. Earlier, the GST Council received wide criticism for taxing sanitary napkins at 12%—a tax which has now been removed.

Pavas Gupta is a writing analyst at Qrius