Kumaraswamy said the waiver will be implemented in phases. Farmers who’ve defaulted on crop loans up to Dec. 31, 2017 will first be granted exemption. 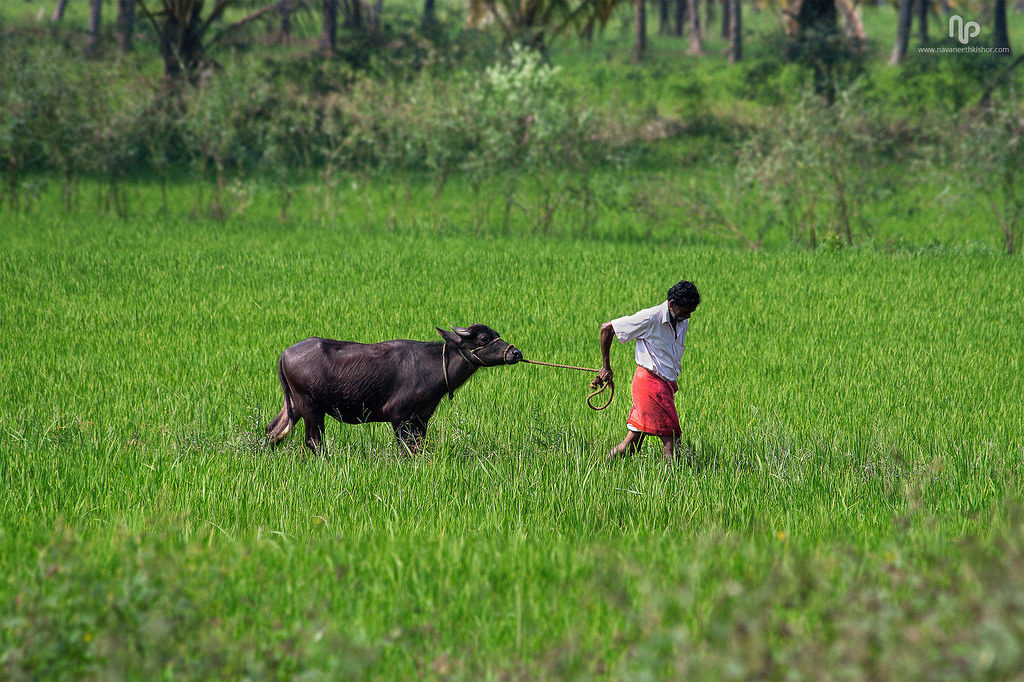 Kumaraswamy said the waiver will be implemented in phases. Farmers who’ve defaulted on crop loans up to Dec. 31, 2017 will first be granted exemption.

This takes the net loan waiver announced in India over the past 12 months or so to Rs 1.2 lakh crore, even as banks battle mounting bad loans. A report by Kotak Institutional Equities said Karnataka accounts for 8 percent of agricultural loans. Other states to have announced similar waivers include Maharashtra, Uttar Pradesh, Punjab, Tamil Nadu, Andhra Pradesh and Telangana.

The waiver though comes with strings attached. Families of state co-operatives and government officials, farmers who’ve paid income tax for the past three years and other ineligible farm loan recipients won’t be eligible. Kumaraswamy had estimated in May the amount to be waived at around Rs 53,000 crore, which was subsequently scaled down.

Kumaraswamy announced proposals to mop up funds to alleviate the waiver burden.

The government proposes to encourage farmers who have repaid loans in time by crediting to their bank accounts the amount repaid or Rs 25,000, whichever is less.

Kumaraswamy also announced a budgetary allocation of Rs 4,000 crore to complete the Rs 8,165 crore waiver of farm loans from cooperative banks that was announced by the Siddaramaiah-led Congress government.

A loan waiver within 24 hours of coming to power was one of the key promises in the election manifesto of the JD(S), of which Kumaraswamy is the state president.

Tensions arose between the coalition partners late last month after a video clip was aired in local TV channels in which the former CM reportedly expressed displeasure at the move. The Congress-JD(S) coalition was forged in a dramatic fashion after election results threw up a hung Assembly, with the national party, with 80 seats, offered the post of chief minister to the junior partner with 37 seats.

Nishant Sharma is an author at Bloomberg Quint.