Karnataka Elections 2018: The regions that swung it in BJP’s favour

One of the biggest factors behind the BJP’s strong showing was its performance in regions like Mysuru and Belagavi districts. 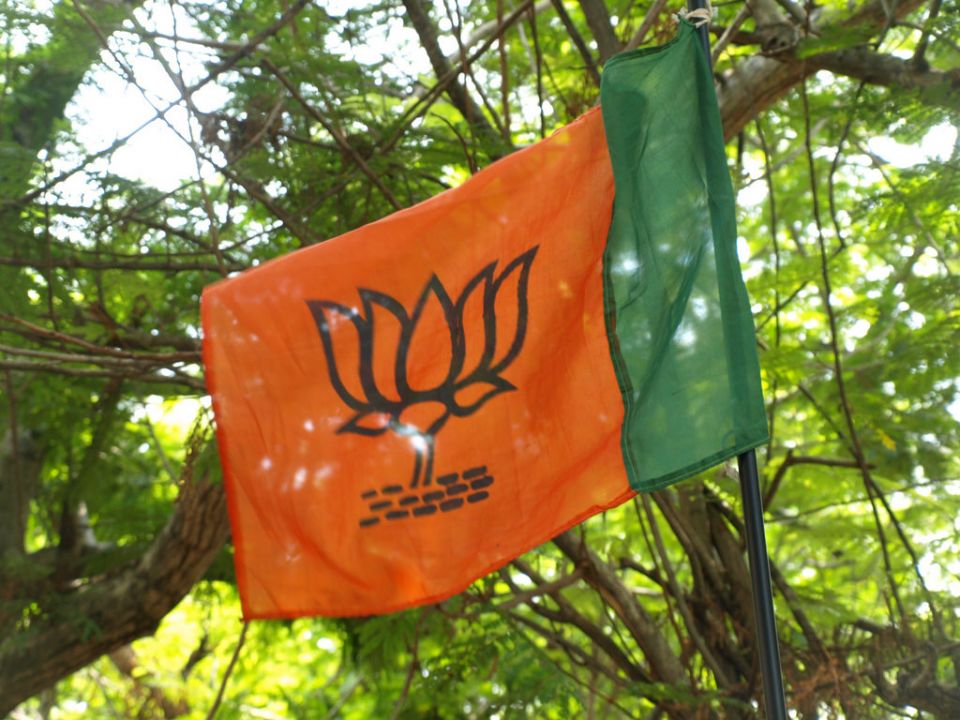 The Bharatiya Janata Party emerged as the single-largest outfit in Karnataka even as election results threw up a hung assembly, with both the BJP and the Congress-backed JD(Secular) seeking to form the government.

The BJP had won or was leading in 104 seats in the 224-seat Karnataka assembly as of 3:40 p.m., according to the Election Commission’s website. The Congress’ tally stood at 78, while the Janata Dal (Secular) was ahead in 37 constituencies.

The BJP made inroads into some of the Congress’ strongholds. Here’s a look at few such regions:

One of the biggest factors behind the BJP’s strong showing was its performance in regions like Mysuru and Belagavi districts. The party currently leads in 25 seats in the Mysuru region compared to six that it won in 2013. In the temple town of Nanjangud, party candidate B Harshavardhan defeated his nearest rival, Kalale N Keshavamurthy of the Congress, by a margin of 12,479 votes.

The BJP has won all the five seats in the Udupi region where it managed to win only a solitary seat in 2013. The Congress held three seats in the 2013 polls.

The BJP also reversed the trend in the Dakshina Kannada region where it won only a single seat in 2013 compared to seven for the Congress. The saffron party won seven of the eight seats, with the Congress retaining Mangaluru. Prominent losers in the region include Congress heavyweights—B Ramanath Rai from Bantwal and Pramod Madhwaraj from Udupi. The only Congress leader to emerge unscathed was minister UT Khader, who won in Mangaluru (formerly Ullal) for the fourth straight term.