On May 12, elections saw a 72.13 percent voter turnout, the highest ever in the state. 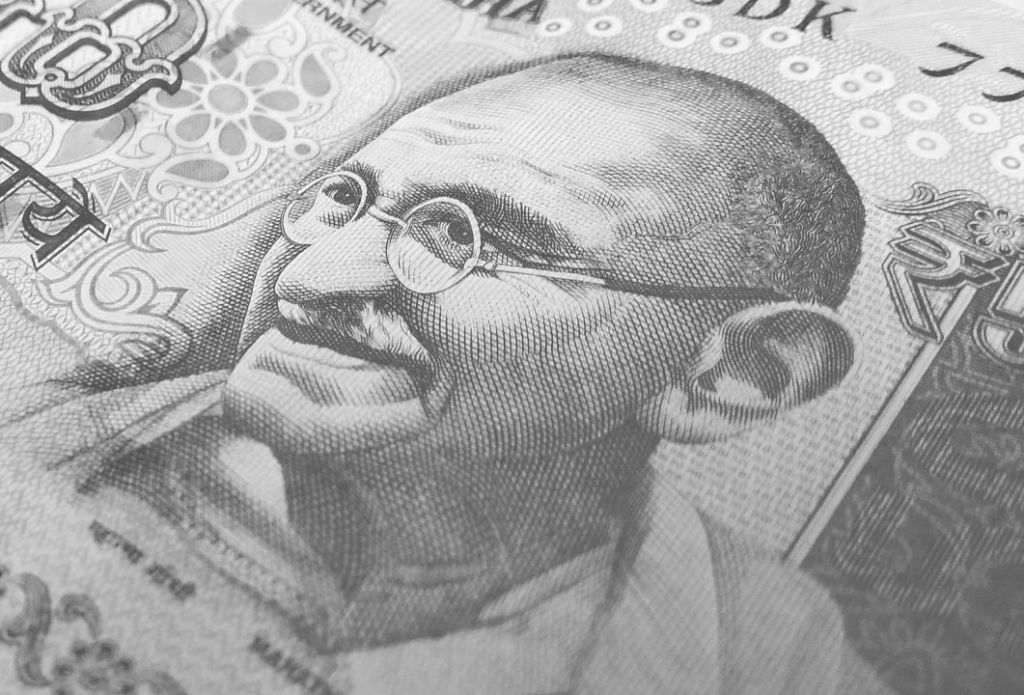 During the recent Karnataka assembly elections, more than Rs 87 crore in cash was seized by government authorities for violation of law, according to a statement issued by the Chief Electoral Officer of Karnataka on May 11.

On May 12, elections saw a 72.13 percent voter turnout, the highest ever in the state. The Bharatiya Janata Party (BJP) emerged as the single largest party after winning 104 of the 222 seats, followed by the Congress with 78 seats and the Janata Dal (Secular) with 37 seats, IndiaSpend reported on May 15.

Incidents of malpractice were prominent. Nearly 10,000 voter identity cards were found in a flat in Bengaluru’s Rajarajeshwari Nagar on May 9, just three days before polling. Election in this constituency was then deferred to May 28.

Liquor worth Rs 24 crore, precious metals such as gold and silver worth Rs 110 crore, drugs/narcotics worth Rs 39 lakh and other materials such as laptops and household goods were also seized from across Karnataka.

Uttar Pradesh, the most populous state in the country with 403 seats in the state assembly, accounted for 64 percent of cash and 78 percent of liquor seized (in terms of value), the minister’s reply stated.

As many as 7,103 police cases were registered for excise law violation and 4,579 cases for expenditure-related violations. Uttar Pradesh also accounted for the most cases of excise violation (47 percent) and expenditure violation (51 percent).

This article has been published in agreement with IndiaSpend.

Chaitanya Mallapur is a Data Journalist with IndiaSpend. He is interested in Foreign Policy, International Trade & Renewable Energy.