Kargil Vijay Diwas is marked in India to honour the sacrifices made by soldiers of the Indian Army, during the 1999 Kargil War. 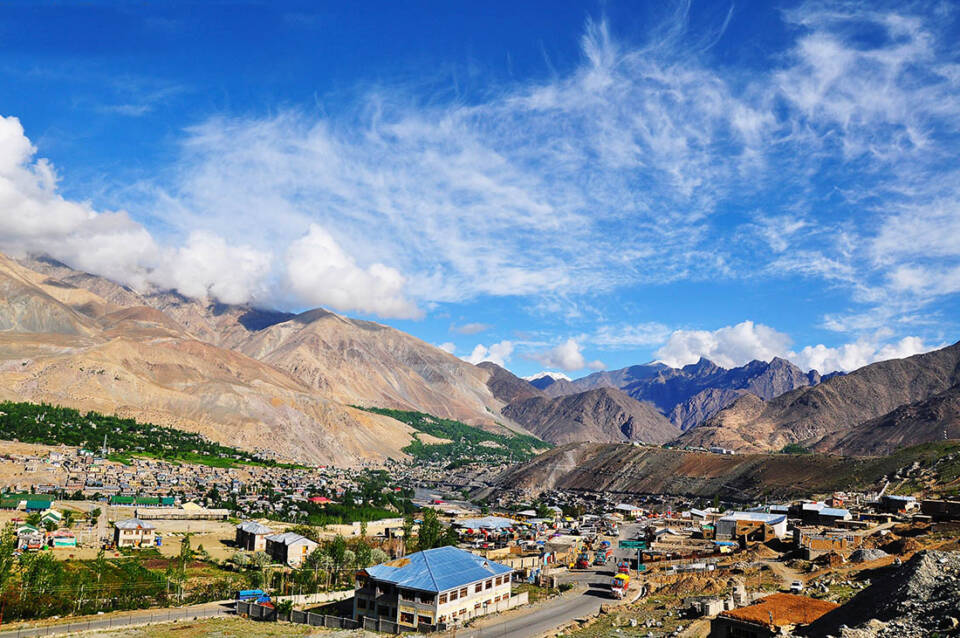 ‘Operation Vijay’ was launched 23 years ago on July 26, 1999, by India against Pakistan in the Kargil sector of Jammu and Kashmir, now a district in Ladakh, when they recaptured the peaks occupied by Pakistani soldiers.

After the 1971 Indo-Pakistan War, India and Pakistan did not see an official armed conflict, but Pakistani incursion into Indian territory had begun in the late 80s.

Military scuffles were common on the Siachen Glacier, where Pakistan sought to set up outposts to gain strategic advantage.

Both countries conducted nuclear tests in 1998, leading to raised eyebrows in the international community, following which the Lahore Declaration was signed in February 1999 to maintain peace.

Undoubtedly, PM Atal Bihari Vajpayee’s ‘bus yatra’ from Delhi to Lahore, was the first instance of ‘bus diplomacy’ as it was termed, establishing a milestone in the history of India-Pakistan ties.

India was seen as a tolerant nation in the international community, including the people of both neighbouring nations.

Paksitani PM Nawaz Sharif welcomed Vajpayee with open arms as the Indian PM stepped off the bus in Lahore and went on to sign the Declaration in which both countries vowed to avoid a conflict and committed to implementing the Simla Agreement of 1972, officially recognizing the Line of Control in Kashmir.

The Pakistan Army however had other plans, chief among which was to enter the Indian side of the Line of Control (LOC) with the aim of severing the link between Ladakh and Kashmir, forcing India to withdraw from the Siachen Glacier.

Pakistan Army General Pervez Musharraf and his chief of General Staff Mohammed Aziz were banking on the fact that their adventurism would not be confronted by the Indian Army, under the leadership of Vajpayee, as nobody wanted a full-fledged nuclear confrontation.

The Lahore Declaration and all the goodwill generated was set aside, Musharraf (who later staged a coup against Sharif and became President) and Pakistan sanctioned its army to cross the Line of Control (LoC) into Mushkoh-Drass-Kargil-Batalik sectors.

However, Musharraf miscalculated, as India responded swiftly, with 200,000 Indian troops descending onto the conflicted region. The counter mission ‘Operation Vijay’ was launched with the view to wrest ‘every inch of territory.’

India was able to regain all captured important territories in the month-long conflict, due to the grit shown by the Indian soldiers on the unforgiving terrain, which called for cliff assaults. The Indian Army attacked the rest of the Pakistani outposts, with the enemy in retreat and conquered the last occupied peaks.

On 26 July, they successfully completed the mission.

527 Indian armed soldiers lost their lives during the conflict, not once did India cross the LoC, defending her territory with the utmost professionalism.

PM Vajpayee invited Musharraf for a bilateral dialogue at Agra in July 2001, which was largely seen as a failure, as Pakistan denied its involvement in the war, instead shifting the responsibility to ‘separatists.’

While the Kargil conflict showed the world how a conflict escalated in inhospitable terrain, ‘Operation Vijay’ led to the mainstream acceptance of unconventional use of artillery and other methods of warfighting, that inform modern war-fighting strategies to date.