Joshimath Sinking: What is land subsidence and why does it happen?

The Uttarakhand town of Joshimath was on Sunday declared a land subsidence zone, as around 68 families had to be evacuated to temporary relief centres, due to the town’s ‘sinking’ 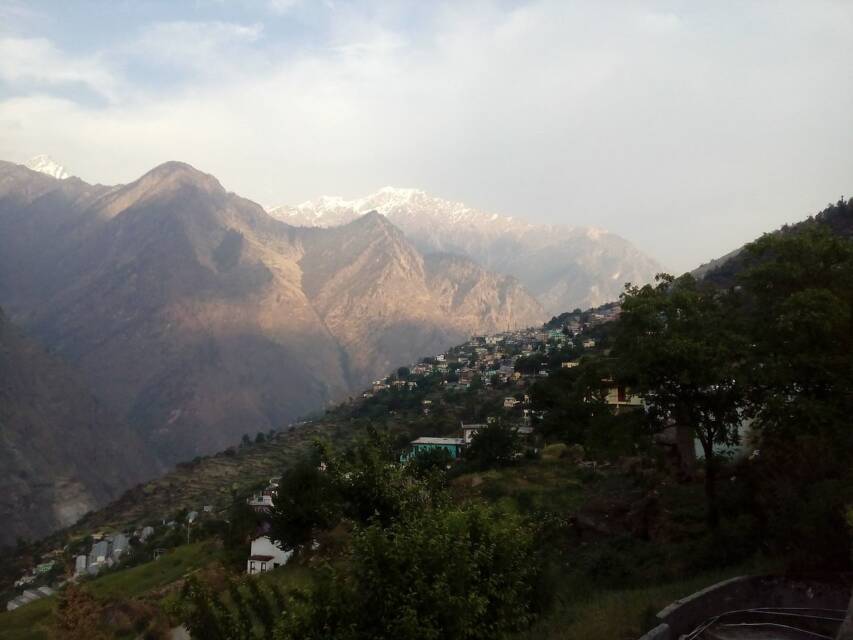 The Uttarakhand town of Joshimath was on Sunday declared a land subsidence zone, as families were evacuated out of danger zones over concerns the town was ‘sinking’ and deep cracks developed over several public structures and buildings in the town.

According to a survey conducted by the municipality of Joshimath, cracks appeared in over 500 houses in the town over a year, rendering them inhabitable.

Cracks in Policymaking and Planning Too?

Director of the Wadia Institute of Himalayan Geology, Kalachand Sain spoke to news agency PTI and pointed at Joshimath’s vulnerable foundations as the cause.

The town, Mr. Sain noted, was developed on the debris of a landslide triggered by an earthquake more than a century ago.

Mr. Sain also noted that the downflow of the Himalayan rivers coupled with heavy rainfall, characteristic of the area, in addition to the flashfloods in the Rishiganga and Dhauliganga rivers last year might have aggravated the issue.

Moreover, being the gateway to the holy town of Badrinath, Hemkund Sahib, and skiing destination Auli, Joshimath has seen unplanned construction activities, as well as huge influx of pilgrims and tourists, which is bound to take its toll on a fragile, mountainous ecosystem.

What Is Land Subsidence?

Subsidence is a gradual settling or sinking of the Earth’s surface, which can be brought on by both natural and human forces.

This phenomenon occurs when large amounts of groundwater have been withdrawn from certain types of rocks, such as fine-grained sediments.

The rock compacts because the water is partly responsible for holding the ground up. When the water is withdrawn, the rocks falls in on itself.

While land subsidence cannot be reversed, it can be slowed, and in some cases, it can be checked significantly.

Once the evacuation of Joshimath is completed, experts have suggested that microzonation of the town, replanning of its drainage system and rainwater outlets, and assessment of rock strength among other measures be made a priority.

Authorities will begin the demolition work of affected hotels and houses on Tuesday.

The demolition work will be supervised by the Central Building Research Institute (CBRI), Roorkee, with the National Disaster Response Force (NDRF) fielded to assist the local administration.

As of now, 678 buildings have been marked unsafe.