It’s almost certainly ‘Laurel’, not ‘Yanny’, according to science

Researchers say that the audio frequency patterns of both words are fairly similar, so there’s a high chance of them sounding alike. 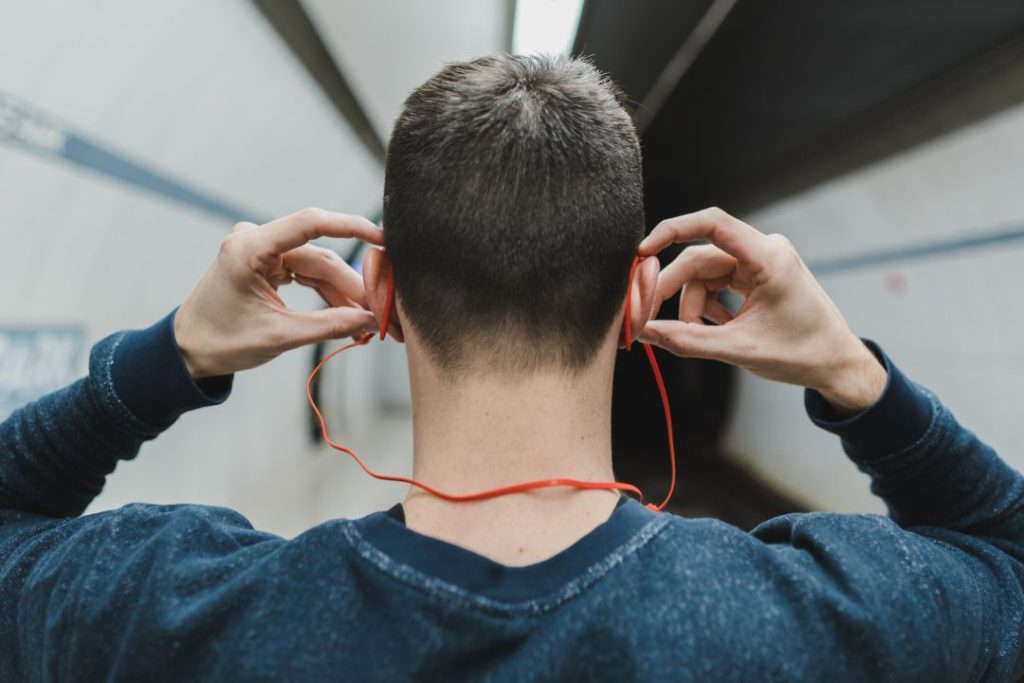 The audio equivalent of ‘the dress‘, a photo from 2015 that was perceived by some as showing a blue dress and by others a gold one, is now doing the rounds on the web, and it seems to be dividing the internet right down the middle.

In case you’ve been offline for the past several hours or need a refresher, here it is again. Do you hear ‘Laurel’ or ‘Yanny?’

What do you hear?! Yanny or Laurel pic.twitter.com/jvHhCbMc8I

I’m on #TeamYanny – for now. Some people report hearing both names at different times, likely owing to different environments and speakers.

So which is it? According to experts in psychology and audio engineering who spoke to Gizmodo, it’s simply down to the variations in how people perceive sound, and the difference in the frequencies that we pick up.

Researchers explained to Quartz that the audio frequency patterns of both words are fairly similar, so there’s a high chance of them sounding alike.

However, a closer look at the waveform for the confounding audio clip revealed to Brad Story, a professor of speech, language, and hearing sciences at the University of Arizona, that it’s almost certainly ‘Laurel’, “because it clearly contains the primary acoustic features for an “l” and an “r”.

At the same time, the waveform of Story’s speech saying “Laurel” also matches the robot voice more closely that of his recording of “yanny.”

There’s also this clip, which shows that tweaking the bass level takes you from #TeamLaurel to #TeamYanny right quick:

you can hear both when you adjust the bass levels: pic.twitter.com/22boppUJS1

Well, I guess that means John Mayer isn’t just talking out of his hat: a condition called Presbycusis, which is basically an age-related hearing loss, most notably affects your ability to hear higher frequencies – so it’s possible that older folks might hear ‘Laurel’ than young people.

re laurel vs. yanny, @JohnMayer has the answers pic.twitter.com/iDXFW9Xvdy

So there you have it, folks, it’s ‘Laurel’ – even though I hear otherwise on every speaker in my house.