ISRO aims high with plan to launch 22 missions in 2019

The Indian Space Research Organisation (ISRO) is finally taking concrete steps towards scaling up its operations. It prepares to launch 22 missions in 2019, while setting a target of 50 successful missions within the next three years. 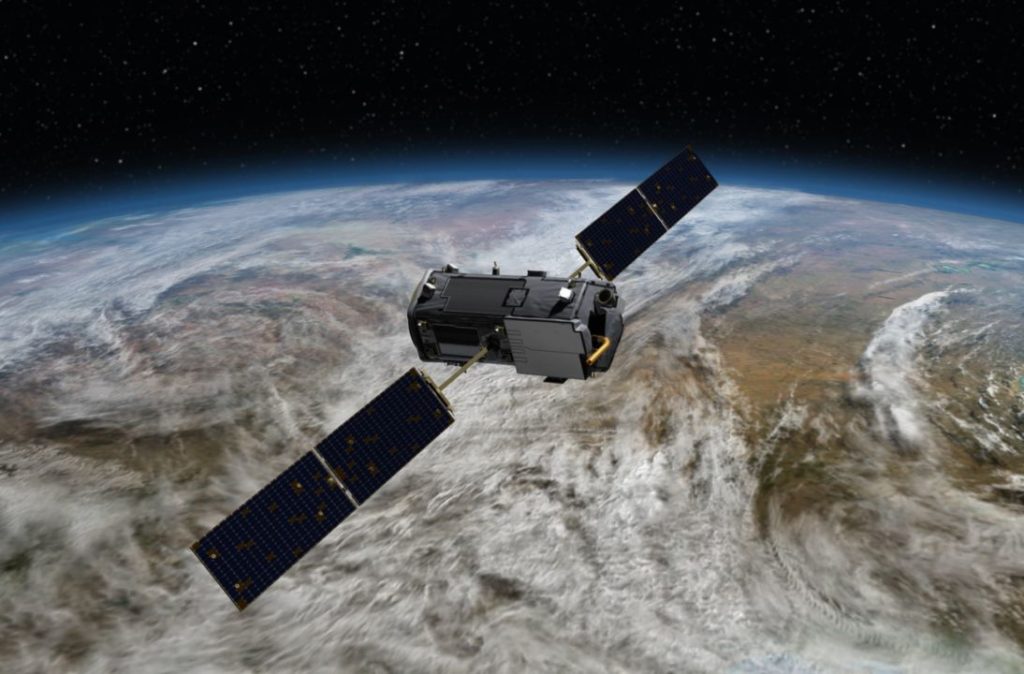 ISRO plans to launch 50 missions over the next 3 years. Credits: NASA Climate Change

The Indian Space Research Organisation (ISRO) is finally taking concrete steps towards scaling up its operations. It prepares to launch 22 missions in 2019, while setting a target of 50 successful missions within the next three years. ISRO’s chairman Sivan K said, according to the Times of India.

Among ISRO’s primary missions will be the Chandrayaan-2, India’s mission to the sun (Aditya L-1), and two demonstration flights of the small satellite launch vehicle type. ISRO will look to pick up pace from the month of September itself, wherein it will look to launch two UK satellites on the PSLV-C42. In October, the GSLV MK-III D2 is set to launch the GSAT-29. Thereafter, the PSLV-C43 is slated to launch a hyper-spectral imaging satellite with 30 commercial passengers.

Arianespace will then assist ISRO in launching the GSAT-11 on November 30. The mission was recalled earlier in the year due to problems. Ariane will also be launching the GSAT-31 as a replacement of the ageing INSAT-4CR, which will have to be decommissioned by January 2019. “We have a very small window for that, and the replacement has to be done in orbit before INSAT-4CR goes out of action so that the people are not affected,” Sivan told the Times of India.

ISRO’s Chandrayaan 2 and Aditya L-1 mission seem to be its two biggest projects, along with others. Here’s how things have been shaping up for both these projects.

Chandrayaan 2 to be launched in January 2019

India is looking to launch its second mission to the moon by January 3, 2019. “We are aiming to launch the mission on 3 January 2019, but the window to land on the lunar surface is open till March 2019,” Sivan said, as per an IANS report.

Costing approximately Rs 800 crore, India’s lunar mission – the Chandrayaan-2 – comes more than ten years after the nation went up to the lunar orbit in November 2008 after the launch of Chandrayaan-1 from Andhra Pradesh’s Sriharikota.

For the first time India will have a rover landing on the moon. This comes nearly 50 years after American astronaut Neil Armstrong became the first person to set foot on the moon in 1969.

Aditya L-1 is India’s maiden mission to the Sun

ISRO has set its sights on the sun after confirming the launch of its Aditya L-1 mission in 2019. “Aditya-L1, India’s maiden mission to the Sun, will be launched in 2019,” ISRO chairman A.S. Kiran Kumar told the press, Hindustan Times reported.

The solar mission’s main aim is to improve our understanding of “dynamical processes of the sun,” and to help resolve some notable questions pertaining to solar physics. “The main purpose is to do coronal and near UV studies,” a senior ISRO official said. “It will help us answer questions like how the corona gets so hot?” the official said, as per Hindustan Times.

As per ISRO’s official website, the mission was originally known as Aditya-1 mission, and was conceived as a 400 kg class satellite carrying only the Visible Emission Line Coronagraph (VELC). Aditya-1 was proposed to be launched in a 800 km low earth orbit.

The year 2018 was a busy one for ISRO after it had already launched three important satellites between January 1 and April 12. The space organization already had elaborate plans till 2020. “In the next eight months, ISRO has nine more important missions planned,” ISRO Chairman K Sivan said, NDTV reported.