Is it possible that Thanos was right?

In “Avengers: Infinity War”, when Thanos, the megalomaniac purple giant, suggested the Universe needs to get rid of half its population or face eternal doom, many of us shifted uncomfortably in our chairs 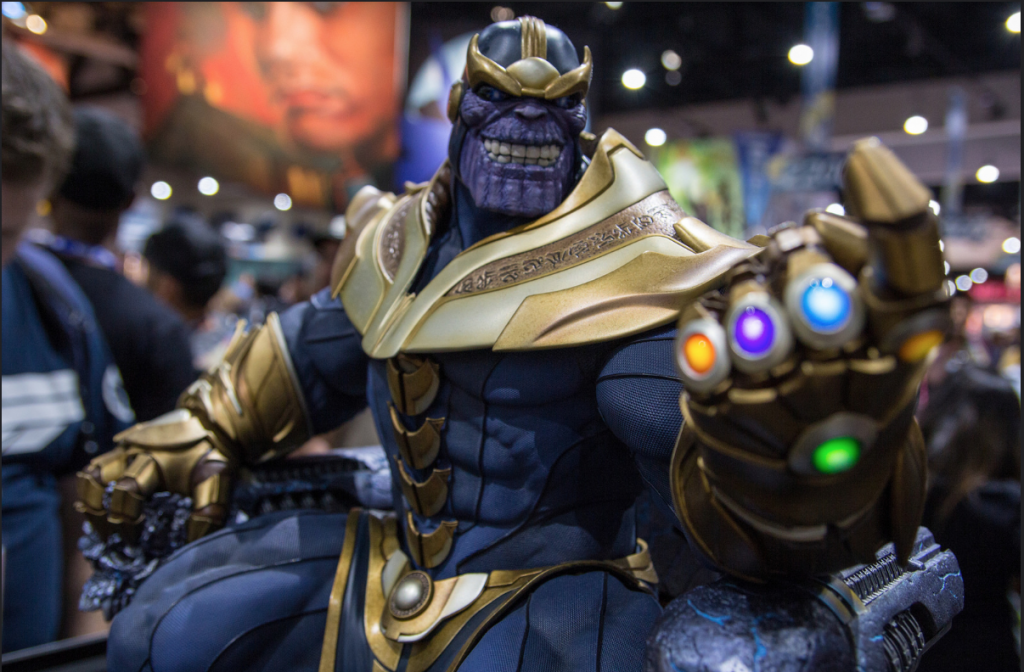 In “Avengers: Infinity War”, when Thanos, the megalomaniac purple giant, suggested the Universe needs to get rid of half its population or face eternal doom, many of us shifted uncomfortably in our chairs. The hated villain justified his lunacy by stating that annihilating half of the world’s population would leave the other half to leave a peaceful life, with enough resources to feed and support everyone. Thanos thought he was doing this for the greater good, and the infinity war wasn’t in fact a war between good and evil but between conflicting ideologies.

Earth has seen many Thanos’s

The explosion of Earth’s population has been a matter of concern since the industrial revolution when population expanded dramatically. Today, India houses 15% of the world’s population with only 2.4% of land area and will soon surpass China’s population to claim the spot of most populated country in the world.

Thanos’s idea to eliminate 50% of world’s population takes us back to 1975 when Prime Minister Indira Gandhi declared a state of emergency and her son, Sanjay Gandhi introduced forced sterilization. A staggering 6.2 million men were sterilized in one year and more than 2000 men died because of unhygienic operations. By the end of 1977, the number rose to 11 million, as a part of a campaign where unsterilized people were refused pay, ration and employment opportunities. In several instances, people were sterilized in an almost assembly line fashion, whereby, operations were performed hastily and in extremely unhygienic conditions. Thanos’s tactics of “sacrifice” which was random and painless seems much more humane in comparison.

In 1798 an English thinker Thomas Malthus published a paper entitled An Essay on the Principle of Population. Malthus believed that if population is allowed to grow at a rate more than available food supply the world will be cease to exist. He added that nature has its own way of reducing population, through natural disasters such as floods, famines, and manmade disasters such as wars.

Similarly, a more recent research on population and world’s impending doom was given by biologist Paul Ehrlich in The Population Bomb. All these theories suggest that world hunger will lead to massive catastrophe but time and again, these theories have been proved wrong as we continue to produce food enough to feed everyone. According to UN findings, proportion of undernourished people has actually dropped from 37% to 11%.

What Malthus and his successors who believed that the power of population is much more than our capacity to produce food failed to take into account was the ingenuity of humans. They assumed that Earth’s limited resources would restrict our ability to feed the population, however, that is far from the reality we see today. We have at our disposal technology which continuously increases our efficiency to not only sustain human life but help it flourish. In the face of this, environmental writer Fred Pearce says that the problem is not overpopulation but overconsumption. Where people in developing countries starve for days on end, the wealthy and rich in developed countries consume and waste much more than required.

Where did Thanos go wrong?

The fact remains that people don’t starve to death due to lack of resources such as food. In fact, we have more food than we need and we also have the capability to produce even more. Killing half the population will not reduce our problem of overconsumption or correct ills such as corruption. A calamity or war or even forced sterilization won’t bring about development.

Educating women, family planning, sex education are steps government can take to control the population and improve living standards. These cannot be achieved overnight and will take a considerable amount of time to materialize into results, especially given that we do not have Captain Marvel to come to our rescue. The sunrise that Thanos sees before the credits roll in might have been beautiful, but it was beautiful only for him and not for all of mankind. The only feasible solution is large scale growth and development.

Aishwarya Chaurasia is an analyst at Qrius.