Why is #LeavingTwitter trending, as Elon Musk buys the microblogging giant? 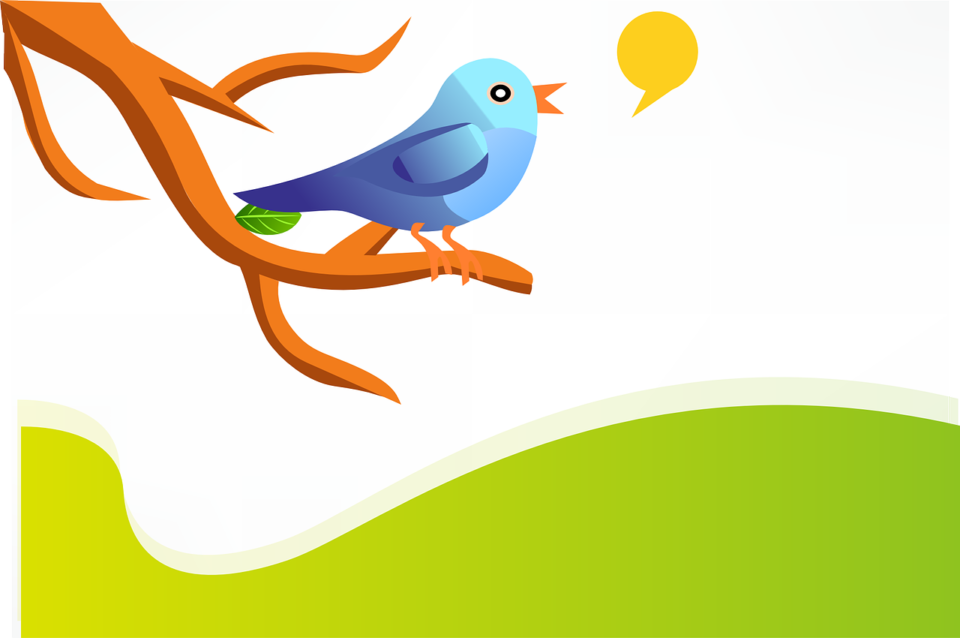 After much speculation, Tesla boss Elon Musk has closed the deal and bought Twitter.

The internet is currently divided between people supporting Elon Musk’s Twitter takeover, while the other section thinks this move to be detrimental.

“Why is #leavingtwitter trending?! I hear the cancel culture and the censorship foot soldiers are panicking. No speech is hate speech. Free speech is absolutely a necessity to the survival of true democracy. Smart move by @elonmusk (sic),” a user wrote.

Co-founder & former CEO of Twitter, Jack Dorsey said that he believes Twitter should not be ‘owned by anyone’.

However, he did believe that Musk was a ‘singular solution’ that he could trust.

The deal is supposed to be done by the end of 2022, when Twitter will cease be publicly listed.

Instead, it will become a private company fully owned by Elon Musk.

Afar as Musk’s plan is concerned, he wants to turn it into a space where people need not worry about censorship or being blocked.