Here’s how to encourage entrepreneurship in India

There are many factors discouraging young Indians from taking the plunge into entrepreneurship. Anxious parents, social judgments, and more. 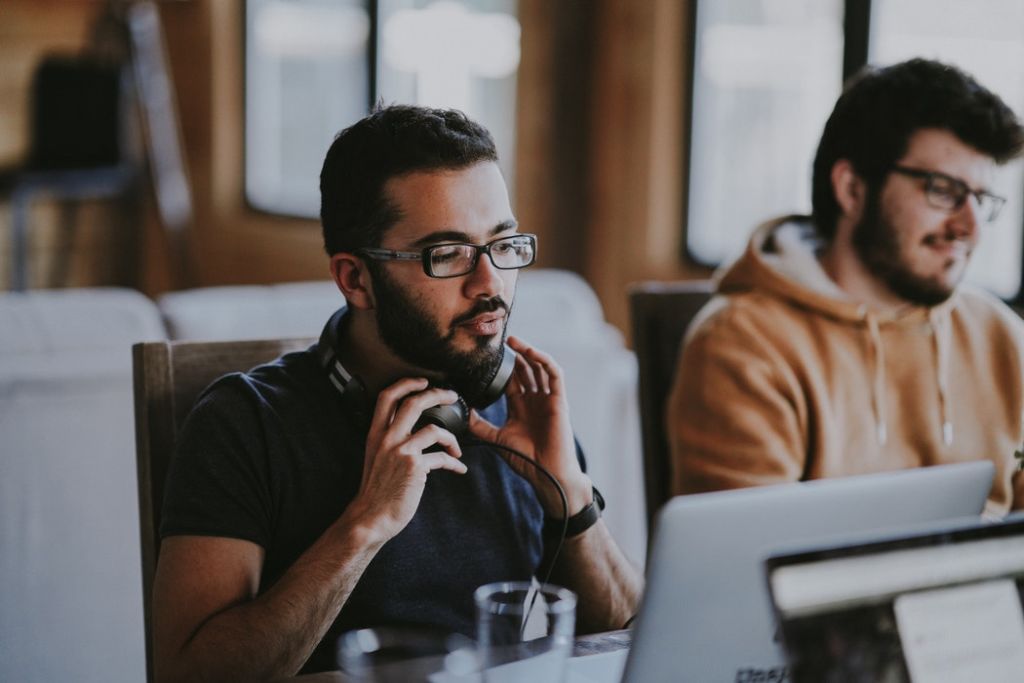 When Bhavish Aggarwal, the CEO of Ola cabs, told his parents of his plan of developing a cab aggregator app, they were taken by surprise. “When I started, my parents thought I was going to become a travel agent. It was very hard to convince them that I was not”, he said about his journey.

Aggarwal is not the only one to have faced this hurdle from his family. I had seen a post by someone on LinkedIn that said, parents are willing to fund a child’s higher studies in an International University, but are unwilling to support their startup, which could cost a fraction of the money spent on fees. The post resonated with many people and I realised that despite the government trying to provide support to the startup ecosystem, and Venture Capitalists becoming accessible on networking platforms such as LinkedIn, entrepreneurship is still a less desirable choice in India.

Six major reasons why entrepreneurship is still unpopular in the country

Nurturing the culture of entrepreneurship in India

It is going to be a long-term effort, but thankfully it is doable as everyone from government to management institutes and even organisations have realised the importance of promoting entrepreneurship in India. Few of these initiatives include:

NASSCOM had last year reported that India has the third largest startup base in the world. This is a good sign considering that the culture of entrepreneurship is still at the nascent stage. All that is needed now is correct mentoring and support from the family, friends, and government to nurture entrepreneurs in our country. Remember, if you cannot see an opportunity, create one!

Harrish Sairaman is a motivational speaker and has successfully driven over  1200+ workshops touching lives of over 2,00,000 + participants.