International Yoga Day 2022: 4 ways that yoga could improve your quality of life 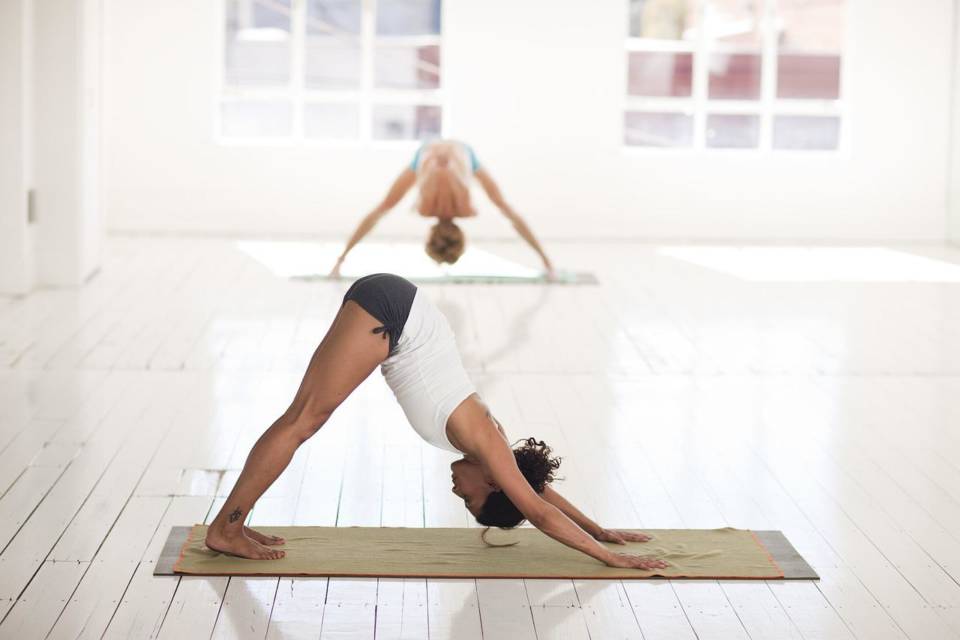 Every year on 21 June, the world marks the International Day of Yoga.

In the past decade, science has begun to explain exactly how the regular practice of yoga and meditation can transform people’s minds and bodies.

Across the globe, millions have lost their lives to COVID-19. The pandemic has also led to severe mental distress as populations around the world grapple with lockdowns, curfews, social distancing measures, and a variety of other pandemic protocols. In addition to that, the pandemic has also revealed deep societal inequalities, which became more pronounced with the inequitable distribution of vaccines to poorer countries. Against this backdrop, the principles of yoga are more relevant than ever.

Yoga is the physical practice of “asanas” or postures that prepare the body for meditation. Those who practice it learn to align with the purest parts of their common humanity. The practice has veryancient roots but it’s only over the past decade that science has begun to truly explain – from a neurological, psychological and cellular viewpoint – exactly how it can transform people’s minds, bodies, and even their societies. Studies show that a consistent yoga practice can improve quality of life in four key ways.

Recent clinical trials have found that yoga and meditation can lower symptoms of anxiety in both children and adults. This is pertinent at a time when the incidence of mental disorders has risen sharply. A survey carried out last year showed that people who practice yoga had less depression, stress and anxiety due to the pandemic.

Clinical trials have shown that yoga can improve sleep quality. Specific yoga breathing and sleep techniques are now being studied as treatments for sleep disorders and people with nightmares due to post-traumatic stress disorder (PTSD). Generally, practicing yoga to calm the mind before bed can result in a good night’s sleep, which is essential for good mental health and memory.

Yoga can also help to boost your brainpower and has been linked to sharper attention and better memory. In addition, it may also improve ‘social cognition’, which is a person’s ability to read and recognise others people’s emotions and needs. And researchers are actively studying how yoga and meditation might help prevent the memory loss and brain-shrinkage that occurs as people age.https://www.youtube.com/embed/8oGvjln7_ZA?enablejsapi=1&wmode=transparent

Yoga isn’t a cure-all for every disease, nor should it act as a replacement for medical care. But by lessening anxiety and stress, and improving sleep and cognition, yoga can make people happier and more self-aware. This will slowly improve how people interact with each other. Indeed, researchers have found that people who practice yoga for many years are kinder and more compassionate.

These effects are exemplified by the way yoga has changed our own lives. Sophie was raised in a happy home in the Canadian countryside. But, as a young woman, she later dealt with anxiety, self-esteem problems, and even an eating disorder. She was pregnant and in her thirties when she attended her first yoga class and immediately felt like she had found a new home.

To this day, yoga gives her the strength to manage her mental health and lead a very public life as an advocate, mother of three, and wife of the Prime Minister of Canada.

As mental health advocates, we both strive to find ways to help the most vulnerable. Yoga practice doesn’t need to be long or complicated. Whether you are sedentary or super active, whether you are diagnosed with a mental illness or suffer daily anxiety (like most of us), whether you are a seasoned yoga teacher or just a beginner, yoga can adapt to you.