What will happen to intellectual property rights in an AI-future?

While the academy is currently occupied with trying to figure out who owns IPRs on works created by AI, or whether robots leaders would be better than current politicians, given the pace of AI, it is more important to look far ahead into the future. 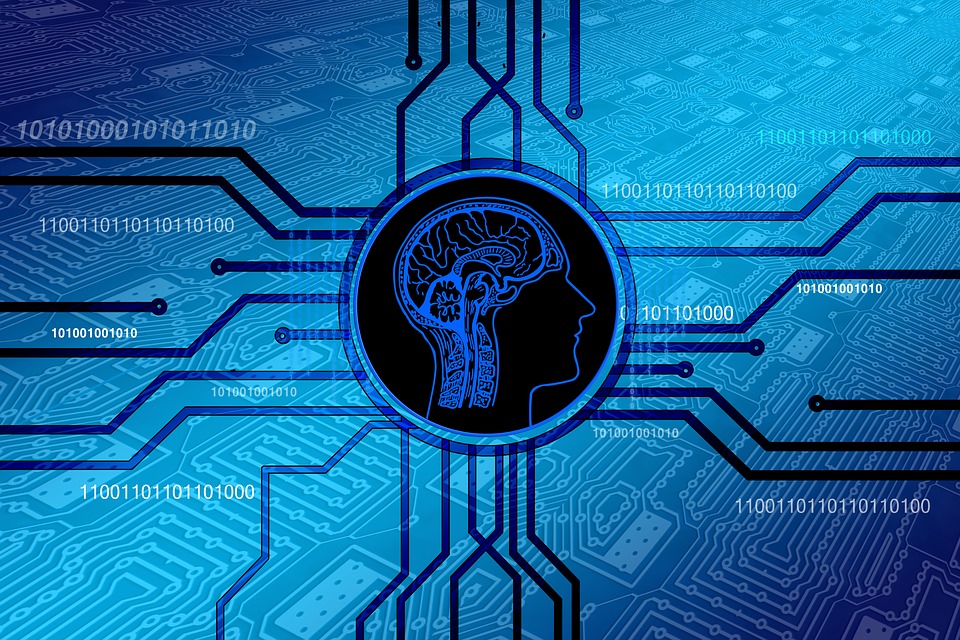 “I visualize a time when we will be to robots what dogs are to humans. And I am rooting for the machines.”

Artificial Intelligence (AI) has come a long way since AM Turing conceptualised it in 1950, and John McCarthy coined the term in his 1955 proposal for the 1956 Dartmouth conference on the subject. Regardless, AI is still evolving and it is still just the beginning. While the academy is currently occupied with trying to figure out who owns IPRs on works created by AI, or whether robot leaders would be better than current politicians, given the pace of AI, it is more important to look far ahead into the future.

Stephen Hawking of Cambridge University, Stuart Russell of University of California, Berkeley, Max Tegmark and Nobel laureate Frank Wilczek of MIT, in their piece in Independent boldly remarked that there are absolutely no fundamental limits to what could be achieved within the context of AI. Although philosophers and linguists like Noam Chomsky, as pointed out by Yarden Katz, a fellow in the Department of Systems Biology at Harvard Medical School, have critiqued AI for relying merely on the more sophisticatedly computed aspects of behaviourism without any scientific insight into how the internal system of cognition and intelligence works, there are computer scientists like Peter Norvig, the director of research at Google, who do not doubt the unlimited dimensions that AI can achieve in exploring what has been beyond imagination. In fact, Venor Vinge, in his 1993 NASA-published paper ‘The Coming Technological Singularity: How to Survive in the Post Human Era’, speculated “creation of greater than human intelligence”. I.J. Good, in his ‘Speculations Concerning the First Ultraintelligent Machine’, imagined the creation of an ultimate ultra-intelligent machine that would be the last invention that a man would ever need.

Intellectual property (IP) is not only an instrument of promoting and protecting innovation, it is an instrument to serve economic interests in the context of dynamic competition. An interdisciplinary approach is crucial to study the philosophy of IP in order to understand the fate of IP in and AI-future. Though there are numerous theoretical justifications for the existence of IP system, intellectual property rights (IPRs) in AI-future are very likely to be redundant in commercial sense which is probably what currently shapes and develops IP regime across the globe. In the initial stage of AI advancement, as indicated by Ajay Agarwal, IPRs play a crucial role because they supposedly provide an incentive to come up with further innovation in AI. However, the assertion that IP provides an incentive to innovate cannot be supported by any sufficient evidence. Views of Professor Mark A. Lemley, professor at the Stanford Law School, are crucial in this regard.

AI-future is projected to bring exponential increase in productivity and wealth. In fact, Ray Kurzweil, in his book The Singularity Is Near: When Humans Transcend Biology, goes to the extent of projecting super-exponential growth in AI-future. Karl Marx, in his ‘The Fragment on Machines’, predicted a scenario where AI would take over the production process leaving people with increasingly more free time to engage in artistic and scientific activities and thus, making wealth creation relatively independent of labour time spent. Nobel laureate Joseph Stiglitz supports this indicating soaring unemployment and economic inequality as likely in the near AI-future but ultimately achieving Pareto improvements. Stiglitz and Professor Jason Furman of Harvard Kennedy School point out that redistribution of wealth created by excluding people from the process of production will remain an issue in the beginning, but ultimately AI, as Martin Ford points out in his Rise of Robots: Technology and the Threat of a Jobless Future, will render the contemporary economic system useless to the extent that a fundamental overhaul will become crucial. Given the fact that non-rivalry of knowledge gives rise to increasing returns and in AI-future there might be work but no jobs, changes in IP law, as observed by Stiglitz, will be needed to bring the fruits of AI-led increase in productivity and wealth to everyone. These changes, in the longer run, could amount to no IP regime at all because there would be plenty for everyone in the society and, in the abundance of resources, at least economic incentive would not be needed to innovate. Schumpeter’s dynamic competition will be out of picture as innovation will be driven by leisure time and abundance of resources. Also, it is important to point out one possible dimension in this regard: if human dependence on AI increases to the extent that human mind loses all the incentive to intellectually progress, the subservience of human race could become a reality. However, if this doesn’t happen and human beings devote their time to more intellectual or constructive leisure-oriented tasks, the only IP aspect that can be projected to survive is protection of moral rights because if human beings are likely to resort to personal development in the field of arts, science, etc., the resulting intellectual property could be a matter of protection but only in a very limited way and as an extension of personality. It becomes difficult to forecast what will stop AI from claiming IP on its creation.

Stephen Hawking remarked, “Whereas the short-term impact of AI depends on who controls it, the long-term impact depends on whether it can be controlled at all.” There are speculations that have been casually articulated as to whether AI will be subject to any law at all in future. The beauty of future is that it is still unknown while the prowess of human mind lies in embarking upon a journey that lays bare the future with all the possible explanations. In the contemporary circumstances, it seems that there is no stopping and AI is coming!

Paramjeet Singh Berwal is a lawyer, an invited lecturer at University of Georgia, and a doctoral candidate at the Tbilisi State University.