The Indian economy took a turn towards higher inflation and, possibly, higher growth at the end of 2017. 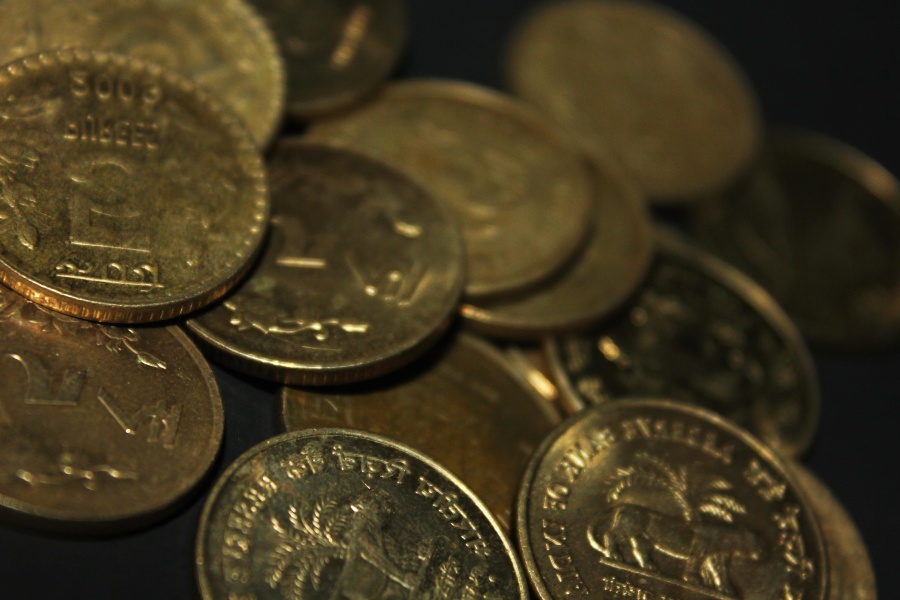 The Indian economy took a turn towards higher inflation and, possibly, higher growth at the end of 2017, as it left behind a 12-month period ridden with disruptions.

The index of industrial production, which tracks factory output, rose 8.4 percent year-on-year in November, according to macroeconomic data released by the Central Statistics Office. That’s the fastest pace in 19-months, according to Bloomberg. Consumer price inflation too touched a 17-month high as it rose 5.2 in December.

It does look like that a recovery might be underway, Saugata Bhattacharya, chief economist at Axis Bank, told BloombergQuint over the phone. All the high-frequency indicators, he said, suggest a pick-up and November is just the start of it.

India expects to grow at 6.5 percent in 2017-18 as opposed to 7.1 percent earlier. That’s the slowest pace since 2014, when Prime Minister Narendra Modi came to power. Over the last 14 months, the economy has been hit by the twin shocks of demonetisation and the nationwide rollout of the Goods and Services tax.

“After going through deep structural reforms, the slowdown in the economy was inevitable,” Bhattacharya said. However, he expects the gross domestic product forecasts to be “revised upwards as more data comes in”.

Industrial growth, which surprised most economists, was led by a 10.2 percent rise in manufacturing output. The sector was among the worst hit by the note ban and the GST. Factory output in November mirrored the survey-based purchasing managers’ index numbers, which rose to a 13-month high in the same month. The PMI hit a five-year high in December. If IIP continues to mirror PMI, higher manufacturing output can be expected for December.

The extent of the uptick in industrial output reflected a favourable base effect and inventory rebuilding after the festive season, wrote Aditi Nayar, principal economist at ICRA in a note. This raises “some concerns regarding its sustainability beyond the third quarter,” she added.

The IIP growth numbers should be taken with “a pinch of salt” as the indicator always throws up some aberrations, according to Dharamkirti Joshi, chief economist at Crisil. “One month of higher IIP and inflation does not change the story.”

Joshi said the direction of IIP is correct, but the “quantum of growth can be misleading”. There is some strength in the industry, he said, as all short-term indicators like PMI and automobile sales are reflecting a pickup in the economy.

Inflation and the RBI

The rise in consumer inflation, largely expected, was mainly due to the continued surge in vegetables, especially onions and tomatoes, and an unfavourable base effect. Vegetable prices rose nearly 30 percent over December last year. Higher vegetable prices have kept India’s inflation on the rise since July, when it had hit an all-time low. However, they’re expected to cool down as fresh supplies hit the markets.

“The mandi prices indicate vegetable prices are declining in January 2018. So, we believe CPI inflation for January will be lower than the December number,” according to Soumya Kanti Ghosh, chief economic adviser at the State Bank of India. But inflation “is likely to be on the higher side” between January and June owing to the base effect, Ghosh wrote in the SBI Ecowrap.

This doesn’t leave room for the RBI to cut rates as it expected inflation to be in the range of 4.3-4.7 percent in 2017-18, said Axis Bank’s Bhattacharya.

Bhattacharya said if the growth in industrial activity sustained then the RBI might not even need to cut rates. Being an inflation-targeting central bank, the RBI might wait to cut rates till inflation comes back to the 4 percent mark. However, growth is expected to be “significantly” higher by the time that happens, he said.