The Indian rupee was trading higher to the U.S. currency, at 79.31 to the U.S. dollar, on the back of falling oil prices 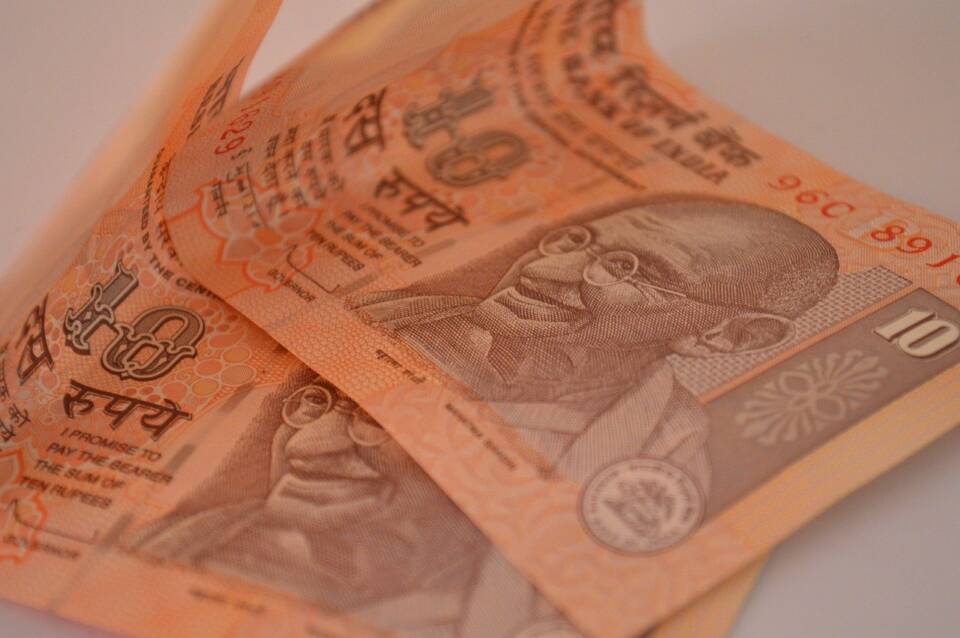 Image by PDPics from Pixabay

Government data on Wednesday showed India’s economy expanded by 13.5 per cent in the June quarter from a year ago,.

Even though this is a good sign, growth was below expectations set by the Reserve Bank Of India and analysts.

On Tuesday, the Indian rupee notched its biggest one-day gain as markets saw a rush of foreign investor funds.

According to a Reuters report, the rupee had its best session in a year on Tuesday, attributed to a fall in long dollar positions and talk of Indian bonds entering the global indices.

Even though oil prices slumped, trading at $95 per barrel on Thursday, traders called the rise in rupee value an aberration, amid worries that the global economy could slow further.

According to a PTI report, further aggressive policy tightening by the US Fed and the European Central Bank (ECB) weighed on Asian currencies and equities.

Even though the rupee is under pressure, it is dog better that other Asian currencies, so the bias has slightly shifted to the USD/INR pair among trade circles.