India could soon start exporting e-governance software products like Aadhar to at least 20 other Asian and African countries. 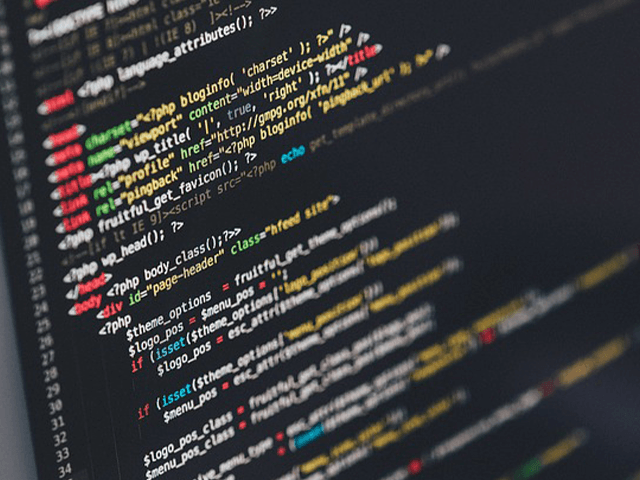 The World Bank has supported e-governance technology, saying it is a “game changer and a force-multiplier in the global push toward poverty alleviation, access to finance and shared prosperity.”

Inc42 reports that NSDL e-Governance Infrastructure Limited, a securities depository that works closely on e-governance, will take the exports forward with Sterling and Wilson, a subsidiary of the Shapoorji Pallonji conglomerate.

“We will be looking to target African and Asian markets where we have found that there is interest for building unique identification, VAT, e-KYC and other e-governance based projects,” said Gagan Rai, CEO of NSDL eGovernance.

What is unique identification technology?

NSDL handles PAN numbers while the Unique Identification Authority of India (UIDAI) handles the Aadhar system. While PAN numbers are fairly commonplace in India’s government and financial sector, the concept of Aadhar has sparked fierce debate.

Aadhar is a 12-digit number generated randomly and issued by UIDAI, to people who have been verified as Indian residents. The registration process for Aadhar is voluntary, but the resident must provide their demographics like name, age, date of birth, gender, mobile number, and address and biometric information like all ten fingerprints, two iris scans, and a photograph.

UIDAI says, “Aadhaar number is verifiable in an online, cost-effective way. It is unique and robust enough to eliminate duplicates and fake identities and may be used as a basis/primary identifier to roll out several Government welfare schemes and programmes for effective service delivery thereby promoting transparency and good governance.”

Some hail Aadhar by saying it was streamlining citizens’ information and creating a centralised database for easier verification, documentation, and identification in the future. Supporters of the move also said that it was an easy way for scores of Indians to get government-recognisable IDs that can be used to avail of schemes related to gas subsidies, employment, and pensions.

Also read: All you need to know about the latest hack into UIDAI’s Aadhaar software and database

However, opponents raised serious questions about security and privacy in India.

Many have questioned whether the Indian government has the necessary digital infrastructure to protect so much crucial and personalised information from hacks and leaks. Others pushed back against the suggestion that Aadhar should be made mandatory because it required biometrical information that could allow high-handed governments to encroach on residents’ privacy.

The case against Aadhar went all the way to the Supreme Court of India that eventually ratified it as constitutional. The apex court maintained that Aadhar should be a purely voluntary system and no one should be denied government benefits if they choose not to get Aadhar cards. Moreover, no public or private entities such as banks or mobile network companies can demand someone’s Aadhar details, especially their biometrics.

Some countries like the US have managed to strike a balance with digitised, centralised databases of information such as the Social Security Number that only requires demographic data.

However, China sits on the opposite end of the spectrum where its citizens’ financial behaviour will be ranked by a social credit system. If citizens make poor choices, they will be downgraded and punished by not being allowed to buy airline and train tickets.

While China intends to use this punitive system only for finance-related deeds, people are concerned that it might also be used for other social behaviour.

The Aadhar debate in India brought up these very arguments, but it seems that the international community finds its e-governance products to be a worthwhile investment.

Going beyond the tradition of the 100 day agenda, Prime Minister Modi asked officials to chart a 1,000-day plan that will be given to the newly appointed ministers to implement.

Officials close to the development said, “We have been directed to chalk out agenda for the first 1,000 days and the new ministers and department heads will have to frame a comprehensive strategy to meet these objectives by 2022.”

Also read: Modi 2.0 sworn in with a 58 person-strong cabinet: Everything you need to know

One of the government’s major projects is the 5G trials that are due to begin soon. IT Minister Ravi Shankar Prasad said that India will begin auctioning off the 5G spectrum, fifth-generation internet services that are expected to be faster than ever and strong enough to power autonomous cars, drone, and robots.

The Modi government is also looking to boost Indian software products and tech start-ups by establishing a common pool of IT professionals looking for jobs and other opportunities. Moreover, the National Software Products Mission will be asked to supervise this endeavour.

India’s first crewed space mission, Chandrayaan 2, is expected to take place in the second week of July. ISRO is also making history by working on building its own space station for space technology experiments related to microgravity. If the space station is successfully built, India will permanently coast among other space technology giants like the US and Russia.

Rhea Arora is a Staff Writer on Qrius