Dominating over the West Indies since the first day of their tour, hosts India will be eyeing another series win when both teams meet in the second T20I on Tuesday in Lucknow. 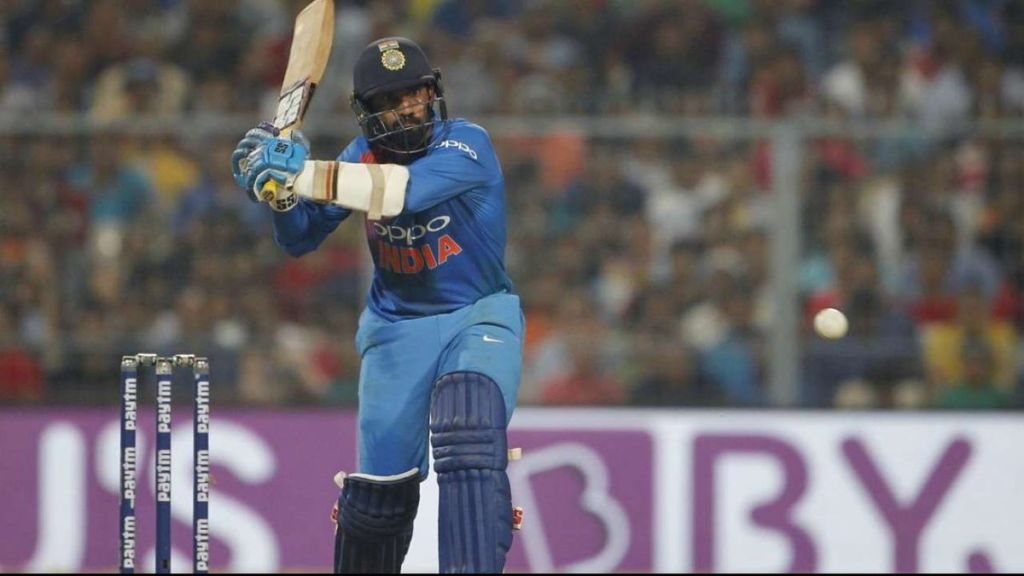 India will be eyeing another series win against West Indies. Credit: Twitter/@kreedonworld

Dominating over the West Indies since the first day of their tour, hosts India will be eyeing another series win when both teams meet in the second T20I on Tuesday in Lucknow.

Ending a four-match T20 losing streak at Eden Gardens in Kolkata, India will surely go into the game as favourites, and will look to register another resounding victory over the visitors.

The five-wicket win in the first T20 in Kolkata might have been a slightly difficult task for India, but the absence of skipper Virat Kohli cannot be discounted. It was also the first T20 International where India dropped Mahendra Singh Dhoni.

Rohit Sharma will be leading the side in Kohli’s absence, and the 31-year-old has usually done well in leadership roles. But Sunday was a rare failure for the Mumbaikar, and he will look to prove his critics wrong in the second T20I. In the recently-concluded ODI series, Sharma was on top of his game, and slammed two centuries and one fifty. He will surely look to guide his team with a powerful knock in the second T20I.

Besides the captain, opener Shikhar Dhawan, K.L. Rahul, Rishabh Pant, and Manish Pandey have also struggled as they failed to make any mark in the series opener. In the first T20I, Dinesh Karthik emerged a reliable player after his 31-run knock along with some hitting at the end by debutant Krunal Pandya saw India chase down the target with 13 balls to spare.

In India’s bowling department, left-arm spinner Kuldeep Yadav stole the limelight with brilliant figures of 3/13 from his four overs, while left-arm pacer Khaleel Ahmed (1/16) and Pandya (1/15) were economical. Bhuvneshwar Kumar alongside the experienced pace duo of Umesh Yadav (1/36) and Jasprit Bumrah (1/27) will surely look to put on a better show on Tuesday.

Will the Windies redeem themselves?

West Indies, on the other hand, will be looking to return home on a positive note, after losing both the Test and ODI series. The Windies lost the two-Test series 0-2 in just six days of action. However, they bounced back and posed some challenge in the subsequent ODI series before being thrashed 1-3 with a nine-wicket loss in Thiruvananthapuram in the final one-dayer.

The return of big names such as Kieran Pollard and Darren Bravo in the first T20I failed to have any significant impact on the squad. The Windies produced a below-par batting effort on Sunday. To make things worse, Andre Russell’s injury further dented their chances of a strong comeback.