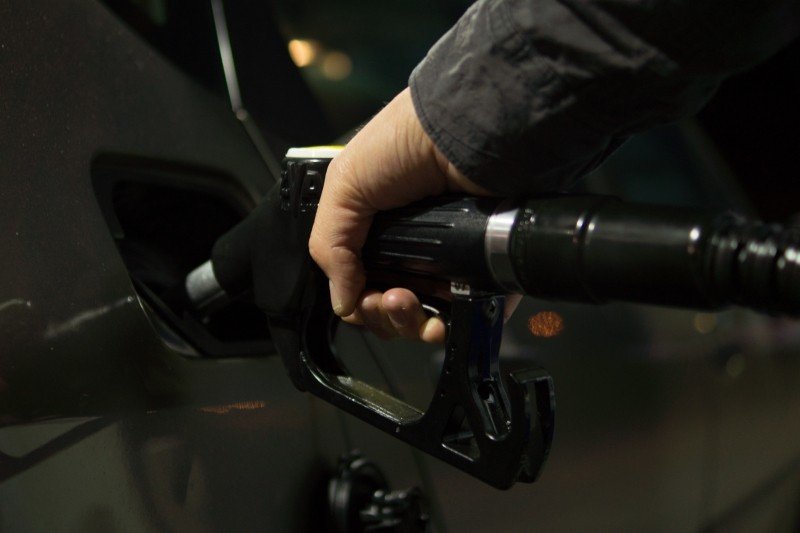 India needs to resume subsidies on imported natural gas to help revive power plants that have been stranded for want of fuel and could turn into bad assets for banks, according to a lawmakers’ report.

The federal government should supply the gas at lower than market rates by utilizing funds from the so-called Power System Development Fund or from the environment tax on coal, the Standing Committee on Energy said in its report on Friday. Imported gas for the plants was subsidized for two years through March 2017.

Thirty one plants, comprising nearly 60 percent of India’s 24.9 gigawatts gas-power capacity, are struggling to repay their debt as fuel shortages affect operations, potentially pushing them into bankruptcy. Developers have invested about 650 billion rupees ($9.3 billion) in the stranded gas power plants, including bank loans of about 500 billion rupees, the panel estimated.

Several of these plants were built on expectations of a boom in supplies from Reliance Industries Ltd.’s KG-D6 oil and gas block. The block, whose output has nearly dried up, hasn’t supplied any gas to power plants since March 2013, according to the report. The plants can be used as peaking stations at times when solar power isn’t available, it said.

The plants aren’t able to run entirely on imported gas, as higher costs lead to tariffs that are far higher than thermal and renewable power. The nation’s entire gas-power plants ran at 24 percent of capacity during the first eight months of year that started April 1, according to the Central Electricity Authority.