A study conducted in China by Yale School of Public Health found a significant reduction in language and mathematics test scores among participants exposed to polluted air. 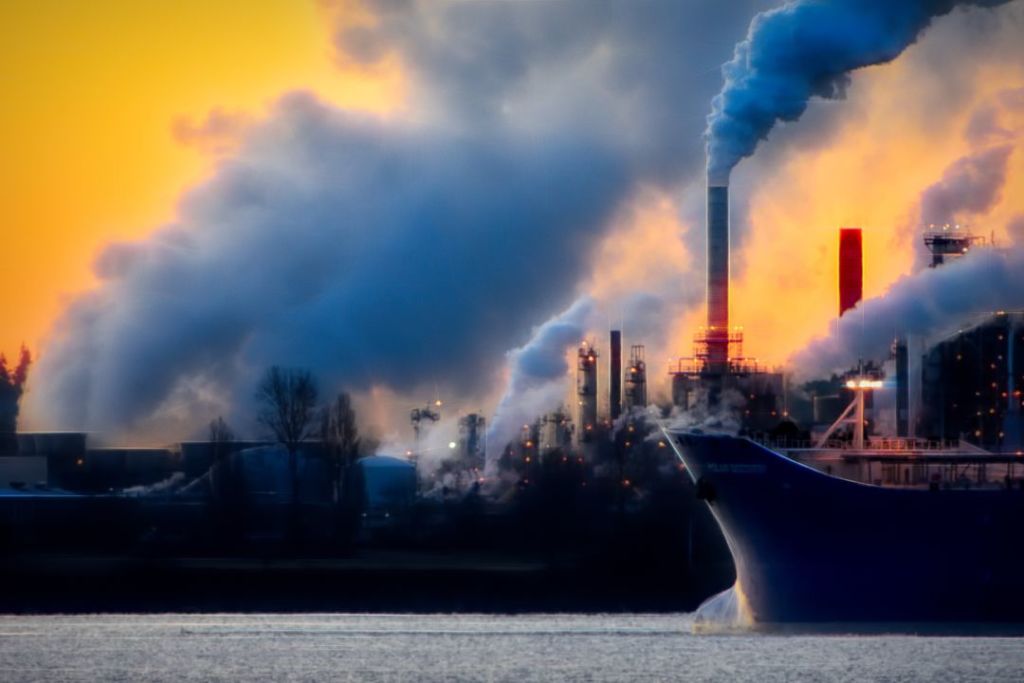 The latest UN report urges immediate action, as global temperatures continue to rise, before it is too late to prevent the irreversible and dangerous impacts of climate change. Credit(s): Pexels.

Climate change could affect our ability to think, according to new research that found a link between rising carbon dioxide (CO2) levels and reduced cognitive abilities in humans.

Their findings add to a growing body of research into the effect of elevated CO2 levels on brain function. A Harvard study found that poorly ventilated workplaces could adversely affect employees’ cognitive performance.

A study conducted in China by Yale School of Public Health found a significant reduction in language and mathematics test scores among participants exposed to polluted air.

It showed language abilities were particularly affected and that men’s scores suffered more than women’s. However, the effects of air pollution were most pronounced in elderly people, particularly those over 64 years old.

Earlier this year the Mauna Loa Observatory in Hawaii, part of the National Oceanic and Atmospheric Administration (NOAA), recorded the highest ever monthly CO2 average of 410 parts per million in the atmosphere.

The observatory’s records show a 30% rise in CO2 concentrations since atmospheric readings began in 1958.

Almost 200 countries signed the Paris Agreement in 2015 to limit greenhouse gas emissions to keep the increase in global temperatures to well below 2°C above pre-industrial levels, but many are falling short of the Agreement’s goals.

The United Nations Environment Programme’s latest Emissions Gap Reportwarned that global greenhouse gas emissions in 2030 will be far higher than the level targeted to keep global temperatures within 2°C this century.

This is expected to have serious consequences for the planet, and also for human health. While the slowing of cognitive function is only part of that bigger picture, it could have a major impact on global productivity and innovation.

This article has previously been published on the World Economic Forum.