In the Elon Musk vs Twitter feud, shareholders are the losers 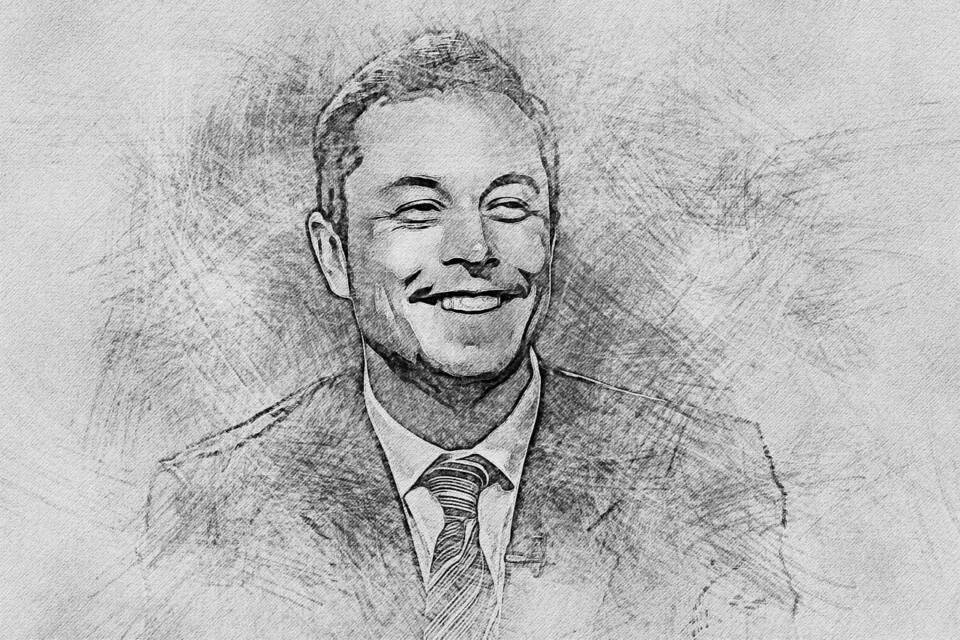 Elon Musk’s recent highly public back and forth with Twitter has given the market whiplash. Twitter, while initially resisting the tycoon, went on to sign an agreement with him worth US$44 billion (£36.6 billion) in April 2022. The deal placed a 38% premium on Twitter’s then-share price. While the market would expect value to be added on a deal like this, more recent events have pushed the premium up even further. This will not benefit shareholders on either side.

Much has changed since Musk’s April offer. Technology stocks have taken a beating due to fears of a recession. Big tech has lost an average of 26% in value, while many smaller tech stocks have lost up to 70%. Tesla shares, which Musk was using to back his Twitter deal, have not been spared either as prices nearly halved between early April and late May, although they have recovered slightly since.

Share price gains made by Twitter following Musk’s announcement have been lost, while its management says the platform has spent US$33 million on the deal and has blamed the resulting uncertainty for a recent fall in revenues. Accounting for the effect of the tech stock drop on Twitter’s pre-deal share price, the premium to be paid by Musk will now be significantly higher than the original 38% if the deal goes ahead.

The tycoon and his lawyers have cited reasons unrelated to the change in the deal financials for Musk’s retraction of the offer in July – chiefly the need for more information on spam accounts. Twitter is now using legal action to try to force Musk to complete the purchase and a US judge has set a trial date for October. But further legal wrangling that results in a continued dive in Twitter’s share price will not benefit Musk – particularly if the court forces him to buy – or Twitter’s management, employees and current shareholders. Both sides should be open to renegotiating the deal to protect the company’s current and future shareholders.

Acquisitions are generally strategic moves made by a company to bolster its position within an industry. Some buyers want to acquire new capabilities that would otherwise take years to build, others want to enter different markets or introduce new product lines. Sometimes, if regulators allow, companies also acquire their competitors as a means of consolidating their position in a market.

These deals are typically done with the intent of mutually maximising shareholder value. The acquired company’s shareholders hope to benefit by selling at a premium, while the acquiring company’s shareholders want to own a piece of a more powerful and competitive firm. This applies even to Musk and his shareholders in this deal who, although a loose collective rather than a company, were set to gain quite a lot when they made the offer to acquire Twitter in April.

As it currently stands, however, the Twitter deal will not mutually maximise shareholder value. In fact, the gain of one set of shareholders could come at a clear loss to the other.

If Twitter can successfully enforce this acquisition through the legal system, Musk and his shareholders would have significantly overpaid for the social media platform based on its value in today’s market. The feud has also taken a significant toll on employee morale and retention at Twitter. As such, even if Musk is forced to buy the company, Twitter could be in a worse condition than when he originally bid for it. It could be argued that this is Musk’s own doing following his decision to walk away from the deal, but most shareholder-focused managers probably would have done the same given the shift in financial incentives.

On the other hand, if Musk does not buy Twitter, the current shareholders may see market capitalisation (or the value of all shares) slide further. It is highly unlikely that in the current economic climate there are any other contenders who would be willing to pay Musk’s original price for Twitter. This is why Twitter management is aggressively pursuing a legal route as the only realistic option to maximise return for its shareholders. If the deal does go through they will not have to deal with the ramifications of managing a disgruntled workforce, however, unlike Musk.

A change of heart about an acquisition is certainly not uncommon. And safeguards are put in place to prevent deals from collapsing. In the case of the Twitter deal, there is a US$1 billion breakup fee. Under normal circumstances, this would have been enough incentive for both parties to complete the deal. But given the financial chasm that exists between April and today, Musk may prefer to pay the breakup fee versus the US$44 billion bill for Twitter.

One way to protect shareholders from the effects of this kind of market volatility is to strike a deal for a mix of stock and cash. This way the value of the offer is spread between the two elements rather than being solely based on one or the other. Unfortunately, the Twitter deal is entirely cash based because Musk wanted to take the social media platform private to “protect free speech”. Leaving stock on the table could curtail such a plan and so he may be reluctant to renegotiate that element.

As such, buyers and sellers should keep an eye on the market and remain open to a price renegotiation if conditions change as significantly as they have in the past few months. Since the legal opinion on whether Twitter will win its case is ambiguous, everyone involved may benefit more from collaboration. Although a clear winner could be declared in court, both sets of shareholder interests are more likely to align in backroom negotiations.