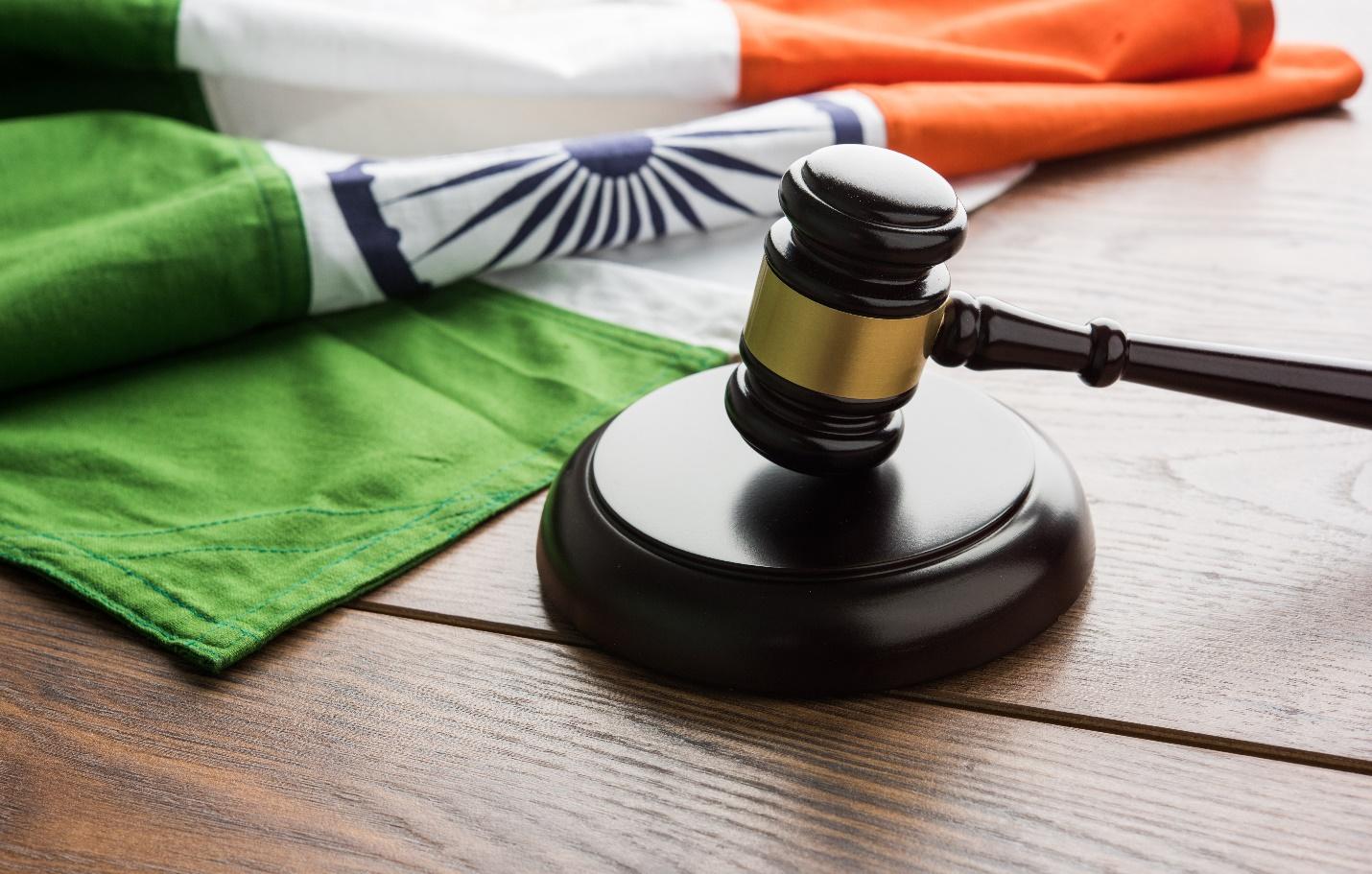 With increased access to technology, online gambling has become big business globally and India is no exception as Asia’s foremost economy. However, despite the lucrative economic opportunity, governments globally have struggled to legislate the sector in such a way that they can take advantage of the revenue-generating potential of the industry while also finding ways to protect their citizens from the issues associated with problem gambling.

Tackling The Evolving Nature of The Gambling Industry

Gambling is nothing new in India. In fact, gambling has been a central part of the country’s culture since time immemorial. However, the nature of gambling and the problems associated with regulating the online gambling sector are changing rapidly. In the past, gambling in India has been governed by the terms of the Public Gambling of 1867. However, it has become apparent that the protocols outlined in this act are not fit to deal with digital-based activities and the associated technologies. For this reason, the government’s electronics and information technology ministry decided to establish an Inter-Ministerial Task Force (IMTF) to delve into new online gaming laws.

The Findings of The IMTF

In September, the IMTF submitted a report to the Prime Minister’s office, which raised several important points with regard to the regulation of online gambling in India. The report began by acknowledging that new legislation not only needed to cover the entire gamut of technology and internet-based gaming but also needed to provide coverage for extraterritorial jurisdictions, which were missing from the obsolete laws.

A key finding of the IMTF’s report put forward the case for central legislation because of the difficulties of creating uniformity across the different states in India. It highlighted how the Public Gambling Act (PGA) was outdated and just provided a model law that state governments could choose to adopt, depending on their circumstances. While several state governments have embraced the Public Gambling Act in its current form, other states have opted to introduce their own legislation.

Unfortunately, the report also highlighted certain disparities in the state laws dealing with no deposit casinos and gambling while supporting key legislation. It mentioned that an online gaming site shouldn’t authorize nor promote transactions via unapproved payment methods and thus increasing the possibility of money laundering schemes.

The Issues Stemming By This Lack of Uniformity

Essentially, the lack of uniformity in the way states governed online gambling was raised as a huge concern on several levels. The report stated that it created an uncertain regulatory environment for online gaming companies, which were being forced to utilize technologies such as  geo-fencing because while their games were legal in certain states, they were deemed illegal in others.

Some prime examples cited in the report were Karnataka, Kerala, and Tamil Nadu, which passed laws to ban online games of skills and chance alike. Then there were other states which were also planning to make their own laws, thereby causing further confusion in the online gaming sector.

The IMTF also demonstrated how a particular game could hold a different legal position depending on the state. For instance. The Gujarat high court deemed poker illegal because it was said to be a game of chance, while in Calcutta, the courts declared it a game of skill, thereby making it legal.

The report highlighted how state governments were concerned about their inability to regulate online gambling properly and other drawbacks, such as the categorization of games of skill vis-a-vis games of chance.

Following the publication of the IMTF’s report, the Union Home Ministry has recommended looking into the option of regulating betting and gaming through national laws, despite these areas having previously fallen under the jurisdiction of state-level legislators.

This move towards central legislation of the online gambling sector has received considerable support. For example, a government think tank, NITI Aayog, supported a national law to support business innovation and economic growth and asked for the creation of a legal framework to promptly resolve financial concerns for online gamers.

The IMTF report further backed their case for central legislation by highlighting how state laws had no extraterritorial applicability when it came to monitoring illegal offshore gambling sites, which weren’t always operations according to responsible gambling principles.

Looking to the future, it is glaringly obvious from the findings of this report that it is time for a single organization to take charge of matters related to online gaming, as this would be the most straightforward way to eliminate the discrepancies that exist at the state level and cause confusion for gambling operators looking to invest in the India market.

Moreover, it would allow all states to adopt universal player safety standards for online gaming platforms, ensuring that the public remained safe while engaging in a pastime promoting economic growth throughout the country.