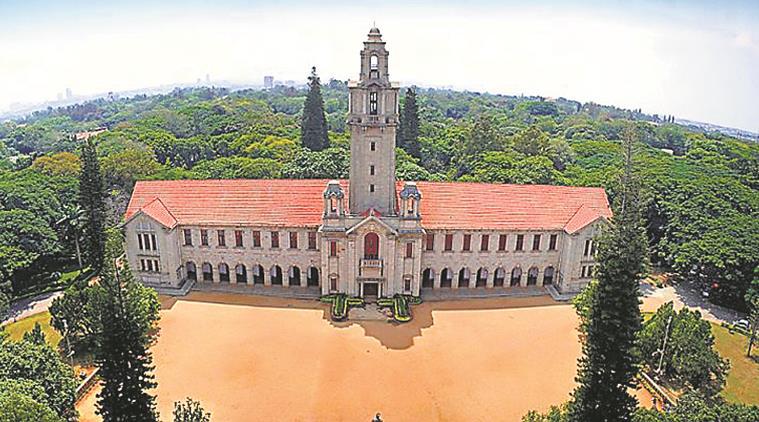 IISc Bengaluru improved its global ranking by one position, and was featured at the 28th spot in this year’s list. IIT-Delhi galloped to 53rd position after ranking 145th last year. Indian Institute of Management, Ahmedabad, was ranked 144th in the list, while IIT-Bombay failed to make the cut.

What is the global employability ranking?

The list is released annually and is compiled by a French HR consultancy named Emerging. The list is published by the Times Higher Education (THE). It features the top 150 institutions worldwide for employability, and is based on a global survey of around 7,000 recruitment and international managers from major businesses.

Employers voted for educational institutions both in their own country and around the world, if they recruited foreign employees.

France, Germany, and China were among the best represented countries in the rankings, along with the United Kingdom and the United States.

Both Germany and Japan have an institution in the top 10, while Chinese and Canadian universities also appearing high in the ranking.

How has India performed?

India has seen some improvement in its representation and institutional positions in the rankings, but it still falls short in terms of development made by others regions.

“India’s performance in the employability ranking has been somewhat inconsistent since the list was first launched in 2011. It still only counts three universities in the top 150, suggesting it’s struggling to make the reputational ground with employers that some other Asian nations have achieved,” said Simon Baker, data editor at THE, the Times of India reported.

South Korea has outperformed other Asian nations in the rankings. In 2011, it had just one institution in the top 150. This year, South Korea has six. The overall performance of South Korean institutions in this year’s table has increased twofold. Hong Kong and Taiwan have also shown improvements.

The US continues to dominate the rankings as the data revealed a swiftly narrowing global employability gap. A total of 34 institutions from the US feature in this year’s top 150, compared to 55 in 2011, wherein six universities were ranked in the top 10.

Soft skills valued in most countries

The 2018 report shows that most countries value soft skills, such as collaboration and communication, while harder, practical skills were valued the most in China.

“Today’s digital world makes for a constantly evolving workplace — the skills required in many roles will need regular updating and it has become impossible to determine which of them will change tomorrow, and how,” said Laurent Dupasquier, managing partner at Emerging, PTI reported.

Dupasquier further said that although digital skills are crucial, universities must urge student to continue learning. “While digital skills are increasingly valued by recruiters, more than anything, universities must instill in students the capacity to adapt and keep learning: these will be crucial skills for success not only to cope, but thrive in a transforming workplace. University-industry collaboration will also be of increasing value, in order provide students with the necessary on-the-ground experience,” he said, as per the PTI report.