American institutional investors in ICICI Bank Ltd. want a change in management and a revamp of the board, said Macquarie Research in a report dated June 20. 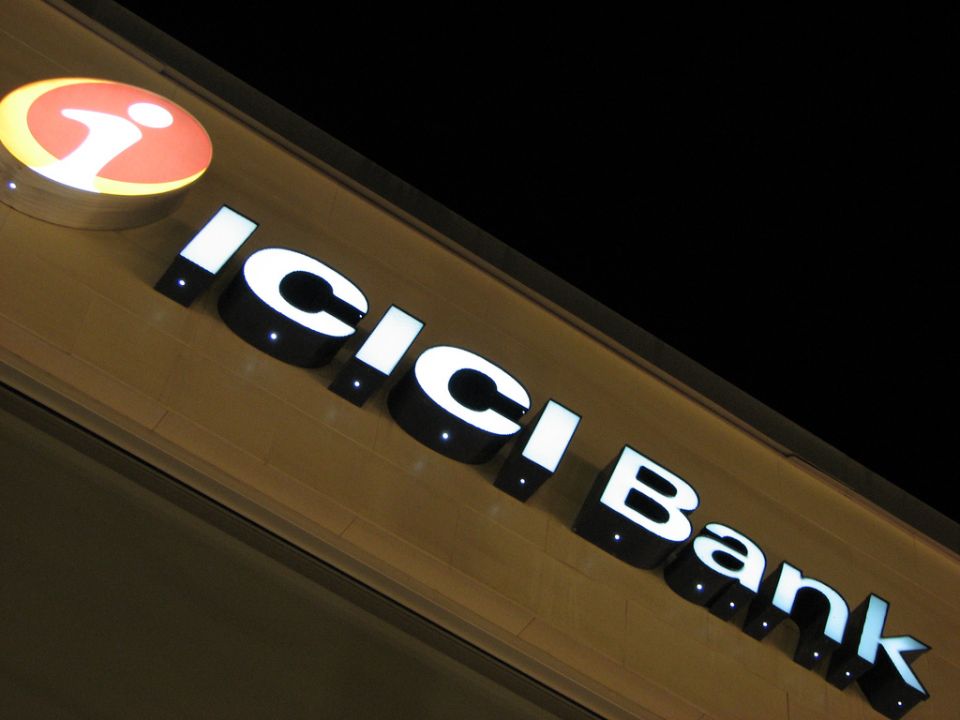 American institutional investors in ICICI Bank Ltd. want a change in management and a revamp of the board, said Macquarie Research in a report dated June 20. The research division of the investment bank said that the feedback was based on meetings with top shareholders in ICICI Bank across the U.S. east coast, mid-west and west coast.

“… they [investors] were very disappointed by the way the board has handled the controversy surrounding the CEO. They want the CEO to step down and preferably an outside candidate to run the firm,” said the Macquarie report. It did not specify over what time period these meetings had been held.

On June 18, the ICICI Bank board said that current CEO Chanda Kochhar will go on leave until an enquiry into allegations of quid pro quo in loan approvals is completed. That enquiry is to be headed by an independent person. In the interim, Sandeep Bakhshi—who has been appointed as the chief operating officer—will report directly to the board, the bank announced.

The Macquarie report said that investors were “sceptical” about any internal candidate being appointed as the CEO.

They [investors] were sceptical about any internal candidate being appointed as the CEO, as they believe the culture and DNA of the organisation needs to be changed and that perhaps can be done only by an outsider.- Macquarie Research Report (June 20)

To be sure, a number of brokerage houses saw Bakhshi’s appointment as the chief operating officer as a positive development.

Bakhshi’s 32 years of work at the bank across different verticals should aid smooth transition, said Jefferies in their note. However, Jefferies added that a COO role seems unnecessary in the long-term.

The Macquarie research report said that investors they interacted with were also disappointed with conduct of the ICICI Bank board.

In March, the ICICI Bank board gave a clean chit to Kochhar saying that the allegations were unfounded. However, two months later in May, the board initiated an enquiry after an anonymous whistleblower complaint was received. The second complaint, like an earlier one, also alleged conflict on interest and code of conduct violations on the part of Chanda Kochhar.

Macquarie said that investors are looking for a more credible board. The tenure of the current Chairman comes to an end of this month but a new chairman is yet to be appointed.

The investors clearly expressed their disappointment over the way the Chairman has handled the ongoing controversy and are now looking for a more credible board with the right chairman once the current chairman’s tenure expires this month.- Macquarie Research Report (June 20)

The controversy surrounding ICICI Bank’s top leadership has reduced the appeal of the stock for some.

On Thursday, Goldman Sachs, removed ICICI Bank from their ‘conviction list’ of stocks. The action was attributed to the uncertainty over the outcome of the independent inquiry as well as the lack of visibility around succession planning for the CEO role.

Goldman lists faster clean-up of residual book, expedited completion of enquiry, visibility on appointment of next MD & CEO, and sustained improvement in operating profitability, as factors that could make them positive on the stock.

Shraddha Babla is a writer at Bloomberg Quint.