How the public sector bank strike hits services this week

A consortium of state-owned banks called a nationwide strike on Wednesday. 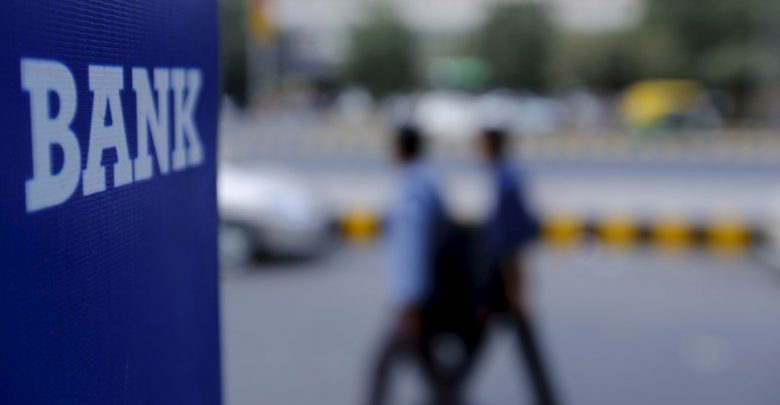 A consortium of state-owned banks called a nationwide strike on Wednesday, bringing certain aspects of banking operations to a standstill over the course of the day. As its chief agenda, the United Forum of Bank Unions (UFBU) protested the proposed merger of three state-owned banks, namely Bank of Baroda, Vijaya Bank, and Dena Bank, in their second bank strike within a week.

As many as one lakh branches and offices of 21 public sector banks (PSBs) were closed. Close to 10 lakh bank employees and officers affiliated with these banks participated in the bandh, calling for an immediate and just revision of wages as well. The agitation for wage revision and settlement of negotiations has been an ongoing battle in the banking sector, having recently resulted in another strike last Friday, December 21.

Claiming it to be a “total success”, CH Venkatachalam, general secretary of AIBEA, said that the one-day bandh had managed to upend banking and cripple ATM services across the nation. However, it did not affect new-generation private banks which remained functional throughout the day, claimed sources. To put things in perspective, some 32 lakh cheques, amounting to ₹23,000 crore did not get cleared on Wednesday on account of the strike.

The participation of young employees in the strike also reflected their of the impact that bank mergers have on banking jobs, said Venkatachalam, who further called it the ‘right cause’. The latest strike chose to focus on the matter of the merger more than the longstanding demand of wage , grounds for previous week’s bandh. According to him, in the meeting with the additional chief commissioner that had followed, no assurance was offered with respect to scrapping the merger, which compelled the union to call another strike. According to the UBFU, the proposed merger will serve the government no purpose nor find a place in the global index of top 10 banking institutions.

About the high-profile merger

The government in September announced the amalgamation of Dena Bank, Vijaya Bank with the Bank of Baroda, to create the third-largest lending entity in the country and the second largest public sector bank. It was chiefly devised as part of the government’s strategy to promote consolidation in the sector riddled with heavy non-performing assets (NPAs).

On its way to becoming the first three-way merger in the public sector banking space, the news of the merger was not well-received by employees despite Finance Minister Arun Jaitley’s assurances. Existing employees will not face any “adverse” consequences due to the merger, he had said, adding that the move should be good news for the employees of Dena Bank in particular, which is under RBI’s PCA framework with a net non-performing asset (NPA) ratio of 11.04%.

Bank vs. centre: To be continued

Earlier this year, the government had also merged State Bank of India’s subsidiary banks with the parent and greenlit Life Insurance Corporation’s takeover of the debt-ridden IDBI Bank. Bank unions all over the country are strongly opposed to such  and have staged nationwide demonstrations to protest these mergers as well.

To prevent yet another, the AIBEA and Bank Employees Federation of India (BEFI) have proposed another strike, this time spanning over two days from 8-9 January 2019, United Bank of India said in a filing to the Bombay Stock Exchange late Wednesday. This would mark the third bank strike called by the bank employees’ union within twenty days.