How much will you pay today for a better tomorrow?

But fixing the problem is neither cheap nor simple, and policies to combat climate change remain widely unpopular. 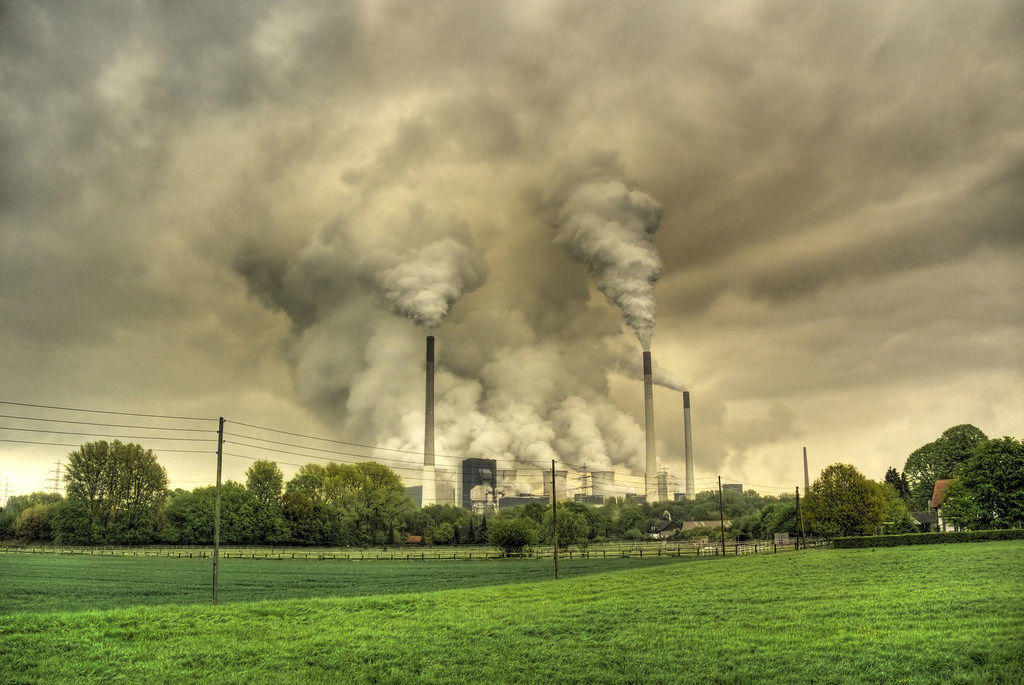 Based on the research of David Amdur, Donald Dale, Christopher Borick and Barry G. Rabe

As sea levels rise and droughts persist, countries around the world are racing to slow the effects of climate change.

But fixing the problem is neither cheap nor simple, and policies to combat climate change remain widely unpopular. While some of this disfavor stems from not believing in climate change, for many it is an ethical dilemma: How do you compare the price tag of policies implemented today against potential benefits for our descendants decades from now?

“When you’re talking about support for costly climate change mitigation policies, these are vigorously debated questions,” says Donald Dale, clinical associate professor of managerial economics and decision sciences at the Kellogg School. “It basically boils down to this: How much are we willing to sacrifice to make the future better?”

Many proposed fixes work by levying a fee for activities with a high environmental impact, such as a carbon tax on using fossil fuels. These policies are justified as being good investments. Last year, for example, President Barack Obama described the Clean Power Plan as an “insurance policy” to benefit future generations.

“The results give us a deeper perspective on how people evaluate these costly policies.”

But does everyone find these insurance policies equally enticing? Does favor break down easily along religious lines or political affiliation? And for those reluctant to forego cash today in favor of a long-term benefit, how can officials sweeten the deal?

Dale teamed up with David Amdur*, Christopher Borick of Muhlenberg College and Barry Rabe of the University of Michigan to investigate these personal discount rates in the context of carbon taxes.

“It is a nice, tangible example where people understand they’re going to have to pay today for making the future better,” Dale says.But their findings extend to any costly policy that promises a long-term benefit.

The researchers asked nearly 800 Americans a series of questions. First, participants were asked whether they would support a federal carbon tax. Then they were asked: What if such a policy significantly helped the environment, but increased your energy costs by 10 percent each month?

A second set of questions was used to determine participants’ personal discount rate. Respondents were asked to imagine they had just won the lottery. How would they prefer to receive their winnings: as $1,000 dollars in 30 days, or as $1,020 in a year? If a person chose the $1,000, the questioner raised the stakes by gradually increasing the future reward.

Once they identified the smallest amount that a participant was willing to wait a year for, the researchers calculated that individual’s personal discount rate as the percentage change between $1,000 and the future amount they chose. So, for example, someone who chose to wait for $1,100 had a 10 percent discount rate.

Lastly, the participants were asked if they believed in global warming, and, if so, if it was a result of human activity or natural environmental patterns. The survey also gathered demographic data, such as participants’ age, political beliefs, education level, and religion.

Unsurprisingly, the single strongest predictor of a person’s support for a carbon tax is whether or not they believe in climate change. But, until this study, there was little information about how other individual beliefs factored in.

Even within different demographic groups such as nonwhites, Christians, and Republicans—groups that tend not to support a carbon tax—people with lower discount rates were more likely to support the policy than those with higher rates. “In every subsample we tested, there was a strong correlation,” Dale says. “That was the most astonishing thing.”

“Up until our survey, differences in people’s support for a carbon tax were attributed to ideological differences, political beliefs, etc.,” Dale says. “But our work shows that these preferences regarding discount rates might be a better explanation. The results give us a deeper perspective on how people evaluate these costly policies.”

These distinctions are important for policy makers to understand. Although many reasonable people believe in climate change, they might also believe—just as reasonably—that the costs of a carbon tax are not worth the future benefits.

“Now we have a more nuanced understanding of why carbon taxes are fairly unpopular,” Dale says. “You can believe that climate change is happening, but that doesn’t necessarily mean you’re willing to make huge sacrifices today to stop it.”

Instead of trying to convince people that climate change is an imminent threat, policy makers and advocacy groups could take a different approach.

“Rather than simply insisting on the scientific consensus that global warming is occurring,” Dale says, “you might garner more support by persuading people that the costs today of slowing or stopping it are a pittance compared to the costs tomorrow of letting it occur.”

Editor’s note: David Amdur passed away in May 2014 following an accident; Dale and his colleagues dedicated this work to Amdur and his family.