By Prarthana Mitra With global crude oil prices sliding significantly over the last month, the prices of petrol and diesel prices in India saw some vital correction recently, which further bolstered the rupee against the dollar. The worst-performing monetary unit in Asia which reached a momentous 72 against the dollar in September, has revived due […] 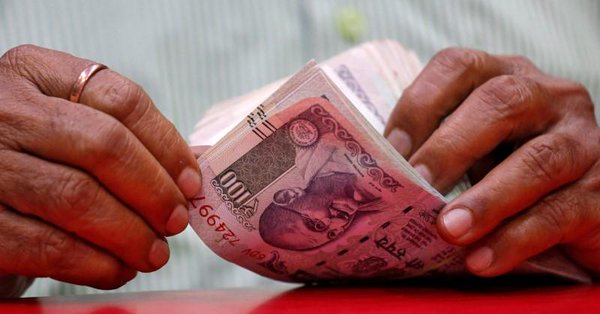 With global crude oil prices sliding significantly over the last month, the prices of petrol and diesel prices in India saw some vital correction recently, which further bolstered the rupee against the dollar.

The worst-performing monetary unit in Asia which reached a momentous 72 against the dollar in September, has revived due to falling crude prices. The effect has further extended to relaxing liquidity stress, debt assets and overseas interest in Indian equity.

Here’s how this happened

Between October 3 and November 21, brent crude prices decreased by 36.31%, from $86.29 to $63.3 per barrel. Saudi Arabia and other major oil producers had been holding back production of oil since 2017, but increased their production and export to ease demand and placate US President Donald Trump, according to a report in The New York Times.

At the same time, production in the US rose faster than expected, as exports from Libya and Venezuela also continued steadily. Furthermore, Trump’s sanctions on Iran did not have huge impact on the latter’s oil production because Trump allowed its largest customers — Japan, China, and India — to continue buying oil from Tehran temporarily.

During the same period, the rupee, gaining 2.79% against the dollar, became stronger and stood at Rs 71.30 per dollar on November 21. A report by Bloomberg revealed that the rupee had become the third-best performer among emerging market currencies, after the Chilean peso and the Indonesian rupiah.

The whirlwind saga of the INR that’s been

According to the Economic Times, foreign investment in domestic assets has also picked up, owing to the 17 percent drop in crude prices this month. They have net invested Rs 10,523 crore so far, as per data from the National Securities Depository. Investors hope this slump will drive corporate profits and reduce concerns over a runaway current account deficit.

A cumulative rise in crude prices, widening trade deficit and liquidity stress has weighed heavily on the rupee in the last few months. The fall in oil prices will further reduce India’s fuel import bills while aiding companies importing heavily to reduce operational costs. The expected fall in trade deficit gives some further hope that the rupee will rise another 2-3% by the year-end.

Prarthana Mitra is a