Mauritius signed the first FTA between China and an African state. 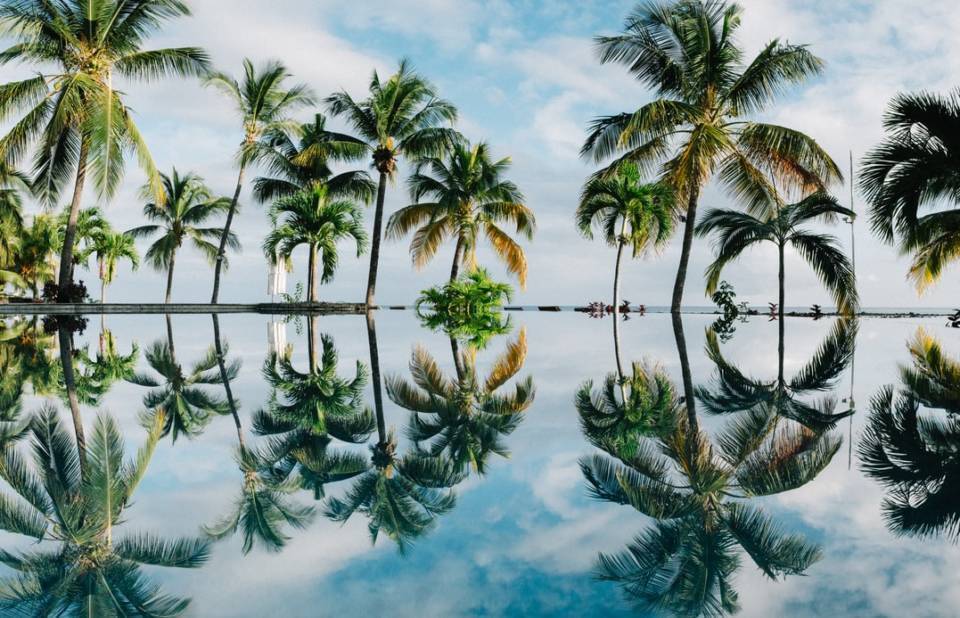 2021 marks the start of two important trade policy developments in Africa. Firstly, the African Continental Free Trade Agreement (AfCFTA) has been signed by 54 of 55 African Union member states and ratified by 31 so far. The agreement unites an estimated $3 trillion market and is expected to foster intra-African trade over the coming decades. Second, New Year’s Day marked a major step in China-Africa relations in the form of the China-Mauritius bilateral free-trade agreement (FTA), a first FTA between China and an African state.H

In September Senegal will host the Forum on China Africa Cooperation (FOCAC), a triennial head of state gathering of Africa and China’s leaders. Since China is not only Africa’s largest external trade partner, but also has a pattern of approaching regional trade policies elsewhere via a “small state first” approach, it is timely to reflect on the China-Mauritius FTA in a China-Africa context.

An early example of this starting small approach was the watershed free trade deal between China and New Zealand of 2008. This marked the inaugural such agreement been China and a Western economy.

The Sino-NZ FTA, which was upgraded in 2019, has frequently been touted in New Zealand diplomatic circles as one of the “four firsts” the country achieved with Beijing. The other three being New Zealand as the first developed state to support China’s accession to the World Trade Organisation, to recognize China as a market economy under World Trade Organisation guidelines, and to start free trade negotiations with Beijing.

For China, New Zealand represented an ideal trade test bed. A small high-income economy, New Zealand has a manageable number of economic sectors, a well-established diplomatic and economic relationship with Beijing, and long experience with free trade policies. New Zealand’s first major free trade deal took place in 1983 with Australia. Moreover, New Zealand’s independent foreign policy was also noted by Beijing when talks began. (In the 1980s New Zealand withdrew from the 1951 ANZUS Treaty with Australia and the United States over nuclear policy and has maintained an arms-length security relationship with Washington since).

China has since penned FTA agreements with Australia and South Korea in 2015. In the meantime, Beijing’s status as a driver of Asia-Pacific free trade policy was enhanced in November 2020 when the Regional Comprehensive Economic Partnership (RCEP) deal – which brings together fifteen economies including China, ASEAN states, Australia, Japan, New Zealand and South Korea – was completed.

Amid rising concern for food scarcity in China, the Sino-NZ FTA was updated again in January 2021. Among other elements, the new deal sees tariffs either removed or cut entirely on many of New Zealand’s commodity exports to China, including from dairy, timber and seafood.

Similarly, small state diplomacy was central to Chinese free trade policies in Europe. As compared to New Zealand, Europe is a key source of needed technologies for China. Since the European Union (EU) began to take shape in the early 1990s, free trade with the organization was a desired goal for Beijing, but hard to realize. The refusal of the EU to recognize China as a market economy under the WTO after Beijing entered that organization in 2001 was viewed by the Chinese government as unfair and politically motivated.

Given the near impossible complexity of reaching an agreement with the EU, Beijing instead opted to focus on free trade talks with non-EU European economies. China was hesitant, however, to talk free trade collectively with all four European Free Trade Association (EFTA) members, namely Iceland, Liechtenstein, Norway and Switzerland. Instead, it opted to start discussions just with Iceland in 2006.

After a delay caused by the Icelandic banking crisis in 2008-9, the Sino-Icelandic FTA was completed in 2013. Despite Iceland’s small economy, the deal was seen as politically important. Although a NATO member, Iceland maintains a comparatively independent foreign policy and has an extensive amount of experience negotiating FTAs with larger economies.

The Iceland deal, along with a subsequent agreement with Switzerland signed in 2013, underscored Chinese determination to play a stronger economic role in the European economy despite EU ambivalence. While an FTA with the EU remains elusive, Beijing has nonetheless recently taken a giant step in its economic diplomacy in Europe. Talks that had begun in 2013 culminated in the Sino-EU Comprehensive Agreement on Investments in December 2020, representing a financial and political coup for Beijing.

China’s small-state-first trade diplomacy, starting in New Zealand followed by Iceland, and now having reached Mauritius, appears to reflect a preference for a “side door” and small-scale experimental approach to what is ultimately intended as a regional trade policy. This way, China gains experience in understanding the regional “rules of the road” and incrementally builds up a brand as an effective trade partner in the particular region.

Unlike in the case of Iceland and New Zealand, Mauritius, however, already plays an important role as an investment entrepôt for the subcontinent. This likely makes Sino-Mauritian ties even more important for the rest of the continent to watch. The FTA agrees to promote “the development of a Renminbi clearing and settlement facility in the territory of Mauritius”, and also to share “expertise in fintech to promote innovation in financial services”. As China evolves its digital currency plans, it may ultimately be Mauritius that leads in this area for Africa.

With the Forum on China-Africa Cooperation (FOCAC) 2021 on the horizon, these frontier bilateral trade policy case studies offer a useful lens into China’s broader bilateral and regional trade policy norms and practice. Understanding these patterns and related issues in turn may usefully inform the continent’s own increasingly ambitious regional and global trade agenda.ShareLicense and Republishing