Predicting which places will be affected by an earthquake’s aftershocks might be a bit easier now thanks to artificial intelligence (AI). 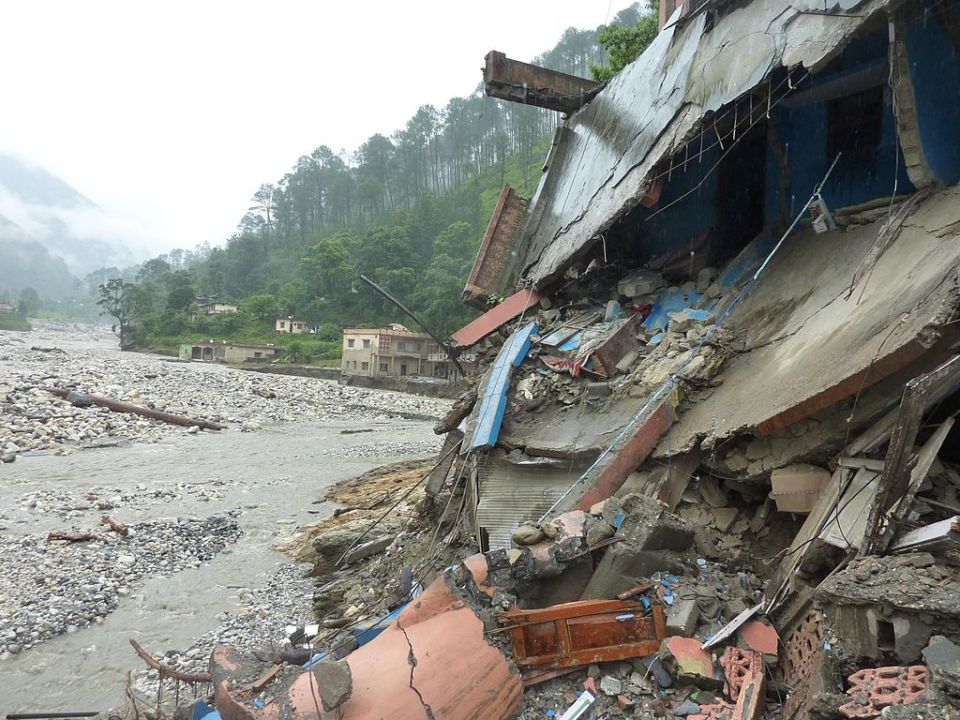 Thanks to Artificial Intelligence (AI) it will be easier to predict which places will be affected by an earthquake’s aftershocks. Although seismologists had methods to forecast when aftershocks will hit and how strong they will be, significant uncertainty remains about where aftershocks will strike.

A group of researchers trained a “deep learning” programme with data of earthquakes to see if it could improve predictions. In tests, the AI was much better at predicting aftershocks as compared with traditional methods used by many seismologists.

Earthquake scientist Phoebe DeVries from Harvard University and her colleagues fed data on more than 130,000 mainshock-aftershock pairs into the AI. From the data, the AI learned to determine the likely occurrence of an aftershock.

The researchers found that the AI consistently predicted aftershock locations much better than the Coulomb failure criterion. “The previous baseline for aftershock forecasting has a precision of around three per cent across the testing data set. Our neural network approach has a precision of around six per cent,” DeVries said, as reported by AFP. DeVries is confident that this approach is more accurate. “This approach is more accurate because it was developed without a strongly held prior belief about where aftershocks ought to occur,” she added.

In October 2017, news agency PTI reported that scientists had developed an AI system to successfully predict earthquakes. Published in the Geophysical Review Letters, the study identified a hidden signal leading up to an earthquake. Researchers then used this signal to train a machine learning algorithm to predict future earthquakes.

The researchers used machine-learning techniques to asses acoustic signals coming from the “fault” as it moved and searched for patterns. They found that the machine learning algorithm was able to identify a particular pattern in the sound that was previously thought to be nothing but noise – this sound occurs long before an earthquake.

In an attempt to curb earthquakes in Oklahoma, Thibaut Perol, a deep learning researcher, and his colleagues proposed using artificial intelligence to amplify the sensitivity of earthquake detectors. In a paper published in Science Advances, they show that it is capable of detecting 17 times more earthquakes than older methods in a fraction of the time.

What has to be kept in mind here was that Oklahoma was never known for its earthquakes. The state saw only two quakes in 2009, but in 2015, that number swelled to more than 900. Seismologists were caught off-guard, and they believed that such a sudden rise could be due to the disposal of wastewater by the fracking industry. Artificial Intelligence proved to be an important and much-needed technology to gauge the cause of earthquakes in Oklahoma, but it can be used to better predict earthquakes around the world.

How can AI help in predicting natural disasters

Most importantly, predictive analysis helps officials by providing them with details about specific areas that have been severely damaged or those wherein people are in desperate need of help. Such machine learning tasks would have played an extremely vital role in the recent Kerala floods, as there were numerous people who were trapped.