Has less sex in real life led to more raunch on our screens?

It seems that now more than ever, having seen many social interactions reduced to functionality, “brute” sex on screen and in books is being used as a way to directly express our collective humanity. 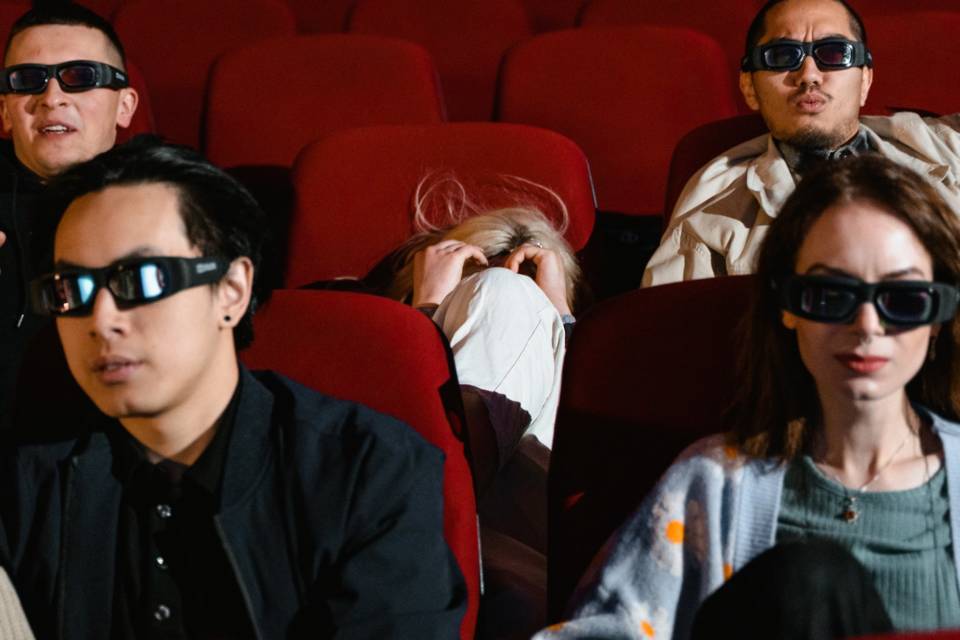 But if sex is everywhere, it’s also nowhere: as birth rates plunge globally, we are engaging in the act less and less. The significance of this change shouldn’t be underestimated, as how we conceptualise sex and relationships is at the root of how we organise our societies.

For many centuries, it was taken as a given that sexual passion lay outside the boundaries of marriage, which was instead based on the alliance of wealth. Indeed, it was often quietly tolerated for people to take lovers outside wedlock. But after the sexual revolution of the 1970s, passion was folded into socially sanctioned marriage – or long-term coupledom.

This shift has made love stories more complicated and darker – the 1977 film Annie Hall, where Annie voices dissatisfaction with an unexciting sex life and the couple ends up splitting, is an early example. More recently, the utopian romcom format – seen in the likes of Notting Hill – appears to be on the wane as we seem increasingly pessimistic about coupledom.

The paradoxical situation where meaningful intimacy is at once an object of scepticism and also a cultural obsession is the focus of my new co-edited book Imagining ‘We’ in the Age of ‘I’. The book looks at how the more dubious we seemingly are about the possibility of transcendent romance, the more we want to dream of its existence.

At the same time, while the pandemic may have exacerbated our desires for physical contact – with terms like “skin hunger” entering popular parlance – concern about the spread of “digital intimacy” has been the focus of much attention for some years.

In fiction, for example, the 2019 summer bestseller Fleishman is in Trouble looks at separation in the Tinder age. A middle-aged man mourning a recent divorce alternates between gleeful perusals of female body parts sent to him online and the hopeless realisation that “all desire is death”.

A similar theme is explored in this year’s acclaimed comic satire Fake Accounts. In it, a bereaved young woman addicted to the internet engages in a series of dates with men met online – and constructs new identities for each date in the style of a dating profile. In line with what research on Tinder tends to show, none of these dates leads to any further contact and she is plagued by suicidal thoughts. The novel’s style mimics the informational barrage characteristic of web surfing to evoke the headache-inducing tempo of a life anchored by clickbait.

In 2020 and 2021 the adaptation of Sally Rooney’s bestselling highly sexualised hetero-romance novel Normal People and Russell T. Davies’ celebration of gay life and promiscuity It’s a Sin hit our screens. Both of these put primal physical attraction on a higher plane, even if it isn’t always the most pleasurable of encounters.

Normal People’s middle-class protagonist Marianne endures abusive relationships with people from her own background, while her liaison with working-class Connell is framed in terms of a “love of your life” sexual attraction. It’s much like the strong pull between Alice and Felix depicted in Rooney’s latest novel, Beautiful World Where Are You?, released this year.

AIDS-epidemic story It’s a Sin is more radical than either of these narratives and not only because the show’s unfussy vision of sex extends to a character instructing another to wash their arse. At the end of the series, when protagonist Richie dies, he tells his conventional mother that the many fleeting encounters he had with relative strangers, instead of being tawdry or even regrettable, define him.

It seems that now more than ever, having seen many social interactions reduced to functionality, “brute” sex on screen and in books is being used as a way to directly express our collective humanity. It seems there is no longer a need for candlelight and soft music to remind us of our sexuality in a world of disappearing social bonds.