District Judge AK Vishvesh delivering the verdict in the Gyanvapi Shringar Gauri dispute case, observed that the case is maintainable. 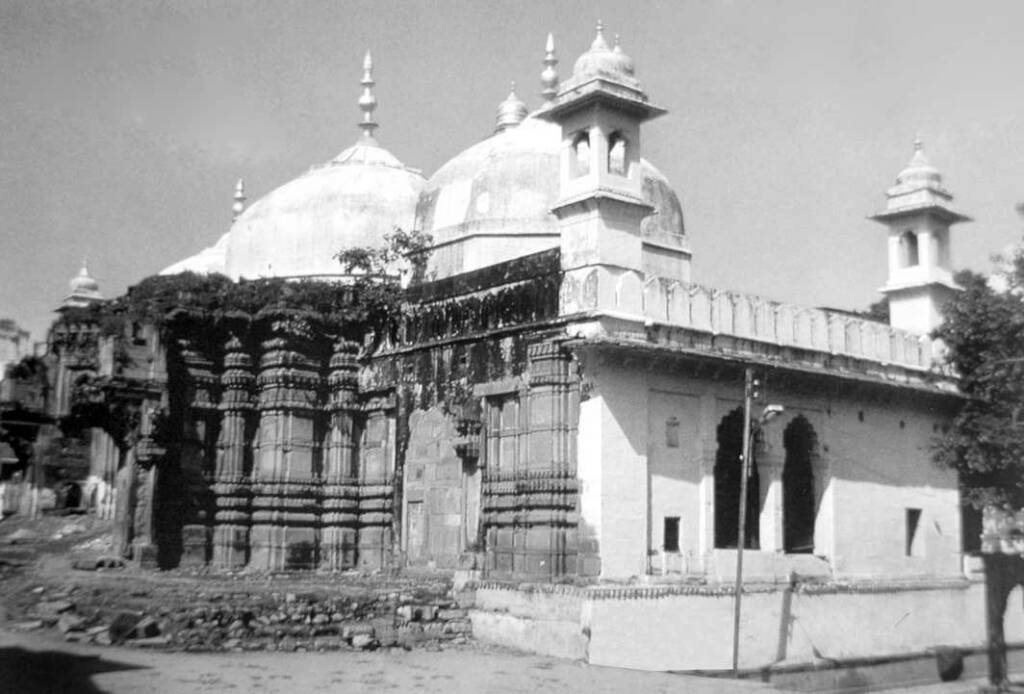 The District Court in Varanasi on Monday rejected the Anjuman Intezamia Masjid Committee’s plea challenging Hindu worshippers’ request for permission for daily worship of Hindu deities in the Gyanvapi mosque.

A single bench of district Judge AK Vishvesh delivered the verdict in the case, saying that the five Hindu petitioners’ plea, seeking the right to pray inside the Gyanvapi mosque premises all-year round, is maintanable.

District Judge A K Vishvesh delivered the order that it would continue to hear the petition seeking the right to worship deities on the outer wall of the mosque complex located close to the Kashi Vishwanath temple. The Anjuman Intezamia Masjid Committee has said the Gyanvapi mosque is a Waqf property and questioned the maintainability of the plea.

The District Court judge had on August 24 reserved the order till September 12.

The district administration had issued prohibitory order under Section 144 of CrPC in Varanasi since Sunday in view of the court order, as it was a sensitive issue.

The next hearing in the case has been set for September 22. The committee that represents the Muslim side is set to move to the Allahabad High Court.