The Goods and Services Tax Council today approved a simplified return filing system and decided to make the GST Network a government-owned entity. 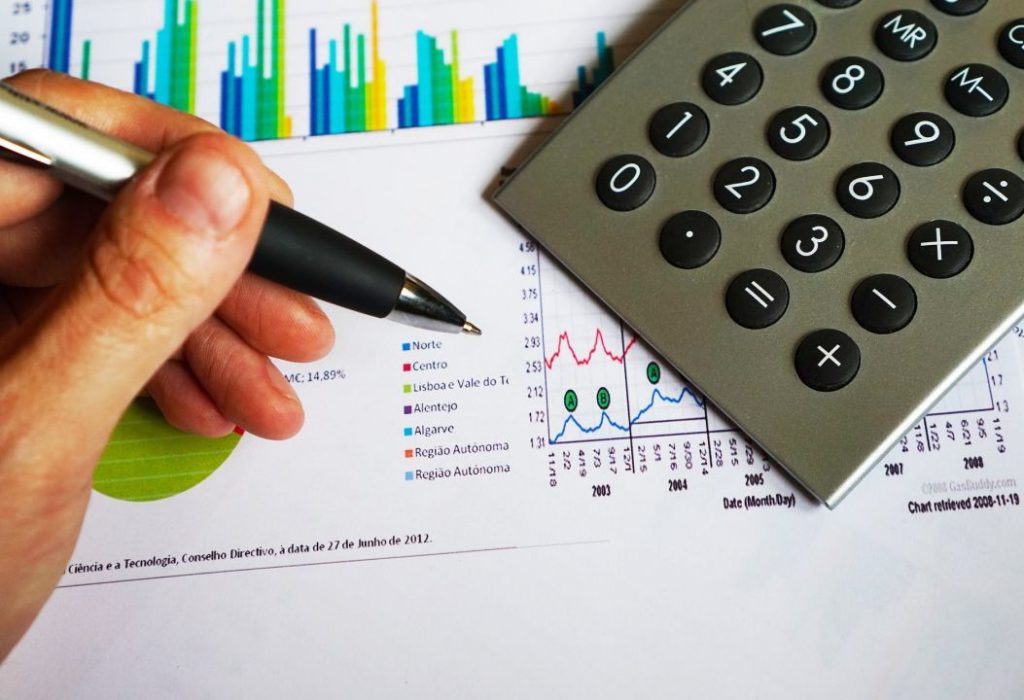 The Goods and Services Tax Council today approved a simplified return filing system and decided to make the GST Network a government-owned entity.

The Council today approved a new return filing framework which would be implemented in a three-step process, Finance Minister Arun Jaitley said in a media briefing.

In the first phase of the transition, the current arrangement of GSTR-3B and GSTR-1 will continue for the next six months till the software for the new filing system is set up, Finance Secretary Hasmukh Adhia told reporters.

In the second phase, with the new filing software in place, the seller will upload invoices on the GSTN portal. The buyer will have to acknowledge these invoices and can avail input tax credit “on a self-declaration basis”, as in the case of GSTR-3B. The new system will notify buyers if there is any gap between the tax paid and credit claimed in the invoices uploaded by the sellers. The buyer will then have to correct the excess credit claimed if any. That phase too will last for six months.

Thereafter, in the third phase, the facility of provisional credit would be withdrawn, and the buyer can avail input tax credit only based on the invoices uploaded by the seller. Sellers can upload invoices in real time to ensure that buyers’ credit does not get stuck, he added.

In both the second and third phases, taxpayers will have to file details of total turnover in case of business-to-consumer transactions. For business-to-business transactions, a four-digit harmonized system of nomenclature code would have to be mentioned besides all invoice and turnover details, Adhia explained.

If the seller fails to pay the tax, the tax authorities will recover it from the seller, unlike in the current system where the buyer is asked to reverse the credit availed along with interest. If the seller is untraceable, the tax will be recovered from the buyer following the due course of law, Adhia said. In case of missing invoices, the buyer will not be able to avail the credit.

Not allowing the buyer to “upload missing invoices or take provisional credit may lead to losses for businesses where the suppliers are not traceable and tax has been paid to them”, Abhishek Jain, indirect tax partner at EY India told BloombergQuint over the phone. This framework may also adversely impact the buyer’s cash flows on account of delayed credit if the seller fails to upload invoices on time, he added.

A similar concern was expressed by Jigar Doshi, the indirect tax partner at SKP Business Consulting. Ideally, as per indirect tax principles, the onus to discharge the tax to the government is of the supplier and the recipient should be eligible to input tax credit once payment is made to the supplier, Doshi pointed out.

The GSTN board can continue with the existing staff at existing terms and conditions for a period of up to five years and will have the flexibility to hire people through a contract on the terms and conditions similar to those used by GSTN currently, according to a finance ministry release.

The existing financial commitments given by the Centre and states to GSTN to share the capital, operation and management cost of GSTN will continue.

1. The Council deferred the decision to impose a cess on sugar and instead set up a Group of Ministers for further assessment.

2. The panel will consider a sugar cess of up to Rs 3 per kilogram, and a cut in the GST rate on ethanol from 18 percent currently.

3. The members of the committee will be announced in the next two days and a decision is likely to be taken soon, the finance minister said.

4. The cess will be imposed through an ordinance once the Council approves it.

5. The government is considering a cess on sugar after record production in the current season let to a sharp decline in prices, hurting farmers.

The introduction of a sugar cess will “be against the intention of doing away with cesses in GST regime,” Saloni Roy, senior director at Deloitte India said in an emailed statement.

1. The Council also discussed a 2 percent concession in the GST rate on items that are bought through digital modes of payment.

2. The maximum concession would be Rs 100 and the incentive will apply only to items which carry a tax rate of more than 3 percent.

4. A panel has been formed to consider all points of view on providing such an incentive.

6. Another view was to have a negative list of items on which this incentive would not apply.

7. One member of the panel did not favor the proposal.