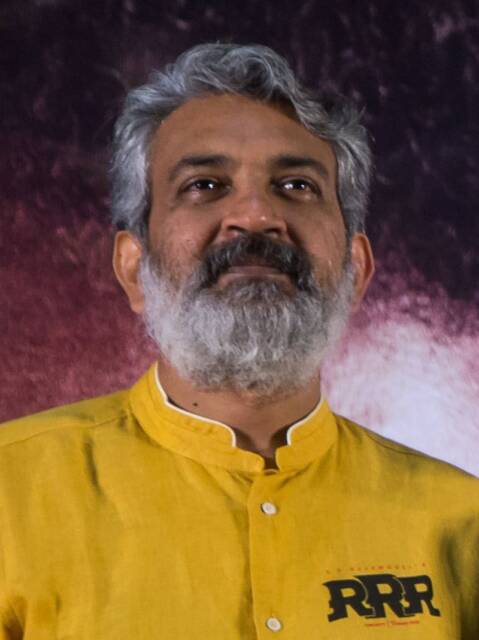 PM Modi congratulated the team, saying the ‘prestigious honour has made every Indian very proud.’

Shah Rukh Khan wrote on Twitter that he ‘woke up and started dancing to Naatu Naatu’ to celebrate the news.

Written and directed by SS Rajamouli, RRR, which is historical fantasy about two revolutionaries who fight against the British in India.

One of India’s most expensive films, the dazzling action epic has been a huge box-office success, not just in India, but in the US and Japan as well.

A Hindi-language version of the film on Netflix was among the platform’s Top 10 most watched titles in the US for weeks when it released in May 2022. In December, BBC Culture film critics Nicholas Barber and Caryn James chose it as one of the 20 best films of the year, calling it a “crazily over-the-top action movie” with a powerful story.

The film’s music, particularly ‘Naatu Naatu‘ has been a hit among the audiences as well.

The team behind the song spoke to BBC Telugu in January about the effort they put in.

Choreographer Prem Rakshit said that he composed nearly 95 dance steps for the song – with 30 different versions of the signature step in the chorus alone. It took about 19 months to come to life.