On Tuesday, British socialite Ghislaine Maxwell was sentenced to 20 years in prison during a hearing in Brooklyn, New York. Prosecutors were initially seeking a sentence of at least 30 years for Maxwell, who was convicted on December 29, 2021, on five criminal counts, including sex trafficking, for recruiting and grooming four girls for Jeffrey Epstein to abuse, Reuters reports. Keep it here for the latest. 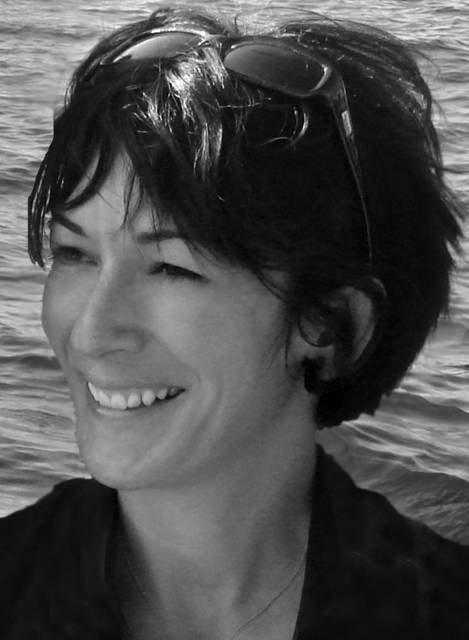 Ghislaine Maxwell, the British former socialite, who conspired with Jeffrey Epstein to sexually exploit underage girls, was sentenced to 20 years in prison on Tuesday by a judge who cited her pivotal role in a horrific scheme that spanned continents and years.

Maxwell, 60, was convicted in December of recruiting and trafficking teenage girls for sexual abuse by Mr. Epstein, her then boyfriend.

Mr. Epstein killed himself in a Manhattan federal prison cell cell in 2019, while he was awaiting his own sex trafficking trial.

‘Ms Maxwell worked with Epstein to select young victims who were vulnerable and played a pivotal role in facilitating sexual abuse,’ Judge Alison J Nathan observed while handing down the sentence.

She said the case called for a ‘very significant sentence’ and that she wanted to send an ‘unmistakable message’ that such crimes would be punished. In addition, Ms. Maxwell was sentenced to five years of supervised release once she served her prison tern, and ordered to pay a $750,000 fine.

Ms. Maxwell’s lawyers had argued for a term of less than five years owing to her conduct in custody and looked straight ahead, showing no emotion, as the sentence was passed in a packed courtroom.

She surprisingly addressed the victims directly in court, saying it was hard for her to address the pain and anguish and that she empathized deeply with the victims. She said her association with Mr. Epstein was the ‘greatest regret of her life’, calling him ‘a manipulative, cunning man who fooled all in his orbit.

The judge observed what was not expressed in Maxwell’s statement was an expression of her responsibility.

The crimes of Mr. Epstein, who mixed with some of the world’s most famous people including former US Presidents, were first reported in the media in 2005.

Mr. Epstein served prison time in Florida in 2008-09 on a state charge of procuring a minor for prostitution and was arrested again in 2019 in a federal case in New York on separate lawsuits.