Mistry was travelling from Ahmedabad to Mumbai when the accident occurred. 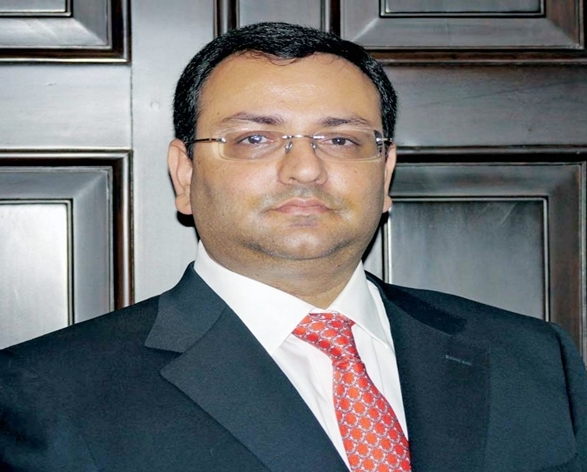 News on Air, Government of India via Wikimedia Commons

Former Tata Sons chairman Cyrus Mistry, 54, was killed in a road accident on Sunday, after his car hit a divider in Maharashtra’s Palghar district on the outskirts of Mumbai.

Mistry was travelling from Ahmedabad to Mumbai, when the accident occurred, around 3.15 pm, near an a bridge over the Surya river, according to local police sources.

The car was speeding and tried to overtake another vehicle, a police officer told news agency PTI.

A well-known gynaecologist Anahita Pandole, 55, was driving the car, with her husband Darius Pandole, 60, in the front passenger seat.

Both survived the crash, while Mistry and another passenger, Jahangir Pandole, who were in the backseat, died on the spot, the police said.

Ms. Pandole needs to undergo surgery, while her husband has been admitted to the Intensive Care Unit, after being shifted to Sir H. N. Reliance Foundation Hospital in Mumbai.

Cyrus Mistry was ousted as Chairman of Tata Sons in a boardroom coup in 2016, which led to a courtroom and boardroom battle between the Mistrys and Tatas.