Flipkart Board Is Said to Approve $15 Billion Walmart Deal

The board of Flipkart Online Services Pvt has approved an agreement to sell about 75 percent of the company to a Walmart Inc.-led group for approximately $15 billion 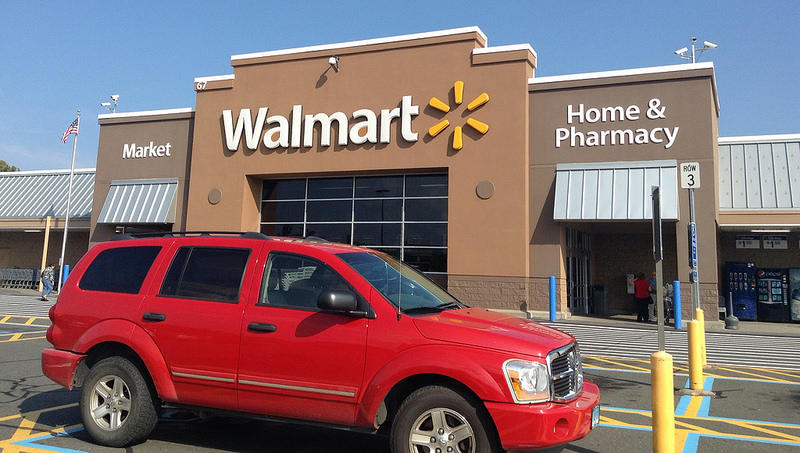 Saritha Rai is an author at Bloomberg Quint.

The board of Flipkart Online Services Pvt has approved an agreement to sell about 75 percent of the company to a Walmart Inc.-led group for approximately $15 billion, according to people familiar with the matter, an enormous bet by the American retailer on international expansion.

Under the proposed deal, SoftBank Group Corp. will sell all of the 20-plus percent stakes it holds in Flipkart through an investment fund at a valuation of roughly $20 billion, said the people, asking not to be named because the matter is private. Google-parent Alphabet Inc. is likely to participate in the investment with Walmart, said one of the people. A final close is expected within 10 days, though terms could still change and a deal isn’t certain, they said.

That would seal a Walmart triumph over Amazon.com Inc., which has been trying to take control of Flipkart with a competing offer. Flipkart’s board ultimately decided a deal with Walmart is more likely to win regulatory approval because Amazon is the No. 2 e-commerce operator in India behind Flipkart and its primary competitor. Amazon is out of the running unless Walmart hits unforeseen trouble.

If completed, the deal will give Bentonville, Arkansas-based Walmart a leading position in the growing market of 1.3 billion people and a chance to rebuild its reputation online. The world’s largest retailer has struggled against Amazon as consumers increase their spending on the internet. India is the next big potential prize after the U.S. and China, where foreign retailers have made little progress against Alibaba Group Holding Ltd.

“Flipkart is key to a global e-commerce strategy,” said Arvind Singhal, chairman of the New Delhi-based retail consultancy Technopak Advisors. “Walmart clearly doesn’t want to be left behind in the race as India is a critical piece.”

Amazon has already been aggressively expanding in the country on its own. Founder Jeff Bezos has committed $5.5 billion to the country and his local chief, Amit Agarwal, has made progress by adapting the site to local conditions.

Amazon has been gaining ground quickly on Flipkart and it tried to derail the Walmart transaction at least in part because it will fortify the Indian rival. Walmart can aid Flipkart with deep pockets and decades of retailing expertise in skills from logistics to marketing. The U.S. retailer has been working to win over the Indian company since at least last year.

Last month, Walmart agreed to cede control of its U.K. grocery chain, Asda, as part of a global strategy to prioritize faster-growing markets over some more mature ones. Walmart is merging Asda with the British retailer J Sainsbury Plc and will retain a 42 percent stake in the combined company.

A $20 billion valuation for Flipkart would be substantially higher than the $12 billion mark it hit last year. It is already the most valuable startup in India.

SoftBank stands to make a tidy profit on a stake it took only last year. The Japanese company, through its Vision Fund, invested $2.5 billion at the earlier valuation, people familiar said at the time. That stake could be worth more than $4 billion at the Walmart deal’s valuation.