Fighting against the Mafia: The Journey of the Activist-Entrepreneur

On a late summer night in 2004, they rode motorcycles through the streets of Palermo, plastering the city with stickers that said: “A people that pay the pizzo is a people without dignity.” 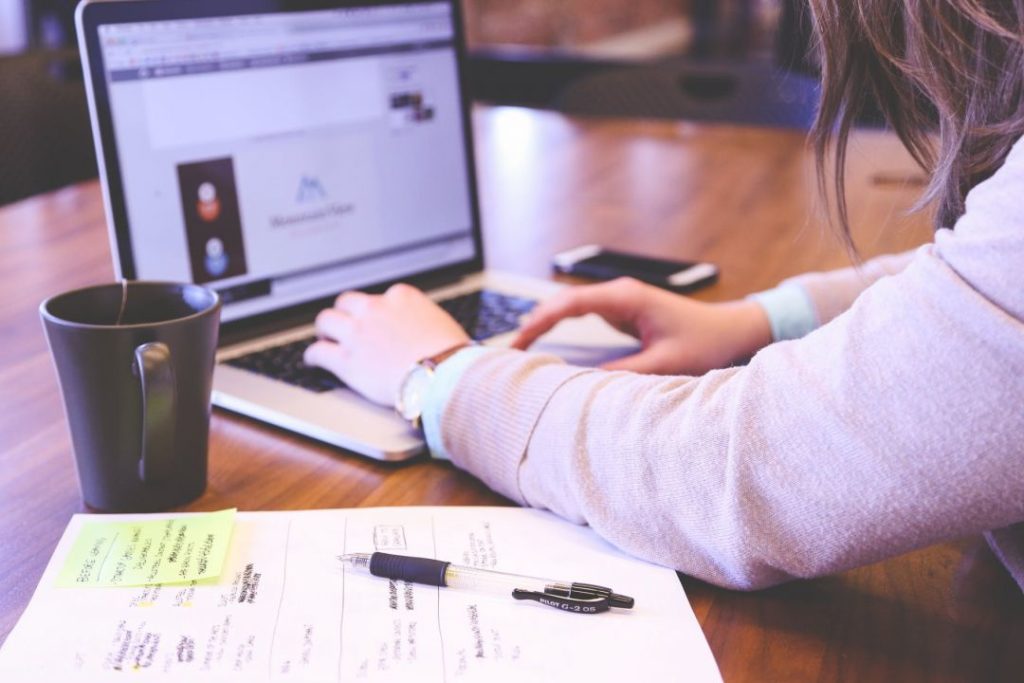 Matthew Lee is an Assistant Professor of Strategy at INSEAD.

Tommaso Ramus is an Assistant Professor at Católica Lisbon School of Business & Economics.

Antonino Vaccaro is an Associate Professor of Business Ethics and Negotiation at IESE Business School.

A group of Sicilian anti-Mafia activists-turned-entrepreneurs encountered tensions between the demands of the market and the values of their social movement.

“The Mafia is not at all invincible. It is a human act, and like all human acts it has a beginning and will also have an end.” – Giovanni Falcone, Italian prosecutor and anti-Mafia activist.

The legendary Italian prosecutor Giovanni Falcone’s fight against the Sicilian Mafia came to a tragic end with his murder in 1992. But a decade later, his legacy inspired a small group of young Sicilians to re-launch the fight against the Mafia, and specifically its longstanding practice of extorting protection money (called Pizzo) from Sicilian business owners. On a late summer night in 2004, they rode motorcycles through the streets of Palermo, plastering the city with stickers that said: “A people that pay the pizzo is a people without dignity.”

The young activists’ calculated risk struck a sympathetic chord. In 2005, with growing support from both citizens and local businesses, the grassroots movement introduced an anti-racketeering certification for businesses called Addiopizzo (literally, “goodbye, protection money”), while calling on civil society and consumers to both financially support these shops and physically protect them from Mafia retaliation.

Four years later, a group of these activists launched Addiopizzo Travel (AT), a Palermo-based travel tour operator that exclusively patronized Addiopizzo-certified businesses. Through AT, the activists sought to use a market-based strategy – entering the tourism industry – to achieve the movement’s central purpose of eliminating Mafia influence. By bringing more local and international tourists to support Addiopizzo businesses, they could entice more Sicilian businesses to join the movement and defy the Mafia.

As researchers, we were fascinated by the challenge of understanding how a social movement’s organization can successfully leverage business to achieve its goals, and so we undertook a seven-year field study of AT. Here we summarise the results of our paper “From Protest to Product: Strategic Frame Brokerage in a Commercial Social Movement Organization”, which is forthcoming in the Academy of Management Journal.

How the anti-Mafia movement used frames to drive mobilization

A central insight of our research was that both movements and businesses strategically frame their activities by featuring specific information and narratives to entice supporters. Frames help potential supporters make sense of a situation and motivate their action.

For instance, before AT came about, the anti-Mafia movement successfully framed its activities in terms of four key values: community, security, dignity, and denunciation. In the anti-Mafia context, community meant that the movement could only be successful if people stood together. The Mafia couldn’t silence a whole community.

Security referred to the activists’ focus on ensuring the physical security of the Addiopizzo-certified shop owners, a goal they pursued by literally occupying their storefronts (thereby hindering Mafia retaliation).

The third value, dignity, had a special meaning for the Sicilians, as pride in oneself and one’s community form a very important part of the culture. Dignity was also dear to the activists themselves as it had provided the spark for the movement.

However, the denunciation was possibly the most sacred value of the Addiopizzo movement. Addiopizzo encouraged public denunciations of the Mafia as a way to erode the culture of fear and weaken Mafia control.

While these frames were the source of the anti-Mafia movement’s strength, they didn’t easily transfer to the context of a revenue-making enterprise, as AT founders discovered. Specifically, these frames did not always resonate with tourists and other parties outside the movement’s original base of support. We studied the resulting tensions and decisions made by AT through 41 days of direct observations, 73 interviews (with AT founders, activists and business owners) and analysis of hundreds of documents.

We found that a key factor was whether the movement’s frames resonated with those of the responsible tourism industry. On this dimension, some frames fared quite well. For instance, applying the frame of the community to AT tours was successful as responsible tourists do desire an authentic experience. They liked the idea of being part of the community they were visiting. Contributing to its grassroots movement through the patronage of Pizzo-free businesses immediately made sense to them.

Other frames, however, failed to resonate, so AT revised them through a process of frame brokerage that aimed to sync the frames of its multiple constituents. For instance, tours based on the concept of security did not fit tourists’ conception of a pleasant, responsible holiday. Seeing this, AT tried to adopt environmentalism as an organizing principle for its tours, but anti-Mafia activists perceived this as a betrayal of the core values of the movement. Through a deliberate process of internal and external negotiation, AT progressively replaced the value of the security with a closely related one: sustainability. For tourists, sustainability was consistent with their environmental interests, while for activists, sustainability became about providing economic “security” to the shop owners who defied the Mafia.

The original anti-Mafia frame of dignity also failed to resonate with tourists. AT transformed this to “beauty”, which tourists understood to mean the beautiful landscapes, the quaint villages and so on. For the anti-Mafia activists, it became the beauty of the Sicilian spirit, a concept that gelled with their original frame of dignity.

It was in the value of denunciation that these tensions were most profoundly felt. Denunciation was core to the anti-Mafia movement, such that activists could not tolerate it being modified in any way. Yet the entrepreneurs from AT quickly discovered that tourists were not interested in denouncing the Mafia directly, and even worried that they were putting themselves at risk. AT’s solution was to express denunciation in a selective way. While they did not use denunciation in the framing of their tours, they proactively referred interested tourists to other activists, including shop owners, who would talk about denunciation. In this way, AT effectively maintained denunciation as a core value without deterring those who had a different definition of a successful tourism experience.

Activist-entrepreneurship is a growing trend among those focused on social issues such as clean air, clean water access, and modern slavery, among others. AT offers proof of concept: It is financially sustainable and an important tool by which the anti-Mafia movement raises awareness and mobilizes support. But a social movement that plans to build a business needs to recognize that its customers are unlikely to hold exactly the same values and frames as activists. Activist-entrepreneurs must therefore carefully consider how they can broaden the appeal of their movement.

A key theme of our research findings is the importance of dialogue – repeated cycles of seeking, refining and testing new frames with all stakeholders. On the part of the activist-entrepreneurs, this process requires empathy and an ability to think creatively about how to combine those views into new frames. Activist-entrepreneurs typically hold extremely strong views about the issues they are addressing, and so may need to make a special effort to understand and appreciate the perspectives of their customers.

Activist-entrepreneurs need to be aware that not all of their customers will share their passion for the same issue, or even understand it the same way. This is even true for Patagonia, the outdoor clothing and gear company widely known for its strong sustainability branding and the fanatical loyalty of its customers. According to Patagonia founder Yvon Chouinard, “Some customers buy Patagonia products because they like our values. But that’s only 10 percent of the people… The other 90 percent buy our products because they like the color or they like the style or something.” In other words, while a quality product can be a tool for advancing an ideology, the ideology cannot be a substitute for good quality.

And while framing seems superficial, the stakes can be high. Consider the example of fair trade coffee, originally a project of anti-poverty activists who wanted to empower disadvantaged farmers. For individual farmers to remain in control, coffee had to be sold in small batches through specialty stores. But when corporations like Starbucks grew interested in buying fair trade coffee, it led to an ideological fight within the movement – with the global fair trade organization eventually splitting into separate factions. It is not difficult to see how the failure to develop mutually-resonant frames ultimately limited the potential of the fair trade campaign.

In the end, the challenge of activist-entrepreneurs is an extreme case of a universal leadership dilemma, i.e. how to mobilize diverse stakeholders to work together towards a specific goal. Our work shows how strategic frame brokerage can help organizations enable this kind of collective action. With this accomplished, activist-entrepreneurship offers a potent tool to address even the most intractable social issues.

The article was originally published on INSEAD Knowledge.