The International Federation of Association Football (FIFA) on Tuesday announced that it has decided to suspend the All India Football Federation (AIFF) with immediate effect. 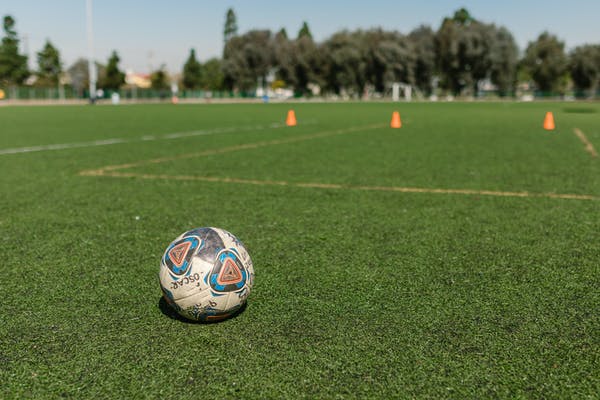 According to an official statement by FIFA, the decision was made due to ‘undue influence from third parties, which constitutes a severe violation of the FIFA statutes.’

The suspension is bound to affect for FIFA U-17 Women’s World Cup 2022 to be hosted by India in October, which will not happen as planned.

FIFA views the involvement of a Supreme Court-appointed Committee of Administrators (CoA) in India which is currently presiding over AIFF’s operations, as a ‘third party influence.’

The global football governing body has always clamped down on such external influences on football activities in many player nations.

The primary objective of the CoA was to assist the court in facilitating the adoption of a new constitution for the AIFF, after elections were to be held to decide the next President of AIFF.

Former president Praful Patel completed his 12-year tenure, the maximum allowed. Subsequently, the election was put on hold as many statutes of the constitution were debated upon by members.

FIFA and Asian Football Confederation (AFC) visited India in June, giving CoA a deadline of 31 July to frame the new constitution and to frame a roadmap for the new elections.

The Supreme Court passed an interim order on August 3, asking AIFF to conduct the election using the CoA-proposed 72-member electoral college, which FIFA saw as a clear ‘deviation’ from the previously discussed roadmap.

FIFA observed that this might ‘irrefutably jeopardize the mutual understanding’ between the AIFF and itself.

So, the ban was put into place.

The Indian men’s and women’s national teams, as well as the junior team will not be able to participate in any international competitions owing to the FIFA ban.

The men’s team are slated to compete in the AFC Asian Cup next year, which may not happen till the ban is lifted.

Domestic competitions will not be affected by the suspension. So, the Durand Cup, Indian Super League, and I-League will be organized as per the original schedules.