The string of privacy issues does not seem to cut into Facebook’s profits or its position as a social media behemoth. 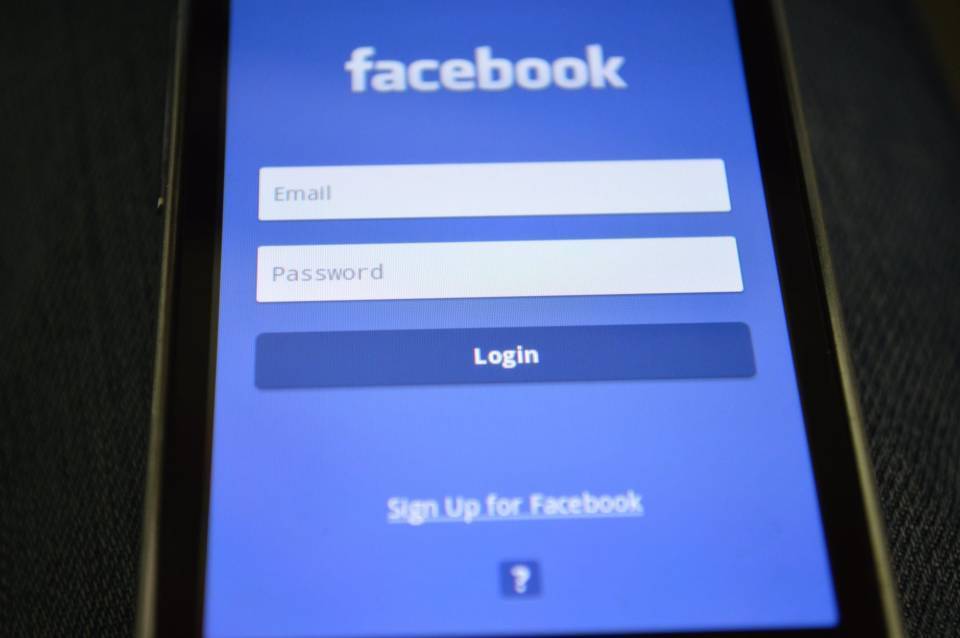 Facebook may be reeling from a string of privacy disasters, but in terms of sheer usage, the social network continues to be unstoppable in its quest for growth. And in its latest earnings report, the company has revealed that it’s happy to throw money at anything that stands in its way.

For the quarter ending March 2019, Facebook said it reached 2.38 billion monthly users and 1.56 billion daily active users, pulling over $15.08 billion in revenue. That’s a 26 percent increase YoY, indicating that Facebook still has a chance to grow its user base in these difficult times.

The Washington Post had reported earlier this February that Facebook and FTC are negotiating a “multi-billion dollar fine” to settle charges concerning the social media giant’s privacy practices.” To that end, Facebook said it has set aside a whopping $3 billion to pay out as fines as and when necessary.

A year ago, the company invited flak for not doing enough to protect its users’ data from being harvested without consent by Cambridge Analytica, a now-defunct British political consulting firm that used the information to build voter profiles for the Trump campaign.

Then there was the data breach last September which left personal information of nearly 50 million users exposed after attackers exploited a feature in Facebook‘s code to gain access to user accounts.

Facebook has been buffeted by one scandal after another, but the company’s growth-at-all-costs mantra seems to be paying off. Nor does Wall Street appear to care too much. Not only has it largely shrugged off the avalanche of bad press that has come its way, Facebook‘s stock climbed 5 percent in after-hours trading.

How does that happen? Well, it did have healthy figures to show off in its report. Although Facebook’s user growth in geographical regions like the U.S., Canada and Europe have more or less plateaued, it reported significantly large gains in Asia-Pacific and elsewhere, indicating there is still potential for adding new users in several untapped markets.

That Facebook has chosen to earmark close to $3 billion to settle its privacy violations even as it continues to post record profits is symptomatic of a larger trend that has ailed big tech. It has been shown again and again that it’s far cheaper for companies like Facebook, even with large financial penalties, to invest less in security and simply apologize and brazenly accept a fine when things go wrong.

Last July, when Google was fined a hefty $5.1 billion by the European Commissionfor abusing its dominance in the smartphone market to favor its own services, the search giant hardly felt it. Google, in fact, not only aborbed the penalty, but also made $3.2 billion in profits.

The lack of consequences only goes on to show that even record-setting fines would have barely any impact on Facebook. If anything, it will be business as usual.

These companies are called monopolies for a reason. They are simply too big and ubiquitous to fail, and even when they do so, they can pick up right from where they left off, with little or no cost to their bottom lines.