Facebook continues to come under fire from all angles. Just as the company was beginning to grapple with the fallout from an explosive report by the New York Times, a former black employee, in his exit memo, lambasted the company for its “black people problem”. 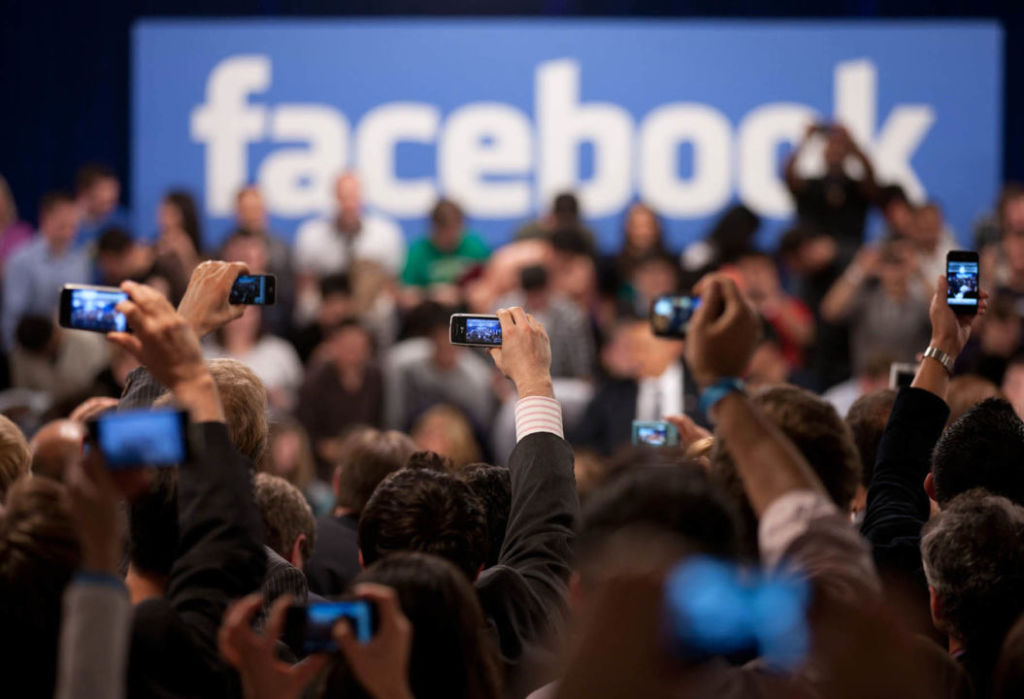 Facebook continues to come under fire from all angles. Just as the company was beginning to grapple with the fallout from an explosive report by the New York Times, a former black employee, in his exit memo, lambasted the company for its “black people problem”.

The social network, in recent weeks, has demonstrated how its leadership has repeatedly failed in key ways to manage the scandals that have struck the company over the last two years.

A former strategic partner manager released his departing memo to Facebook employees on Thursday that listed ways in which the social network failed to embrace a diverse workforce in its offices, especially with respect to African-American people. Opposing the California-based social networking giant’s response claiming they have been working to increase employee diversity, Mark S. Luckie said in an interview that Facebook doesn’t even try to boost diversity. Racial discrimination at Facebook is real, he resolutely added.

Citing Twitter and Slack as examples of enterprises that are investing time and money into changing their cultures, Luckie said, “I’d like to see greater acknowledgement from Mark [Zuckerberg], Sheryl [Sandberg] or some of the VPs” of Facebook’s problem with diversity.

Black employees now represent 4% of Facebook’s workforce as compared to 2% in 2016, pointing to a more entrenched problem that is seeking a moment of reckoning now. The whole industry is beginning to be held accountable for failing to deliver on promises of inclusion. Google, for instance, had to settle with a contractor who claimed to be racially profiled as a terror suspect while working on a covert research project. Uber recruited over 2000 women drivers in Saudi Arabia after the female driving ban ended.

Luckie’s memo also focused on certain policies that worsened the marginalisation of and discrimination against black users even though they form the most engaged demographic on the social network.

He highlighted how the company continues to derail and disenfranchise their efforts at creating a safe online space for conversation. At times, their content is removed and accounts suspended following reports made by non-black users, even if their posts haven’t violated Facebook’s hate speech policies.

Meanwhile, Facebook is under intense political pressure around the world, with hearings on both sides of the Atlantic challenging its commitment to protecting users and their data.

Earlier this week, Damian Collins, a UK lawmaker, claimed that he had reviewed an internal mail that could prove Facebook knew about Russian-linked entities harvesting large amounts of data through advertisements on the platform in 2014. Previously, Facebook had denied knowing of any Russian activity on the social network until after the 2016 election.

Zuckerberg on Thursday claimed that he and COO Sheryl Sandberg were unaware of the company’s involvement with Definers Public Affairs (DPA), an opposition research firm led by former Republican staffer, that had tried to link an anti-Facebook campaign to liberal donor and billionaire philanthropist George Soros.

After the Cambridge Analytica privacy breaches and the election-meddling misinformation campaigns, this leaves Facebook’s management with very little wiggle room.

The meteoric rise and fall of Sheryl Sandberg

Facebook’s Chief Operating Officer Sheryl Sandberg, once considered to be a bastion for female entrepreneurs, now represents a gaping flaw in capitalist feminism. The writer of Lean In became a white feminist icon as she advocated for more women in the workplace, but she failed to address the systemic problems that worsen female participation in the workplace and the public sphere at large. Numerous opportunities that could have brought about real positive changes with respect to diversity and intersectionality in the firm were categorically ignored.

As COO, who oversees advertisement, legal and policy, Sandberg is now facing intense public scrutiny for Facebook’s extra-regulatory policies, worsening relationships with governments, and a 39% slide in Facebook’s stocks since July.

She recently claimed to have learnt of her firm’s extensive relationship with DPA after the New York Times ran a piece on it, though emails referring to the firm have been sent from her account, as explained in the explosive report. It is also hard to believe how top executives were unaware that they were paying a firm to conduct opposition research and manage press strategy around the Russian election interference scandal at the time Sandberg was testifying before the US Congress last year.

It is clear that the “I didn’t know” strategy is not going down well for the tech firm, which is now being considered as a serious threat to democracy. To turn this around, top executives need to own responsibility, and start engaging in key debates over speech and misinformation over the platform.