Facebook apologizes. It does other stuff too, but mostly it apologizes

There’s hundreds more, maybe even thousands. Faceboook apologizes a lot. Unfortunately, it doesn’t appear to follow through as much. 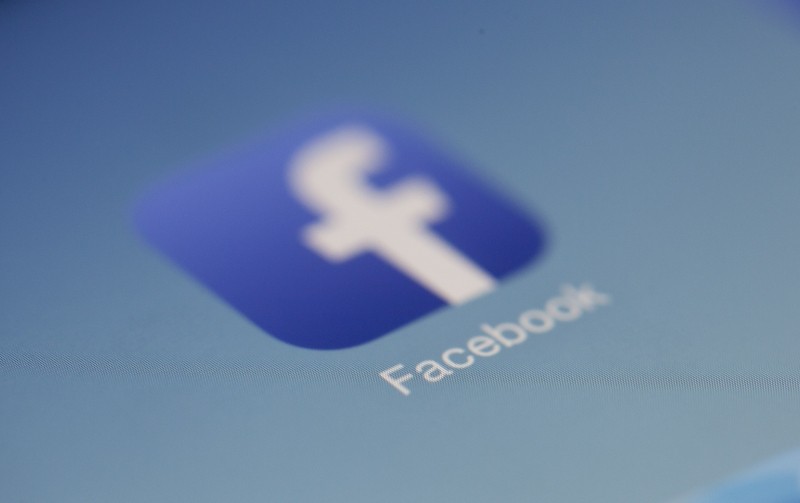 Yesterday, Facebook was sorry. Millions of people’s private posts were exposed to the public due to a bug. The company’s Chief Privacy Officer, Erin Egan, told reporters “We have fixed this issue and starting today we are letting everyone affected know and asking them to review any posts they made during that time. We’d like to apologize for this mistake.”

COO Sheryl Sandberg spoke earlier this afternoon at MIT’s commencement, telling grads “it’s hard when you know you let people down.” She continued, “When you own your mistakes, you can work hard to correct them, and even harder to prevent the next ones. That’s my job now. It won’t be easy, and it’s not going to be fast, but we will see it through.”

Her message couldn’t have been any more, um, unclear. What does the Cambridge Analytica scandal have to do with the graduating class of 2018?

Perhaps she was simply reaching out to anyone in the class who, like her, was partially complicit in the defrauding of the American people by selling our data to a company that then digitally gerrymandered the 2016 presidential election. Maybe Sandberg wanted those people to know they weren’t alone.

Or maybe she’s so used to apologizing for something the company has done, she starts every speech like that. And, if so, who could blame her? Here’s just 10 random headlines pulled from a quick Google search:

7. Mark Zuckerberg apologizes ‘for the ways my work was used to divide people’ (Washington Post)

There’s hundreds more, maybe even thousands. Faceboook apologizes a lot. Unfortunately, it doesn’t appear to follow through as much. And some of these things are beyond the pale — no executive should ever put themselves in the position of having to apologize for conducting psychological experiments on the general public.

So here’s an idea for Zuckerberg and the rest of the senior executives at Facebook: hire a Chief Apology Officer to do the job full time. Doing so would free up Sandberg and Zuckerberg to do whatever they would actually be doing for the company if they weren’t always making the rounds on the mea culpa circuit.

The only alternative would be to make better decisions, weigh the consequences of company actions, and provide greater transparency — but what are the odds of that happening?

And for what it’s worth, I’m sorry too. I’m sorry that Facebook doesn’t have better leadership.